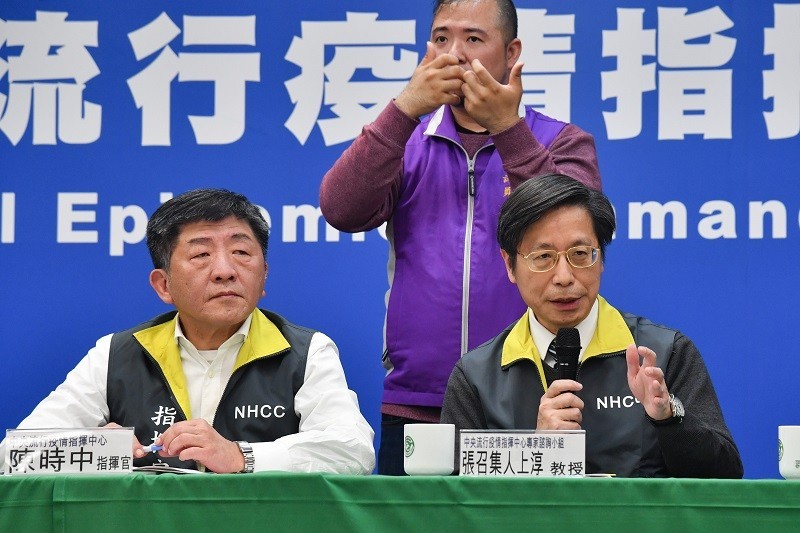 TAIPEI (Taiwan News) — The son of one of Taiwan’s top officials in the fight against the Wuhan coronavirus (COVID-19) did not violate any rules by traveling overseas, National Taiwan University (NTU) said Monday (March 23).

NTU Vice President Chang Shan-chwen (張上淳) serves as the convener of the Central Epidemic Command Center’s (CECC) advisory specialist panel and has two sons who are both physicians, CNA reported. One of the sons canceled his travel plans for March 14, but the other one went ahead with a trip to the United States on March 4.

Critics and netizens questioned whether the latter son had received special preferential treatment because of his father’s role. However, NTU on Monday denied the allegations, saying that a total of 19 doctors had received normal leave, including permission to travel overseas.

The university emphasized that at the time of the trips, between March 1 and 13, the doctors’ destinations were not subject to any travel warnings, while after their return, none of the travelers went to work at the hospital but stayed at home either in quarantine or monitoring their own health.

Both of Chang’s sons later apologized to the public, yet NTU said that, taking the quality of care for patients into account, hospital physicians had the right to take leave so as to relieve their mental and physical stress.