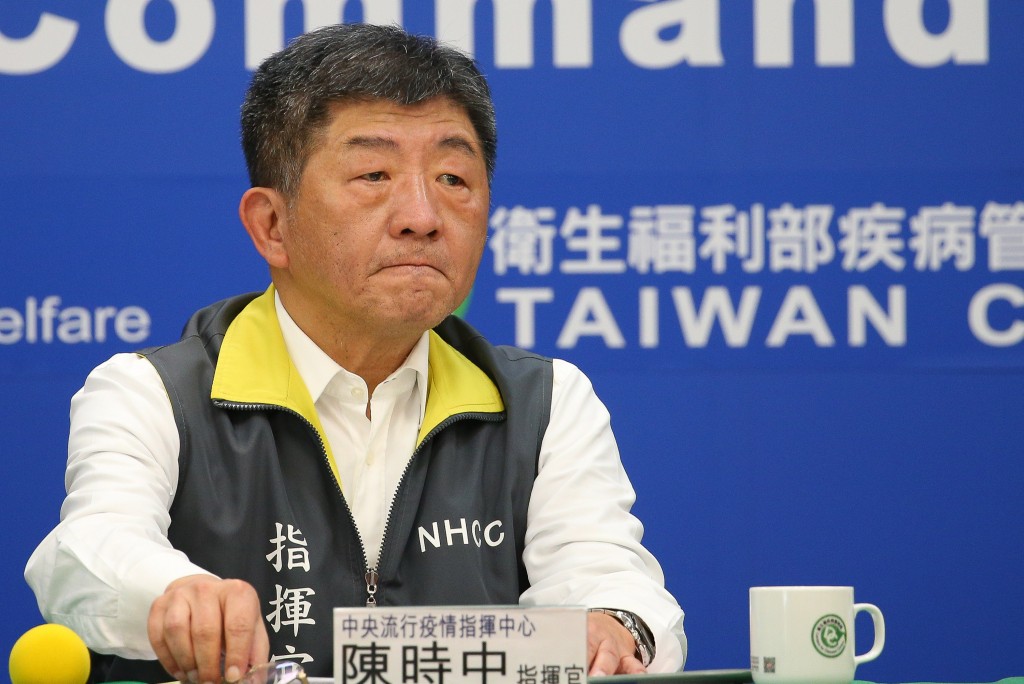 During a press conference on Monday afternoon, Health Minister and CECC head Chen Shih-chung (陳時中) announced that all but one of the day's 26 new confirmed cases of COVID-19 were imported, bringing the total number of cases to 195. The 25 imported cases included 13 women and 12 men, ranging in age from four to over 70.

The latest imported cases resulted from trips to the U.S., Spain, the Netherlands, France, Switzerland, and the UK, according to Chen. As for the latest domestic case, No. 186, the patient is a female in her 30s who came in contact with previously confirmed cases from Academia Sinica who had recently traveled abroad.

The woman began experiencing symptoms on March 17, and her colleague, the 124th case, was diagnosed on March 20, while the 168th case, who lives with No. 186, also developed symptoms that day. Therefore, on March 20, she sought medical attention and was confirmed with the disease on Monday.

Four scholars from Academia Sinica have tested positive for the disease.

Among the imported cases, which now includes five clusters, most listed "travel" or "work" as their reasons for going abroad. A couple, the 170th and 189th cases, visited Spain from March 12 to 20 and became ill between March 20 and 21.

The 171st and 174th cases went to the Netherlands for work-related reasons on Jan. 12 and Feb. 25, respectively. Two family members of the 171st case (the 175th and 178th cases) accompanied them. The four of them fell ill between March 7 and March 20.

When they arrived in Taiwan in March, they were examined by quarantine personnel, and all four were diagnosed on March 23. A couple (the 172nd and 173rd cases) traveled to France on Dec. 21 of 2019 for work and school and developed symptoms between March 16 and 18.

Both were examined by quarantine personnel on March 20 and officially diagnosed March 23. The 177th case was a colleague of the 129th case.

The 195th case traveled to the U.S. with two other friends from March 5 to March 19. The two friends were diagnosed with the disease on March 21 (becoming the 137th and 145th cases), while the 195th began exhibiting symptoms and sought treatment on March 20 and was diagnosed March 23.

Out of Taiwan's 195 confirmed cases of the disease, 158 are imported, while only 37 are domestic. Thus far, two have perished from the disease, while 29 have been released from hospital isolation, according to Taiwan's Centers for Disease Control (CDC).

The rest are in stable condition and are being kept in hospital isolation wards.