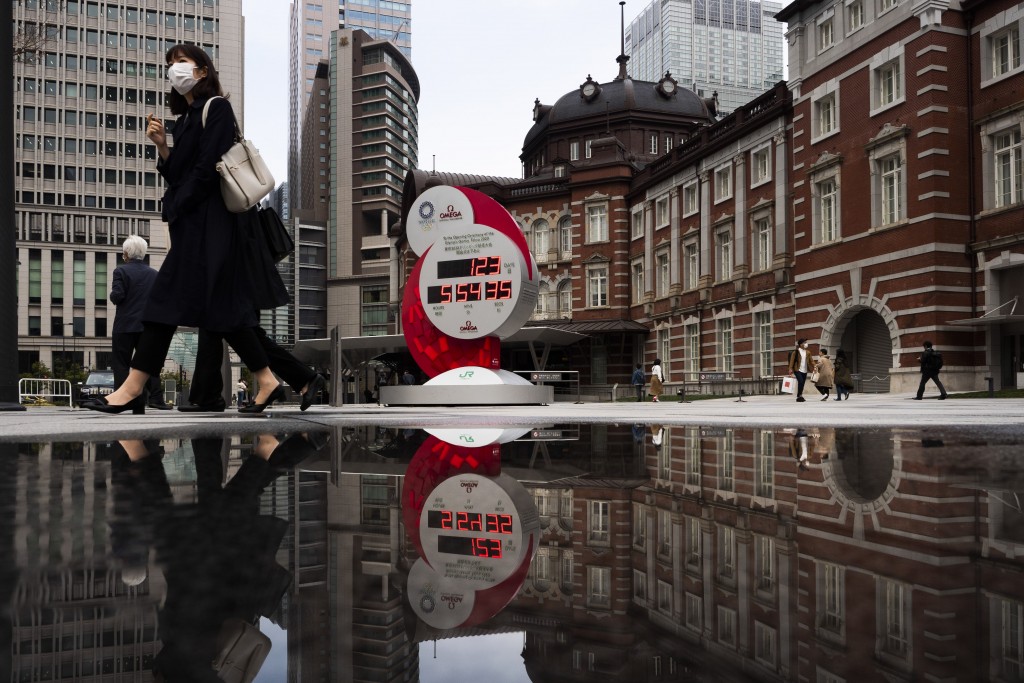 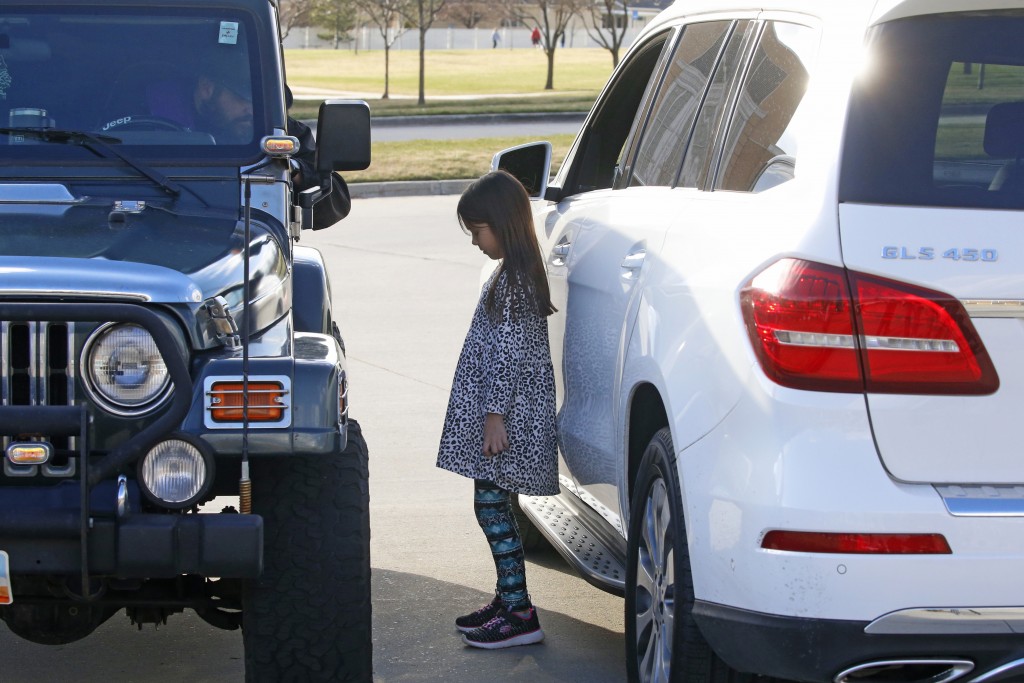 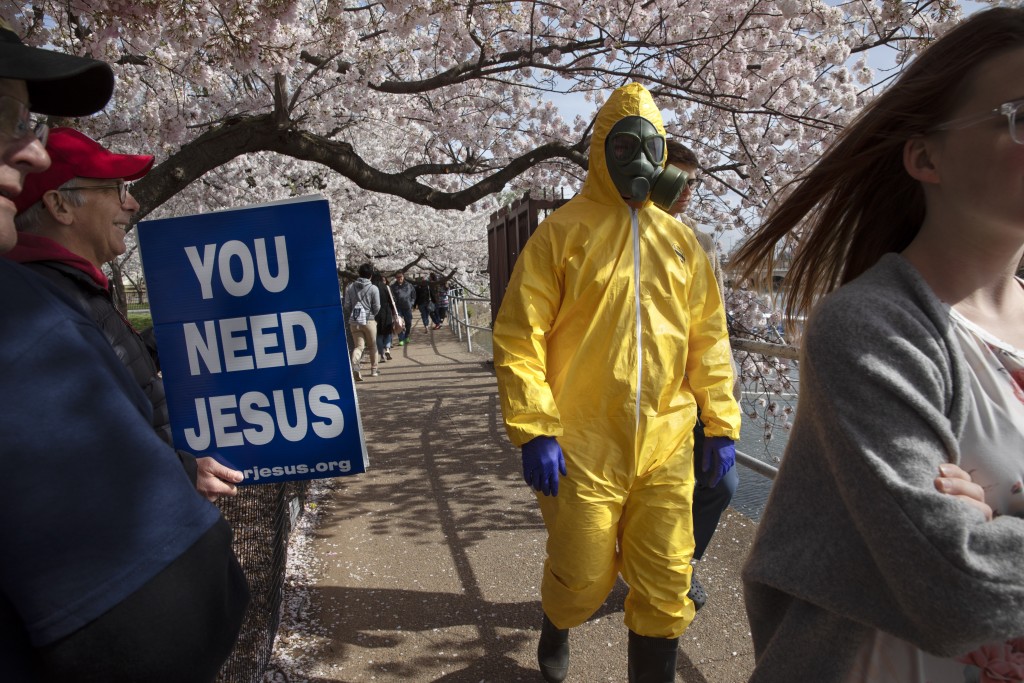 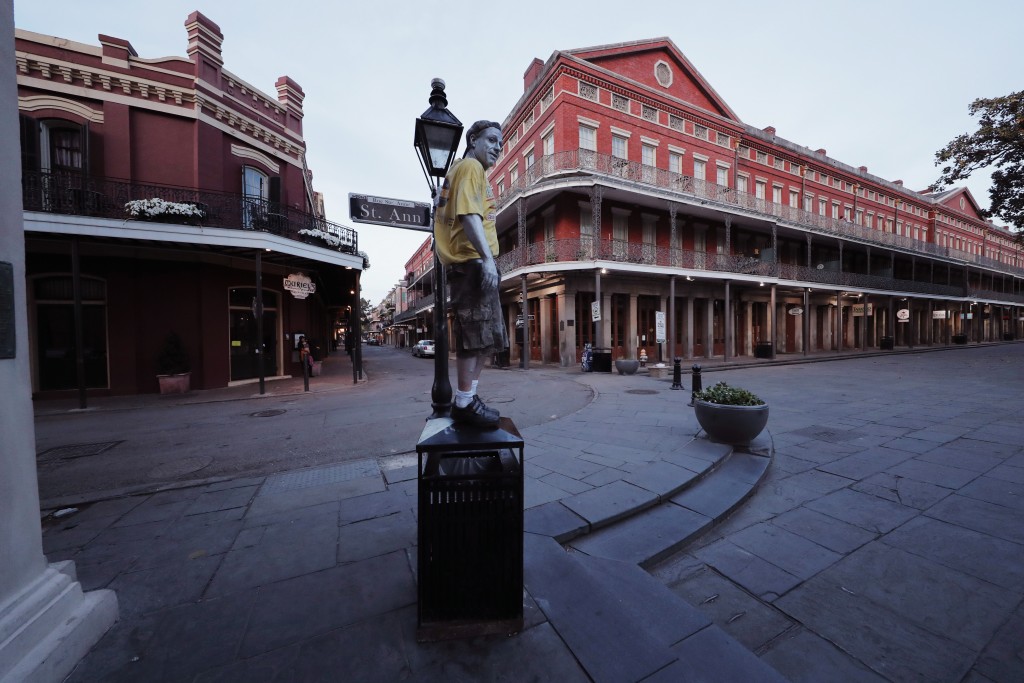 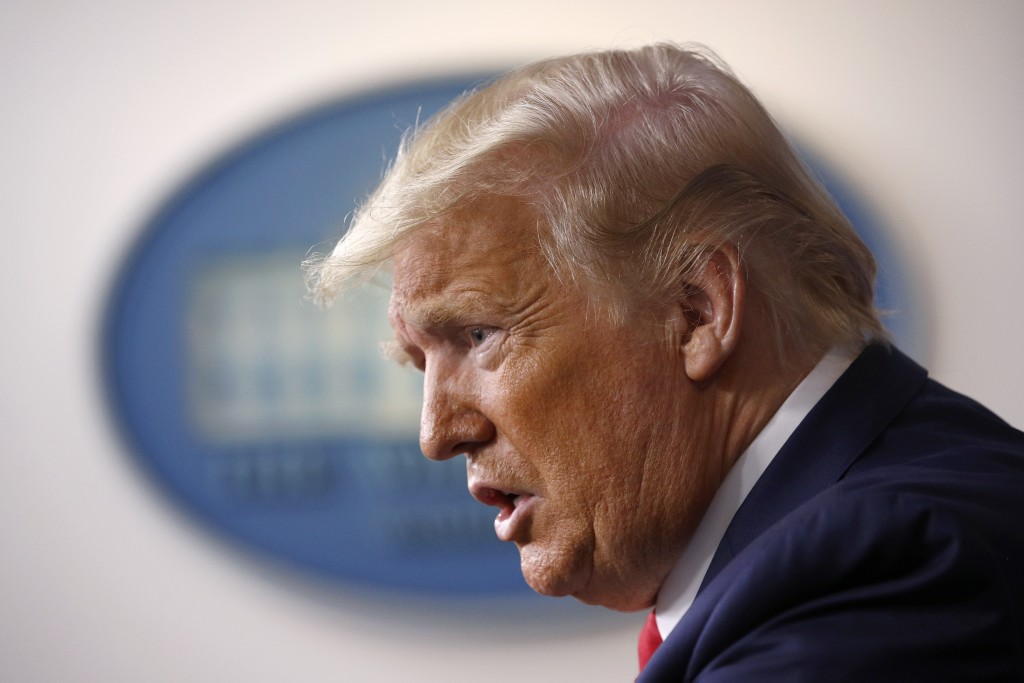 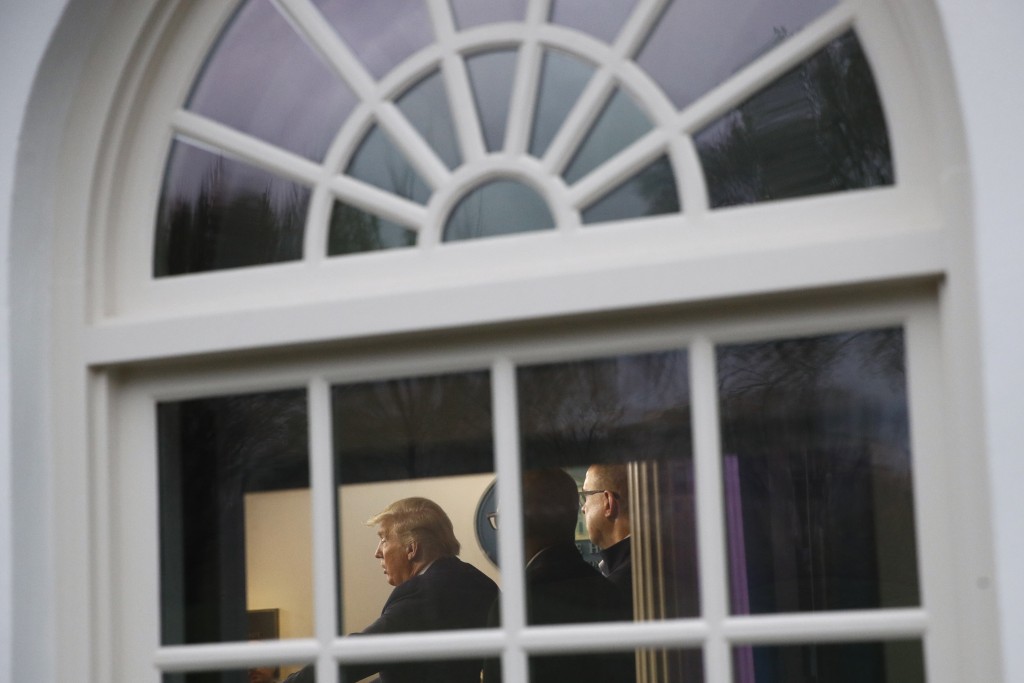 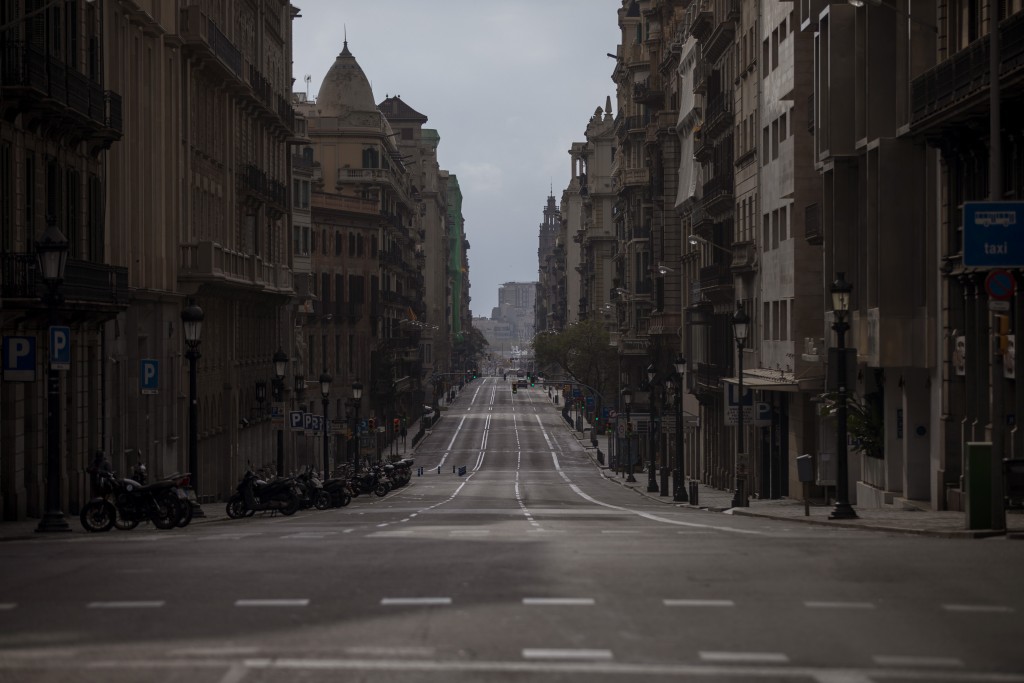 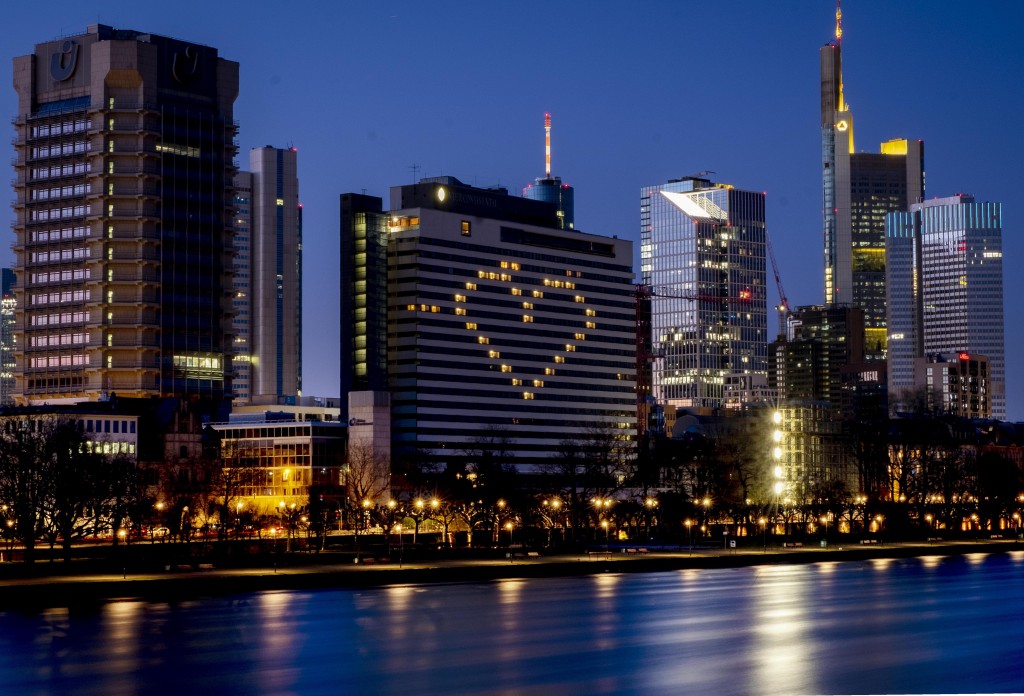 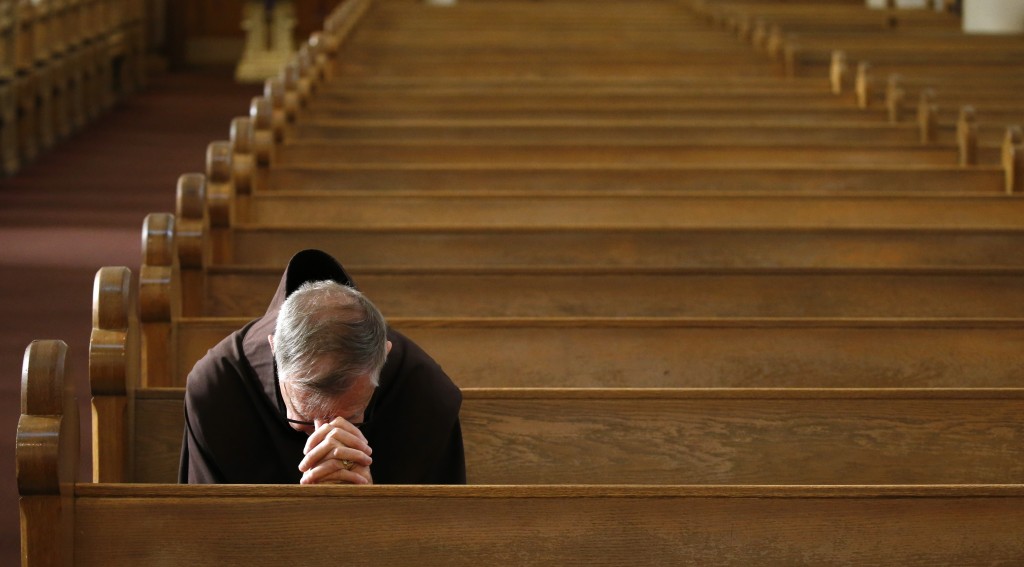 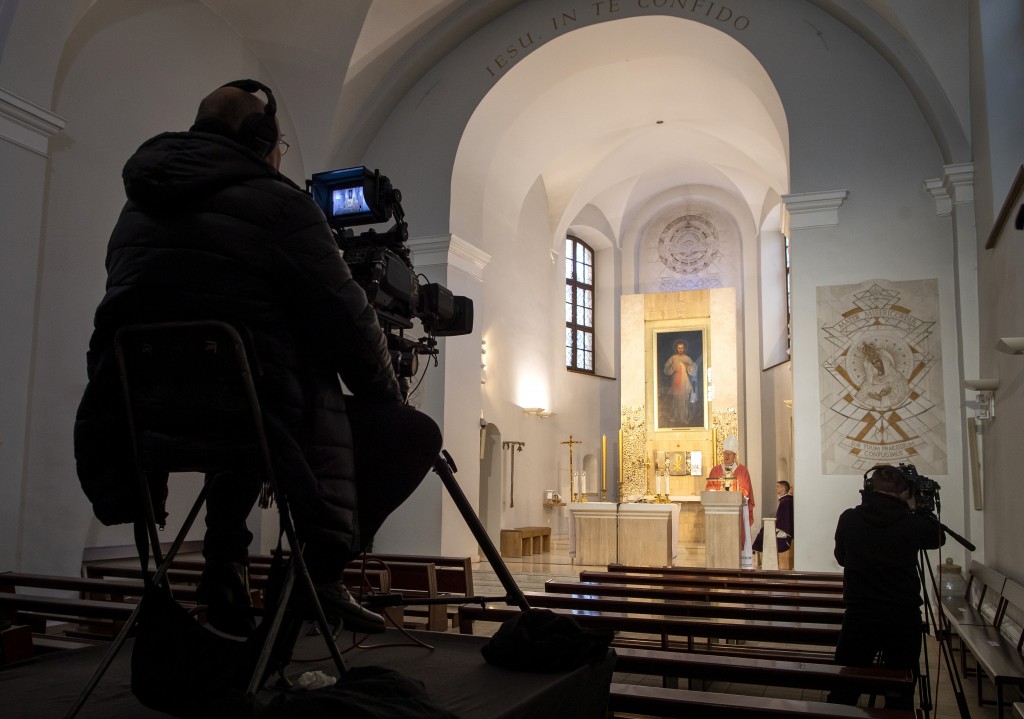 TOKYO (AP) — As infections soared in Europe and the United States and the world economy spiraled downward, Japan on Monday hinted at the next possible victim of the globe-spanning coronavirus: The 2020 Tokyo Olympics.

Japanese Prime Minister Shinzo Abe acknowledged that a postponement of the crown jewel of the sporting world could be unavoidable. Canada and Australia then added to the immense pressure that has been steadily mounting on organizers by suggesting that they wouldn't send athletes to Tokyo this summer.

"If it is difficult to hold in a complete way, a decision of postponement would be unavoidable,” Abe said.

The massive headache of changing the logistics of an event that has taken years to prepare for — not to mention the huge cost involved and the blow to national pride — would simply be the latest example of something once unthinkable becoming reality as the fabric of human life continues to unravel before the virus' march.

The accumulation of canceled events, lost or altered work and a general, widespread shrinking in spending and interaction has economies worldwide suffering. In the United States, politicians were negotiating an enormous rescue package that could be worth nearly $2 trillion.

A surge in infections has caused a critical shortage of medical supplies in many places. Spain erected a field hospital in a convention center. British health workers pleaded for more gear, saying they felt like “cannon fodder.” And President Donald Trump ordered mobile hospital centers be sent to Washington, California and New York.

As the shadow of the virus widens, there has also been a who's who of politicians and celebrities announcing they'd tested positive or were taking quarantine precautions.

Republican Rand Paul of Kentucky became the first U.S. senator to announce he was infected. Opera superstar Plácido Domingo announced he has COVID-19, and German Chancellor Angela Merkel put herself into quarantine after a doctor who gave her a vaccine tested positive.

In Australia, a ban began Monday on bars, gyms, cinemas, nightclubs, restaurants and a host of other places where large groups of people gather.

Japan has apparently dodged, so far, the unchecked spread of the virus that some had earlier foreseen. But for many here, the fate of the 2020 Olympics has been a daily worry.

Many in power have been insisting that the virus would not change the games that are set to begin July 24 in Tokyo.

But there were major cracks in that narrative Monday.

The International Olympic Committee's announced a plan to examine the situation over the next few weeks and make a decision that could include the option to postpone.

Australia issued a statement saying it was advising its athletes to prepare for an Olympics in 2021. The Australian committee's executive board agreed unanimously that “an Australian Team could not be assembled in the changing circumstances at home and abroad."

Abe ruled out the possibility of a cancellation and said Monday that he hoped the IOC will make a decision early if the games are postponed, because the process would involve a lot of work and officials would need to start making changes as soon as possible.

The Olympic torch arrived in northern Japan last Friday ahead of the March 26 start of the torch relay, though officials are looking to keep crowds low.

Japan has so far managed to slow the acceleration of the outbreak, but experts say they have found a growing number of clusters in urban areas with untraceable origins.

While other countries struggled to contain the virus, the central Chinese city of Wuhan, where the virus outbreak emerged last year, said Monday that it is now allowing for limited movement, both within the city and out of it, as its months-long lockdown gradually eases.

Hubei province, where Wuhan is located, has 67,800 cases, the bulk of China's 81,093 total. The first infections were reported there, and Wuhan was also the first city to be locked down.

There was less promising news in business circles.

Singapore Airlines said it will cut 96% of its capacity until the end of April as international travel continues to be hit by tightening of border controls to battle Covid-19.

South Korea’s low-cost airline Eastar Jet said Monday it was temporarily shutting down its all domestic flights, days after it halted its last remaining international flights.

In New York, everything from play dates to picnics in the park and pickup games of basketball were shut down as officials set up dramatic restrictions to slow the virus. There are worries the state could become one of the world's biggest coronavirus hot spots.

“If we don't get the equipment, we're literally going to lose lives,” de Blasio told CNN.

Health care workers also warned of the worsening shortages, saying they were being asked to reuse and ration disposable masks and gloves.

Dr. Anthony Fauci, director of the U.S. National Institute of Allergy and Infectious Diseases, promised on CBS' “Face The Nation” that medical supplies are about to start pouring in and will be “clearly directed to those hot spots that need it most.”

But efforts for a quick aid package from Congress faltered. The U.S. Senate voted against advancing a nearly $2 trillion economic rescue package. Democrats argued it was tilted toward corporations rather than workers and health care providers. But negotiations continued.

The delay shook investors, as futures for U.S. stocks fell sharply at the start of trading Sunday. Futures for the S&P 500 fell by 5%, triggering a halt in trading shortly after opening. Wall Street is coming off its worst week since 2008, with the Dow Jones Industrial Average down 17%.

Worldwide, more than 335,000 people have been infected and more than 14,600 have died, according to Johns Hopkins University.

Worldwide, some 97,800 people have recovered, mostly in China.

Associated Press reporters around the world contributed to this report.