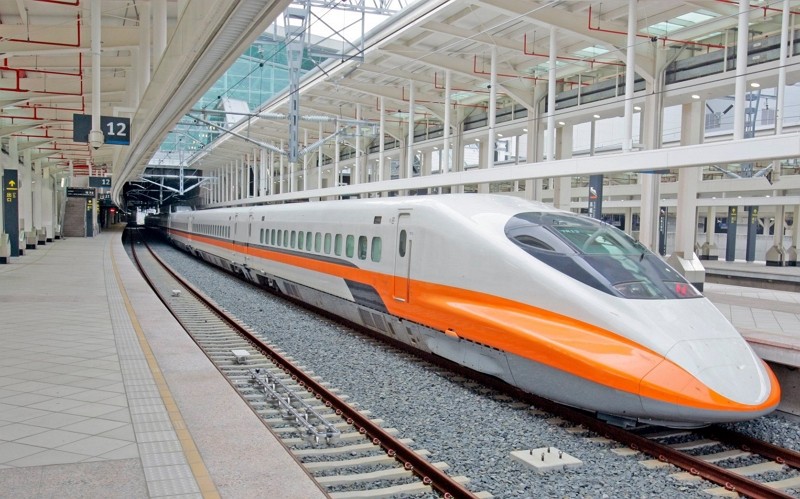 TAIPEI (Taiwan News) — Taiwan High Speed Rail (THSR) announced Monday (March 23) that train services will be pared down between April 18 and June 21 due to a fall in passenger demand caused by the coronavirus outbreak.

The slimmed timetables will be implemented for off-peak hours from Friday to Sunday, with 1,016 trains slashed to 975 trains a week. This reflects a 4 percent reduction in services, according to the company.

As people are reluctant to travel for fear of contracting the novel virus, the high-speed railway which connects Taipei and the southern city of Kaohsiung has seen a significant drop in ridership since February, notably during the weekends.

THSR has ramped up disease prevention across the rail network, with more frequent disinfection at stations, ticketing machines, elevators, and escalators. Infrared thermometers are expected to be put in place by late April.

If passengers are found to be confirmed cases or are supposed to be under quarantine, the company will report to the authorities and take measures accordingly. The trains carrying the high-risk passengers will be transported to the depots for thorough sterilization with the train cabin’s air filters replaced.