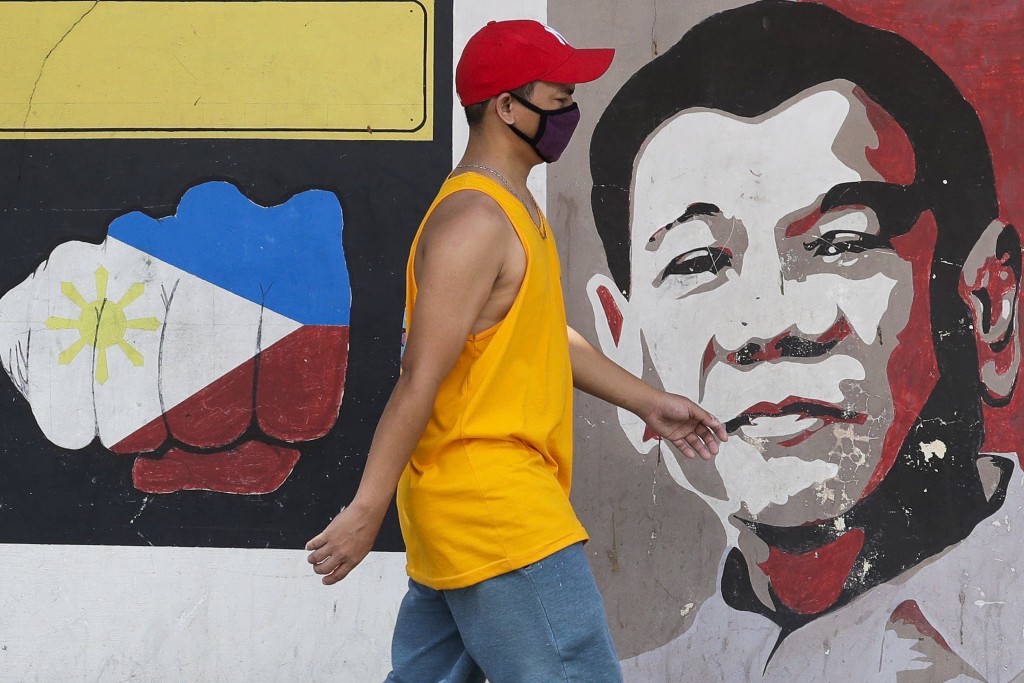 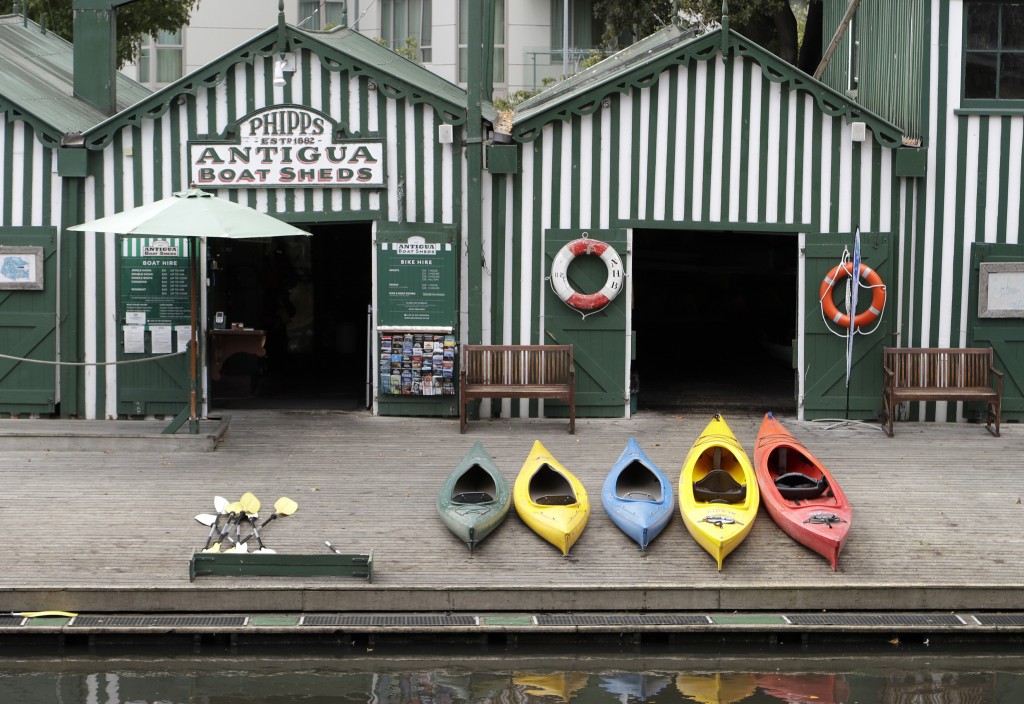 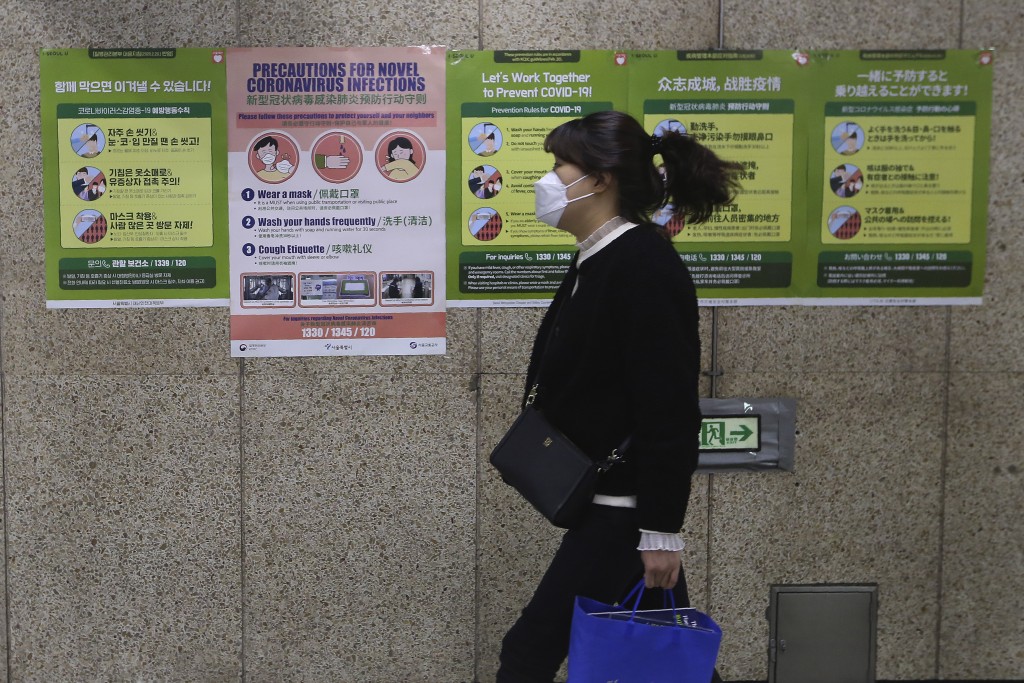 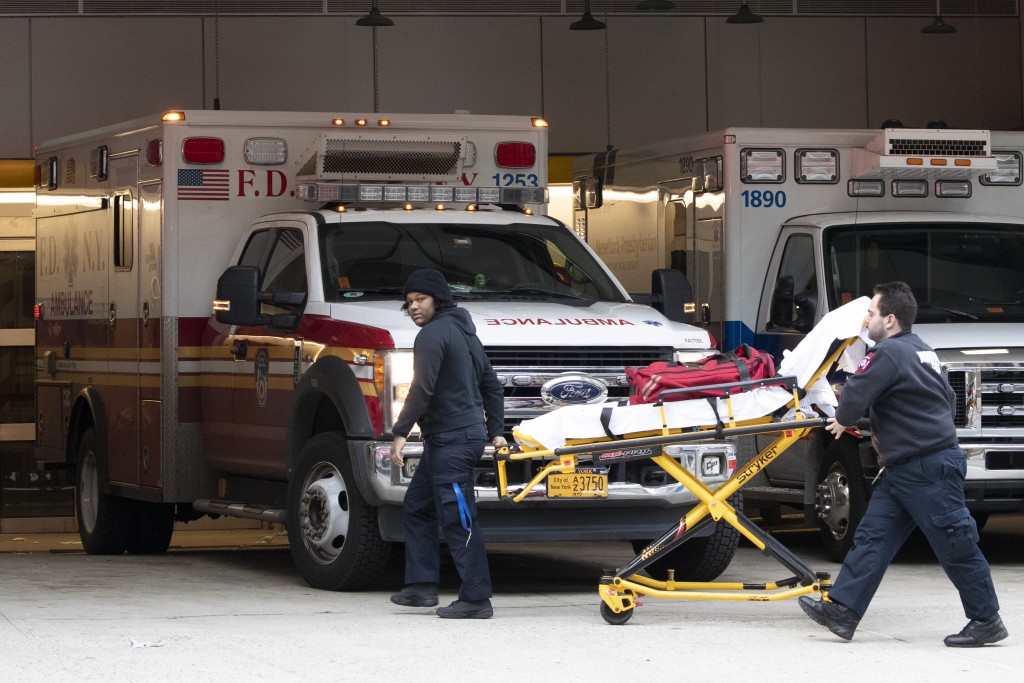 TOKYO (AP) — The Latest on the coronavirus pandemic, which has infected more than 339,000 people and killed more than 14,700. The COVID-19 illness causes mild or moderate symptoms in most people, but severe symptoms are more likely in the elderly or those with existing health problems. More than 98,700 people have recovered so far, mostly in China.

— Japan to require two-week quarantine for all arriving from the U.S.

Japanese Prime Minister Shinzo Abe announced Monday that Japan will require a 14-day quarantine to all visitors from the United States, including the Japanese and Americans, effective Thursday and until the end of April.

Abe made the announcement at a government task force on the coronavirus, citing the escalating COVID-19 infections around the world, especially in the U.S. and Europe in recent weeks.

Japan on Sunday raised a travel advisory for the U.S., urging the Japanese citizens not to make nonessential trips to the U.S.

He said the U.S. recently took similar measures and urged Americans not to make nonessential trips to Japan, requiring a 14-day quarantine for entrants.

Abe said Monday’s quarantine requirement is in line with measures taken by other countries, including the U.S. and shows Japan’s commitment to join international effort to stop the further spread of the coronavirus.

He said Japan will continue to launch “flexible border control measures without hesitation” and urged his ministers to keep their caution levels up high.

MANILA, Philippines — The Philippine Congress is holding an emergency session to deliberate on a government request to declare a national emergency and allow the president to swiftly punish local officials who defy orders and grant him a standby power to take over private companies amid the coronavirus crisis.

Executive Secretary Salvador Medialdea told the House of Representatives on Monday that the government also needed the authority to realign huge funds to fight the outbreak. Senators said the government may need at least 200 billion pesos ($4 billion) in the next two months to deal with the contagion.

“The power to take over is intended merely as a standby power in the event the crisis reaches its worst when our most critical institutions are nearing a total shutdown,” Medialdea told legislators, the majority of whom participated online as a health precaution.

Left-wing groups opposed extra powers for President Rodrigo Duterte, fearing abuse. The opposition said the government should focus on providing “safety nets” for the poor and workers who were ordered to stay home under a lockdown of the northern Philippines, which is home to more than 50 million people.

Philippine officials have reported 396 infections, including 33 deaths, but fear COVID-19 cases may spike soon after China donated 100,000 testing kits and other countries promised to help the Philippines strengthen its capability to test more people for the virus.

Authorities in southern Pakistan on Monday began a two-week complete lockdown, as the number of positive coronavirus tests jumped to 799 across Pakistan. Health officials reported sixth deaths from infection.

Murad Ali Shah, the chief minister in the southern Sindh province, has imposed a ban on movement of people, saying the measure was aimed at saving lives.

However, Prime Minister Imran Khan has avoided a nationwide lockdown, but he urged people to stay at homes voluntarily.

So far six people have died because of the virus and among those was a young doctor who went home and suddenly died in the north.

Authorities say they are trying to import equipment for the safety of doctors who have expressed concern over lack of facilities in tackling infected patients.

In many areas of Pakistan, people stayed home on the national day Monday. Pakistan has already postponed a military parade and the country’s president Arif Alvi and Khan have asked people to show unity to fight coronavirus.