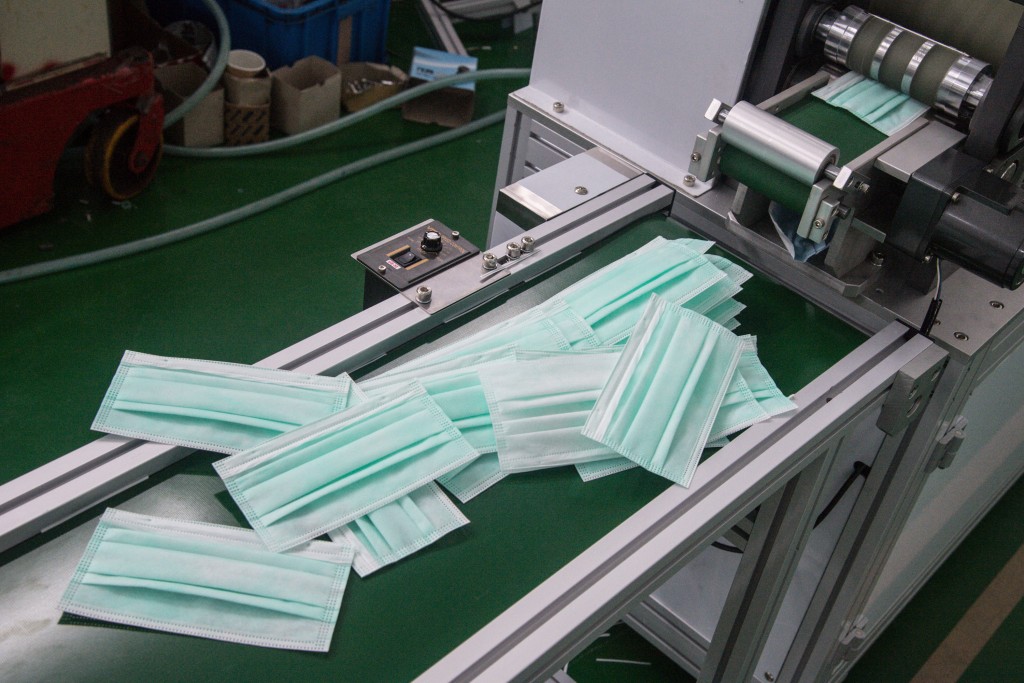 TAIPEI (Taiwan News) — As communist China trumpets its aid offered to other countries amid the Wuhan coronavirus (COVID-19) pandemic, the Malaysian government has debunked claims that 10 million masks being shipped from the totalitarian state are free.

China Press, a newspaper acquired by the Malaysian Chinese Associated, on Saturday (March 21) reported that Beijing is to "donate" 10 million face masks to Malaysia as the COVID-19 outbreak there worsens. The newspaper recently ranked fourth on a list of the 20 most influential overseas Chinese media sites published by Beijing's state-run mouthpiece People's Daily.

The article in question, which was titled "China Donates 10 million Masks to Malaysia," reported that China was "donating" the masks but never mentioned anything about fees involved. A Malaysian blogger soon accused the news outlet of posting disinformation as Malaysian government officials have announced that the masks will be purchased by the Southeast Asian country. Malaysian blogger Sow Meng Keong on Sunday (March 22), pointed out that Malaysian media cited government officials as stating that the masks were actually purchased from China. For example, Free Malaysia Today on Sunday cited Transport Minister Wee Ka Siong as saying that the country had made a direct purchase of masks from factories in China.

Sow believes that the incident is an example of communist China's propaganda campaign to paint itself as the savior of countries impacted by the virus. He said that as is in the case of many such announced "donations" by Beijing, the masks sent to Malaysia were actually paid for by the recipient government but mistaken for a "gift" by many Malaysians.

Sow lamented that gullible readers are so excited by China's gesture that they "ejaculate everywhere." While others berate the government for not kowtowing to and thanking the "Great Motherland."

He asked why pro-China media outlets in Malaysia publicize such "blatantly distorted facts." He then answered his own question by saying "That's because they know that no matter how distorted it is, someone will completely fall for it."

After Sow's complaint was posted on Facebook, China Press changed the headline of its article to "China Supplies 10 Million Masks to Malaysia," reported Liberty Times.