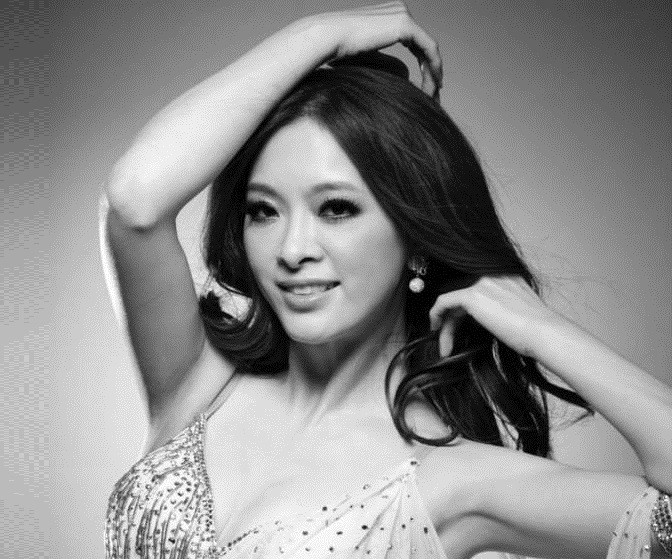 Liu, 44, graduated from a top university, but at 23 she declined a job offer from a foreign bank to pursue her passion for ballroom dancing. She quickly won national acclaim for performing with well-known entertainers and became an ambassador for several top brands.

The dancer-turned-coach and talk show host is said to have had surgery to repair her heart valve on February 7 after her underlying condition was discovered. She fell into a coma after the surgery and has since then lived with the support of a ventricular assist device while awaiting a heart transplant at Taipei Veterans General Hospital.

Liu had another surgery this month for spontaneous intracerebral hemorrhage. The hospital confirmed on Monday (March 23) that she had passed away on Sunday evening.

Serena Liu left behind her husband Shin Lung (辛龍), a famous actor, singer, and producer, and a 4-year-old daughter. 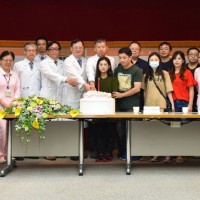