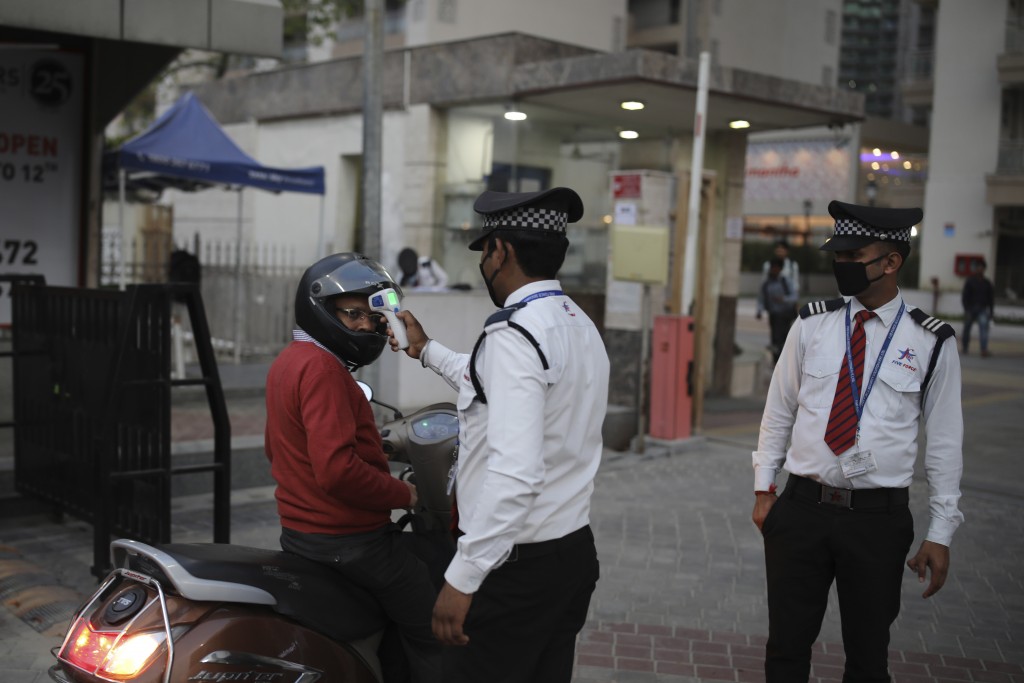 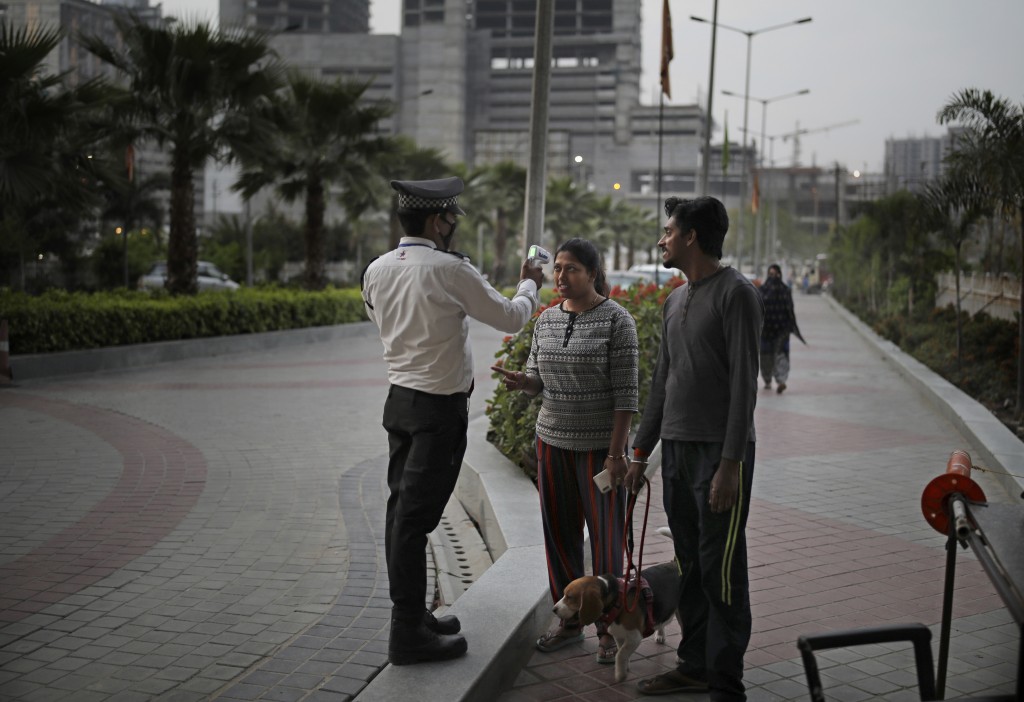 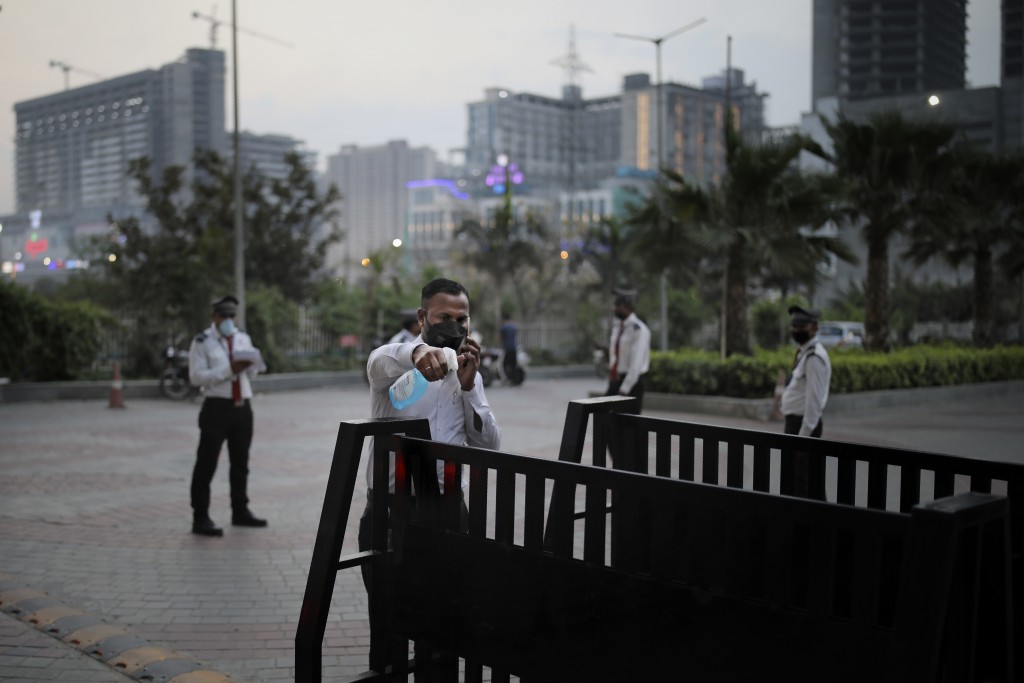 NEW DELHI (AP) — The typically boisterous streets of India's capital fell silent on Sunday as the country observed a 14-hour “people's curfew” that Prime Minister Narendra Modi called for in a national address to stem the rising coronavirus caseload.

In a speech last week, Modi asked Indians to stay at home but go out on their balconies at 5 p.m. with pots and pans to cheer front-line health care workers. Most businesses were expected to be closed on Sunday except for essential services like hospitals.

A road in New Delhi near a Sufi shrine where hundreds of pilgrims often camp was empty except for an occasional passing car.

No commercial airplanes from abroad are allowed to land in India for a week starting Sunday, and four states sealed their borders to public and tourist buses.

India's Ministry of Health had reported 296 active cases of COVID-19, the respiratory disease caused by the new coronavirus, and four deaths, all linked to overseas travel. Officials said 23 people have recovered from the illness, and have not documented community spread.

While the coronavirus can be deadly, particularly for the elderly and people with other health problems, for most people it causes only mild or moderate symptoms, such as fever and cough. Some feel no symptoms at all and the vast majority of people recover.

India's government has made fervent appeals to the public to practice social distancing and good hand hygiene. India also was one of the first countries to essentially shut its borders and deny entry to all but a select few foreigners.

However, experts have said indigenous spread of the disease in a country of 1.3 billion people, where tens of millions live in dense urban areas with irregular access to clean water, is inevitable.