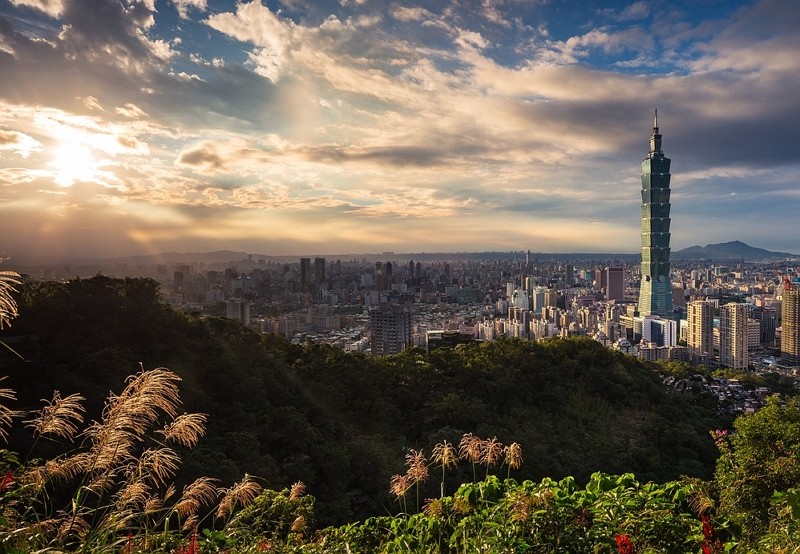 Taiwan has been ranked as the happiest country in East and Southeast Asia in a global happiness report released by a United Nations-affiliated organization on Friday.

The report, produced by the U.N.'s Sustainable Development Solutions Network, ranked Taiwan 25th in the world among 153 countries and regions for happiness based on such criteria as GDP per capita, social support, life expectancy, freedom, generosity, and perceptions of corruption.

Overall, Taiwan finished in the same spot as in last year's report, which was one notch better than its 26th-place ranking in 2018.

Meanwhile, Finland was named the happiest country in the world for the third year in a row.

John F. Helliwell, one of the editors of the report, said the survey measures people's overall satisfaction with life and their confidence to take care of one another, according to a New York Times report Friday.

Happy people "wouldn't have the highest smile factor," he said in the New York Times report. "They do trust each other and care about each other, and that's what fundamentally makes for a better life."