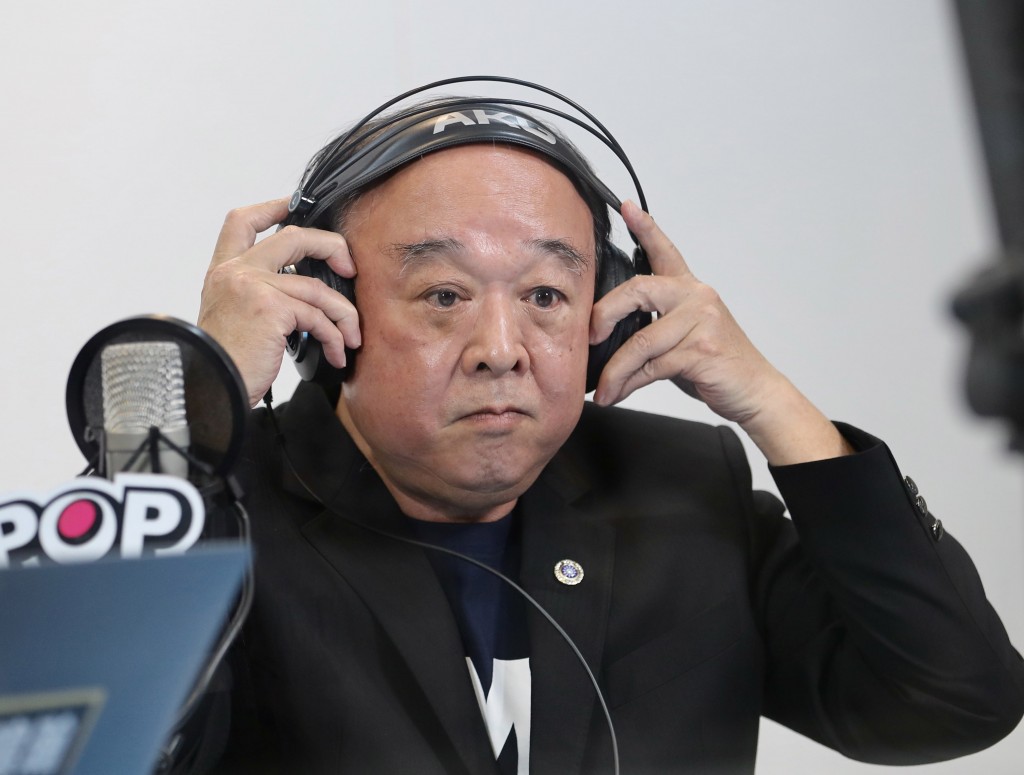 TAIPEI (Taiwan News) — Retired lieutenant general and at-large legislator Wu Sz-huai (吳斯懷) of the opposition Kuomintang (KMT) has come under fire for his claims that Chinese warplanes approaching Taiwan airspace are “not provocative.”

In a written question on March 11, Wu said Chinese or U.S. military aircraft flying near Taiwan’s airspace should be considered as “innocent passage” rather than “incursions,” according to international law. He added that warplane incursions by the People’s Liberation Army (PLA) of China are interpreted as hostile because relations between the two sides of the Taiwan Strait are at a low point, reported UDN.

Chinese warplanes have approached Taiwan’s airspace four times during the COVID-19 outbreak, on Feb. 9, 10, 28 and March 16. The incursions have been interpreted in some quarters as a move to demonstrate to the Chinese people the PLA is well-prepared and its combat capabilities have not been compromised due to the pandemic.

Wu’s statement has drawn a flood of criticism across the political spectrum, with the KMT moving fast to distance itself from the controversial legislator and saying Wu’s opinion is solely his own. The party is mulling the establishment of an appraisal mechanism that holds at-large legislators accountable for their remarks, reported Liberty Times.

The former military official was a source of contention in the run-up to the presidential and legislative elections in January. His nomination and election as a KMT at-large legislator sparked an outcry from the public from both within the party and among the public for his pro-China opinions. He was infamously filmed listening to a speech by Chinese leader Xi Jinping (習近平) during a trip to China in 2016.

Earlier this month, Wu’s request for sensitive defense information, including details about the operation of the Information, Communications and Electronic Force Command, raised a lot of eyebrows. Wu’s motivation drew scrutiny as he sits on the social welfare and environment committee of the legislature, not military affairs.