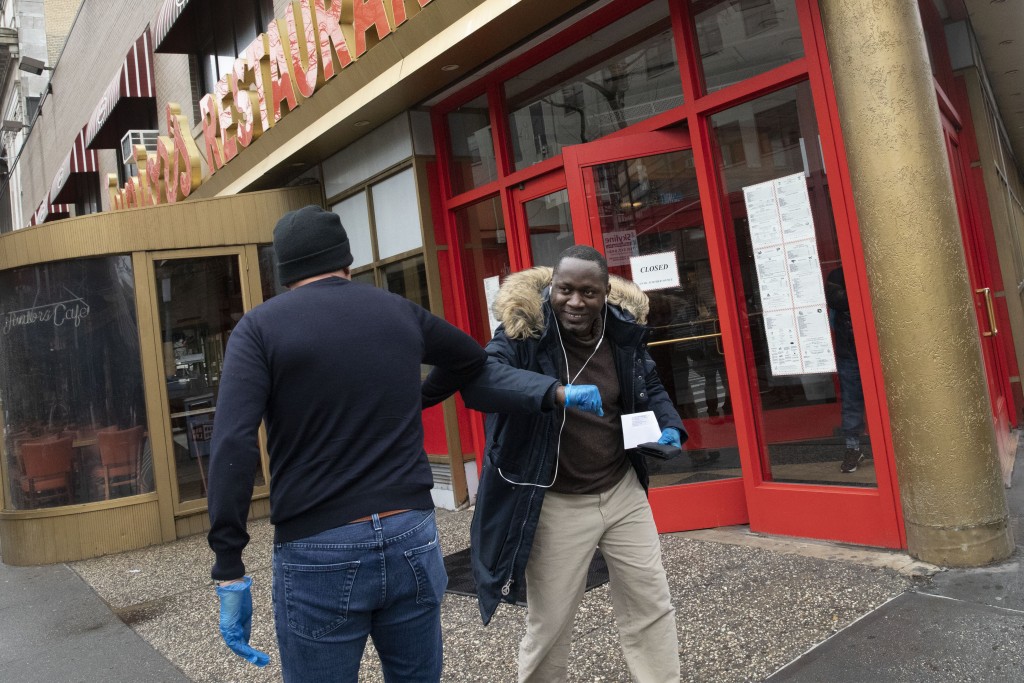 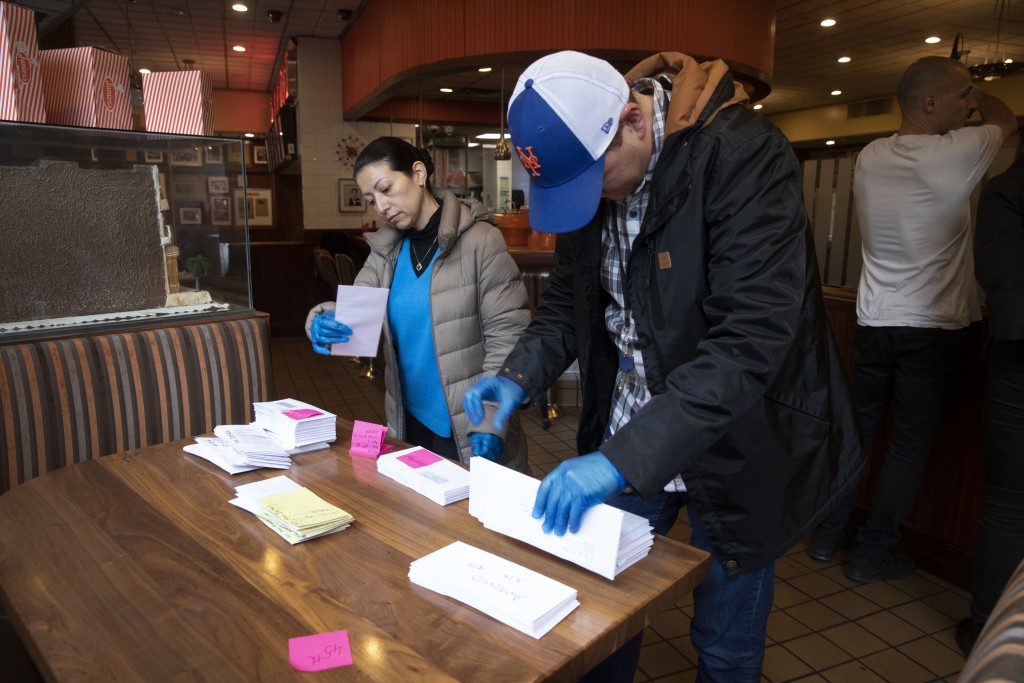 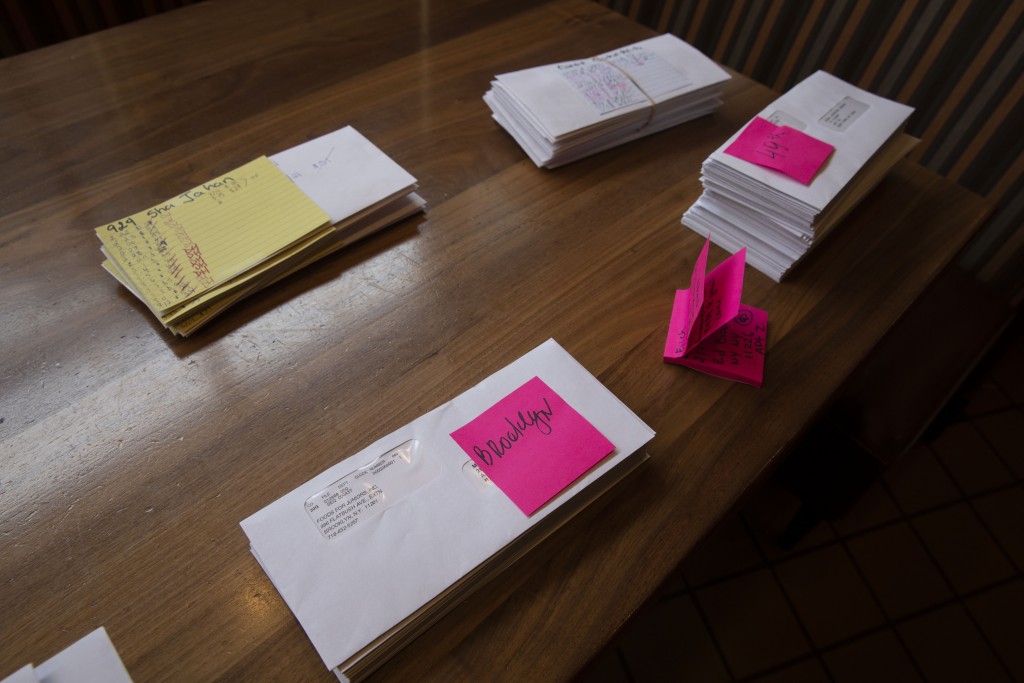 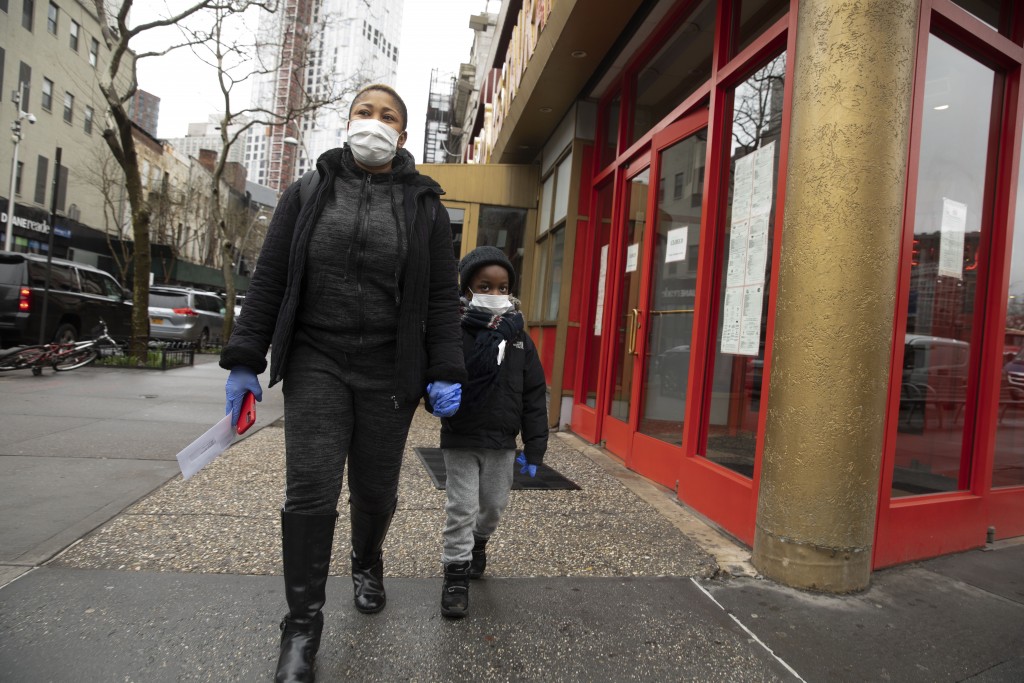 They're some of New York City's most iconic eateries, feeding New Yorkers and on visitors' must-see lists for decades, some for more than a century.

They've been through a lot in those years — wars, financial crises, blackouts, a terrorist attack. But this pandemic, and the steps New York and other places are taking to fight it, like shutdowns and social distancing? It's like nothing they've ever seen.

The coronavirus “seemed like an avalanche, the speed at which things changed," said David Berson, general manager at Peter Luger, the Brooklyn steakhouse that opened in 1887 and has been operated by his family since 1950.

The state order for restaurants to halt dine-in service and allow for only delivery and takeout has been a huge challenge at Luger, a special-occasion kind of place with high-end prices that dry-ages its own steaks and orders its supply well in advance.

That means right now, “We have a lot of dry-aged meat" to figure out what to do with, Berson said. “Literal tons."

It has also meant severely cutting back on staff, down to a skeleton crew of about half a dozen from a normal contingent of about 40, he said. Everyone's being paid for the time being.

It's such a contrast from how he remembers the atmosphere after the Sept. 11 attacks, when the ask for people was to go out and support businesses.

Now “the best thing to do is the opposite, stay home," he said.

The state's order for restaurants to limit their operations so that people don't gather in close proximity is a central part of efforts to limit the transmission of the novel coronavirus.

For most people, the coronavirus causes only mild or moderate symptoms, such as fever and cough. The vast majority of people recover. But for some it can cause more severe illness, including pneumonia, or death.

At Junior's, another Brooklyn mainstay, famous for its cheesecake, the doors are closed.

Owner Alan Rosen, the latest generation of his family to own the 70-year institution, figured the best way to survive the shutdown was to focus on its commercial bakery in New Jersey, which supplies still-open grocery stores, and to shutter the original location and three other outposts in Manhattan and Connecticut.

That meant laying off 650 of 850 employees, some of whom came to the Brooklyn spot on Thursday to pick up their final paychecks.

It was emotional, Rosen said, but “our employees are the most resilient people. Their attitudes were amazing and uplifting to me."

He was committed to getting through this and getting back up and running, and hopefully being able to bring back many of the employees he had to let go.

“We’re going to get this done," he said of efforts to deal with the coronavirus.

Mike Zoulis, owner of Tom's Restaurant in the upper part of Manhattan, wasn't so confident. The restaurant — its exterior known to many as the restaurant on “Seinfeld," and also famous as the setting of Suzanne Vega's hit song “Tom's Diner” — has been run by his family since it opened in the 1940s.

It's open for delivery and pickup, but “if it continues like this, what am I going to do," he said.

Right now, it's just him and his two partners in the restaurant, most of the staff of 25 to 30 people laid off.

They're still making soups and deli meats, including the famous pastrami, at Katz's Delicatessen on Manhattan's Lower East Side, as they have been since it opened in 1888.

All of the 200 or so workers are still getting paid, even though only a fraction are actually working, in the store and in the warehouse in New Jersey where the deli takes care of its shipping business, said Jake Dell, the fifth generation of his family to run Katz's, where Meg Ryan famously had an outburst in “When Harry Met Sally.”

“We recognize we have to look out for the neighborhood," he said. “We stay open because we have to" give others that sense of comfort and familiarity.

Employees are seeing that in the orders that are coming in for shipment, with messages from the senders saying things like, “Here's a little comfort of home," Dell said.

They'll get through this latest thing, he said.

“Whatever it is, you figure out a way because you have to. You take it one day at a time, you do what you need to do to protect everyone," Dell said. “We’ve weathered every storm that comes, from everyone looking out for each other."