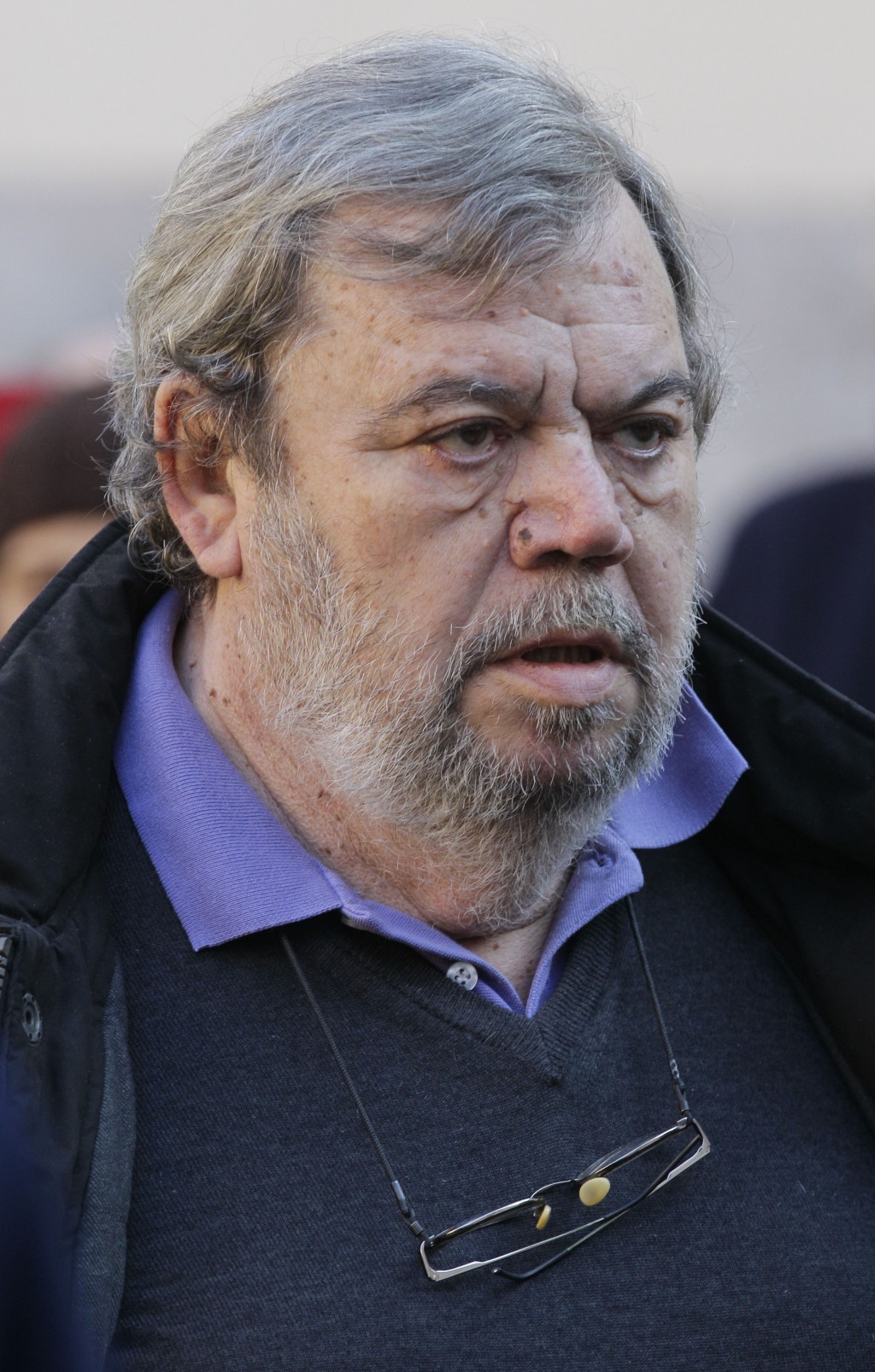 ROME (AP) — Gianni Mura, one of Italy’s most highly regarded sports journalists, has died. He was 74.

La Repubblica, the national daily that Mura wrote for, said he died Saturday at a hospital in Senigallia after having a heart attack.

Mura was known for his colorful soccer and Tour de France coverage. Until only recently, he still worked on a typewriter.

Mura previously worked for the Gazzetta dello Sport. He also wrote several books, including a mystery novel based on the Tour.

Mura is survived by his wife.