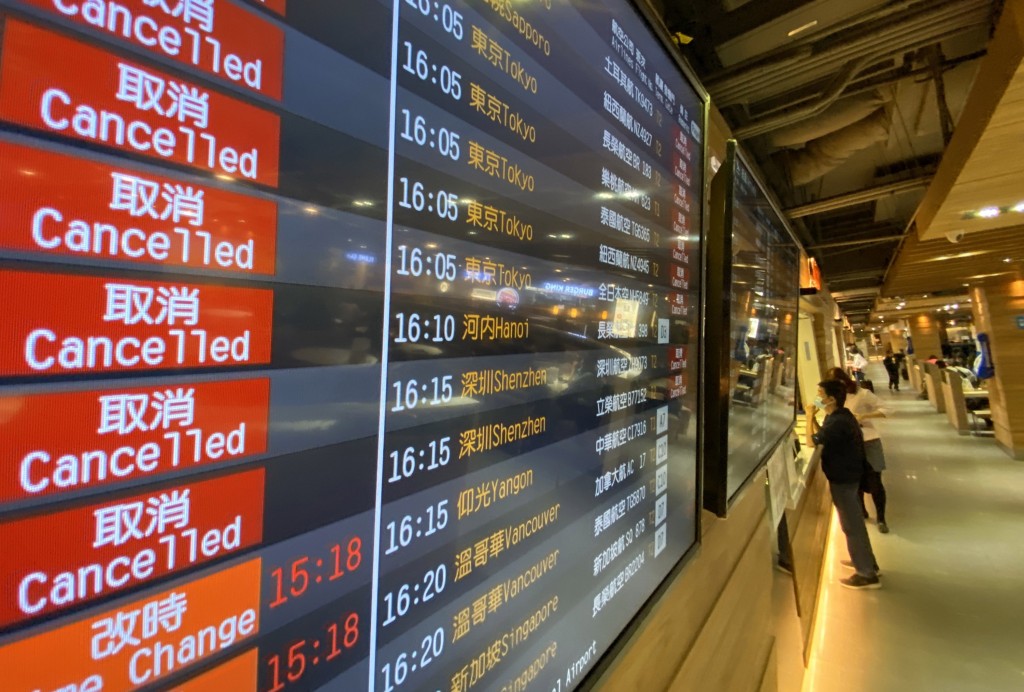 Taiwan is offering a 30-day automatic extension for foreigners who come into the country with a visa waiver, visitor visa, or landing visa, plus assistance for overstayers, according to a Bureau of Consular Affairs (BOCA) statement on Saturday, March 21.

The automatic extension applies to foreigners arriving in Taiwan on or before March 21. In addition, the National Immigration Agency (NIA) has announced an “Expanded Overstayers Voluntary Departure Program.”

The initiative will ameliorate some of the problems faced by migrant workers, visitors and English-language teachers who had been left stranded by newly introduced measures that aim to halt the spread of Wuhan coronavirus (COVID-19). At the same time, these individuals had to cope with leaving jobs, family, the cancellation of flights, plus entry bans in other countries.

Many had been caught out by a government announcement earlier in the week that barred entry for foreigners, excluding Alien Resident Certificate (ARC) holders and those with diplomatic and other documentation. Also, foreigners holding a visitor or landing visa were told to leave the country before their visas expire — the only exception being "force majeure" (unforeseeable circumstances that prevent an individual from fulfilling a contract).

The new measures left non-citizens reeling, as previously they could ask for an extension of up to 180 days at the immigration agency. The Expanded Overstayers program starts with a promotion period from March 20, officially launches April 1 and ends June 30.

According to the BOCA statement, “Foreign nationals who have overstayed their legal stay period and turn themselves in from March 20 to June 30 are entitled to penalty relief measures: They will not be detained or receive an entry ban, and will be given only a minimum fine.”

“The purpose of this program is to encourage overstayers to turn themselves in so the agency can help them return home safely,” NIA Director-General Chiu Feng-kuang (邱豐光) was quoted as saying. The program is part of the government’s mission to promote disease control among foreign visitors and cut red tape.