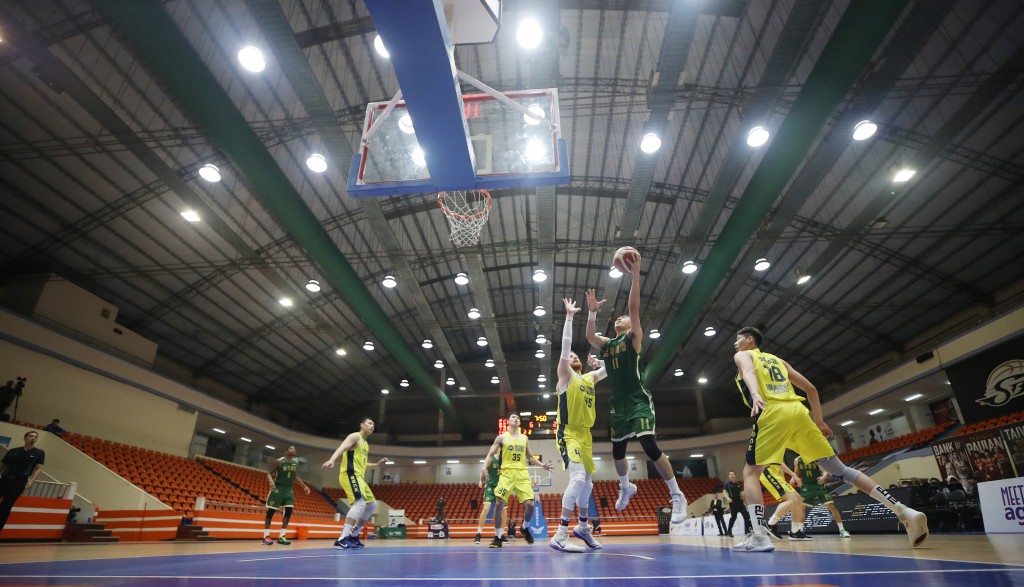 He was one of 27 new cases, including 24 imported ones, confirmed by the Central Epidemic Command Center (CECC), taking the country’s total to 135. A man in his 80s was announced as Taiwan’s second death caused by COVID-19.

The teenager was studying at a sports faculty and had traveled overseas to take part in a competition, CNA reported, though the authorities did not mention which sport he was active in. He was not a member of the national team, but had been in training as a backup, according to some media reports.

The national team was staying in quarantine at a training center in north Taiwan, while the young man was taken to hospital. He stayed in Spain from Feb. 16 through 24, in Germany from Feb. 25 through March 7, in Great Britain from March 8 through 15, and transited in France on March 16-17 before heading home to Taiwan, the CECC said.

The day after his return, his eyes began to hurt and he had a headache, leading him to seek medical care. According to the CECC, he did not go back to school, though 33 people he had been in contact with were asked to stay in home quarantine.