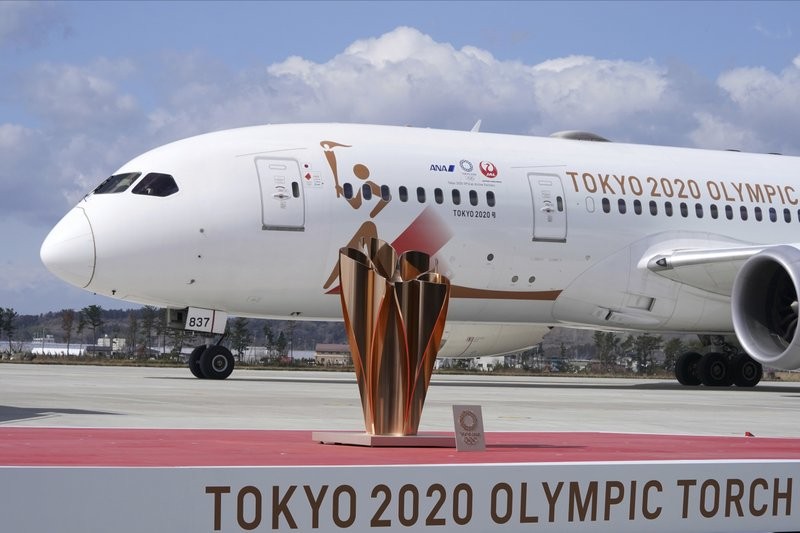 TAIPEI (Taiwan News) — After a meeting in which it was decided that training for the Tokyo Olympics would go ahead despite the threat of the Wuhan coronavirus (COVID-19), Taiwan’s Olympic Committee said Friday (March 20) the island nation’s team would continue to train for the event.

The games are scheduled for July 24 to Aug. 9, but the rapid spread of the virus around the world has thrown into doubt the wisdom of organizing such a mass event. Olympic officials have said the event would not be canceled but might be postponed if necessary.

At a video conference with Olympic representatives from 45 Asian members Thursday (March 19), International Olympic Committee President Thomas Bach said that it would be premature to present any opinion about rescheduling the games.

Taiwan’s Chinese Taipei Olympic Committee (CTOC) said Friday that it would continue its work forming a team to compete in the games with the athletes continuing to train, the Liberty Times reported. If the virus spread remains serious, athletes will be allowed to make their own decision about whether they choose to attend or not, according to the CTOC.

If they want to stay away, the CTOC will not try to persuade them otherwise. If the games are canceled, the biggest victims will be the athletes, as many of them did not have the opportunity of participating at two Olympics, the CTOC said.