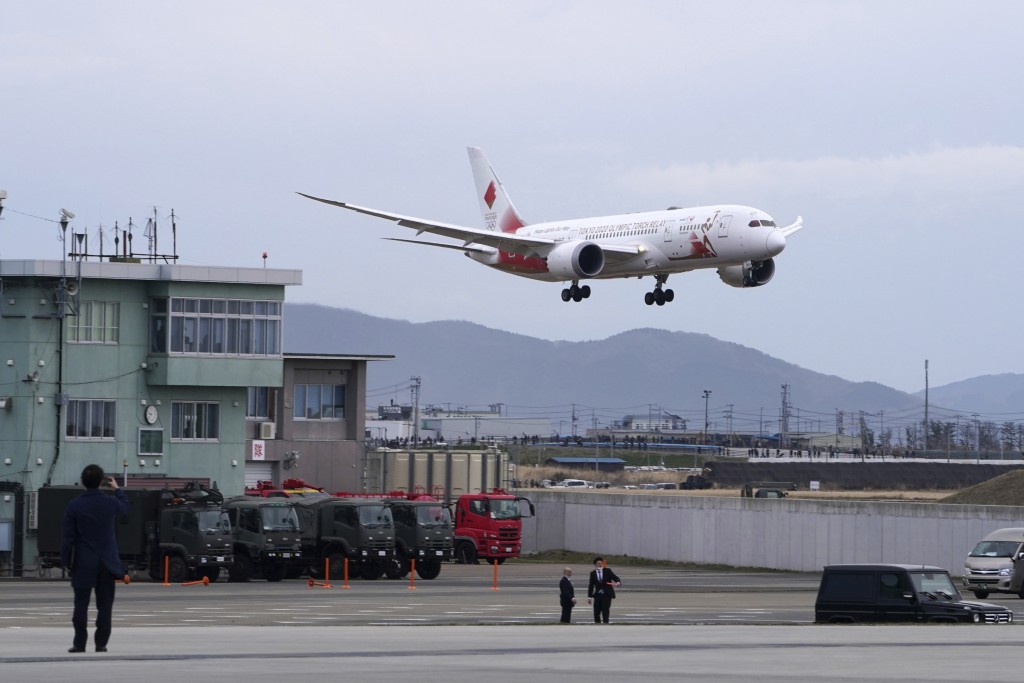 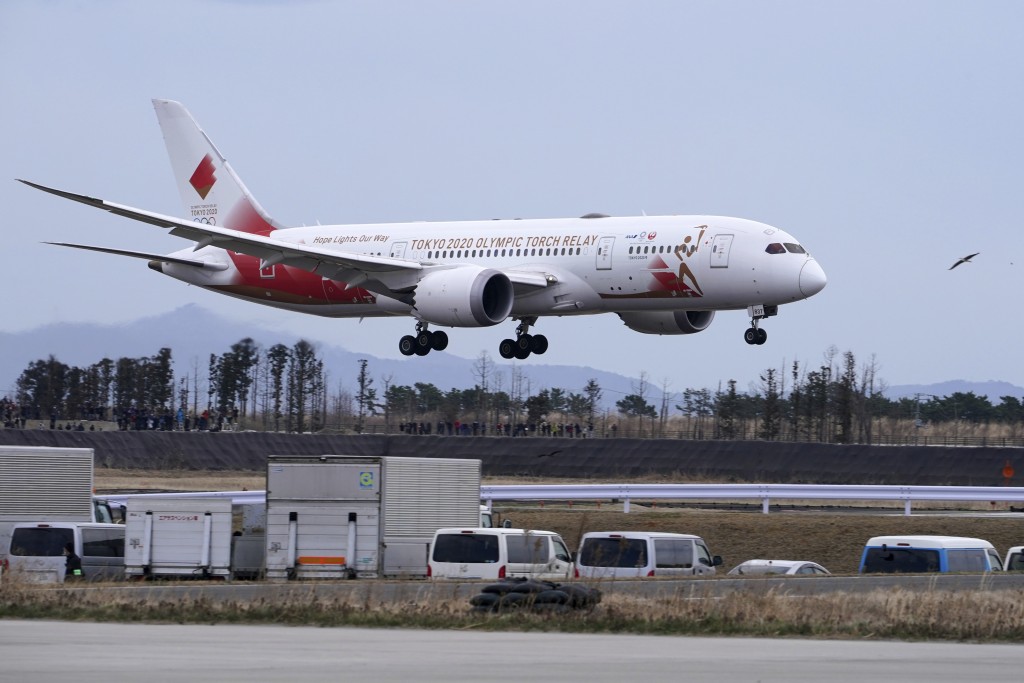 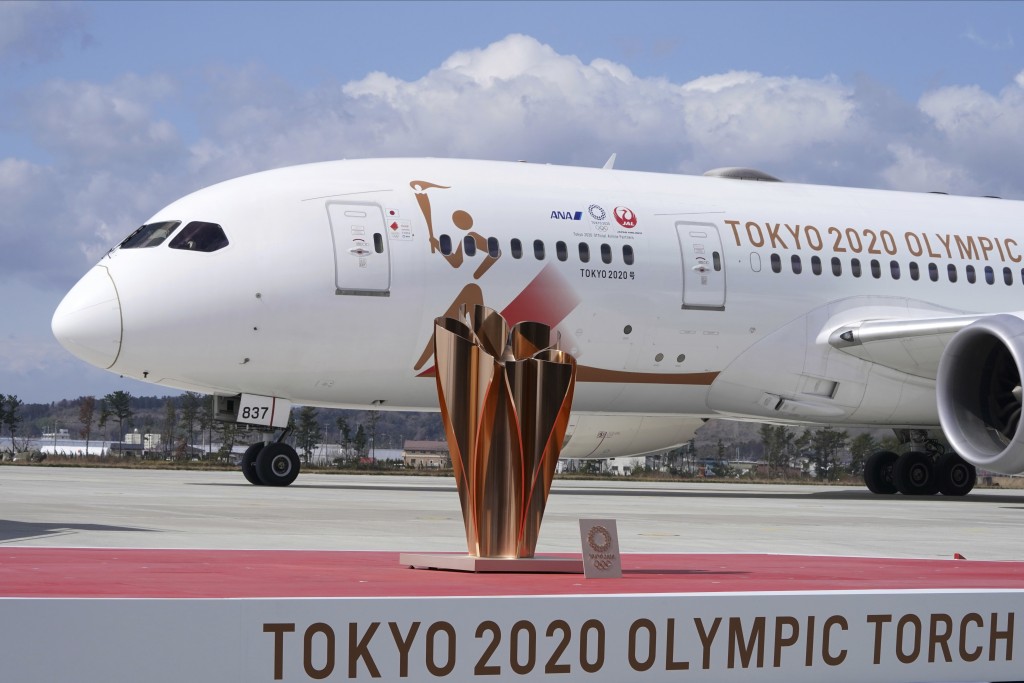 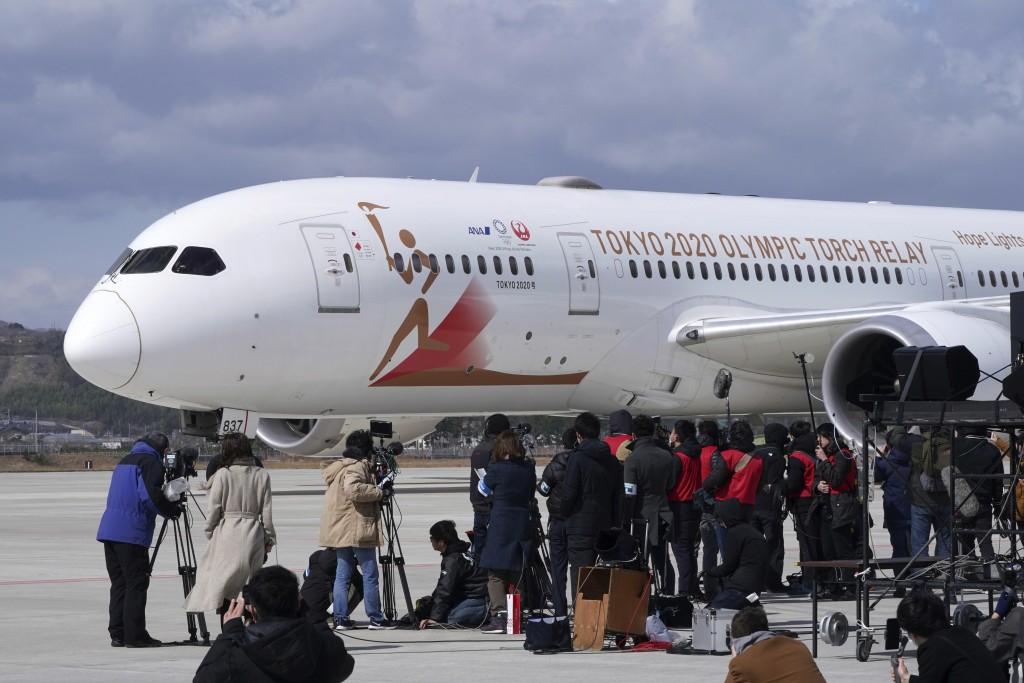 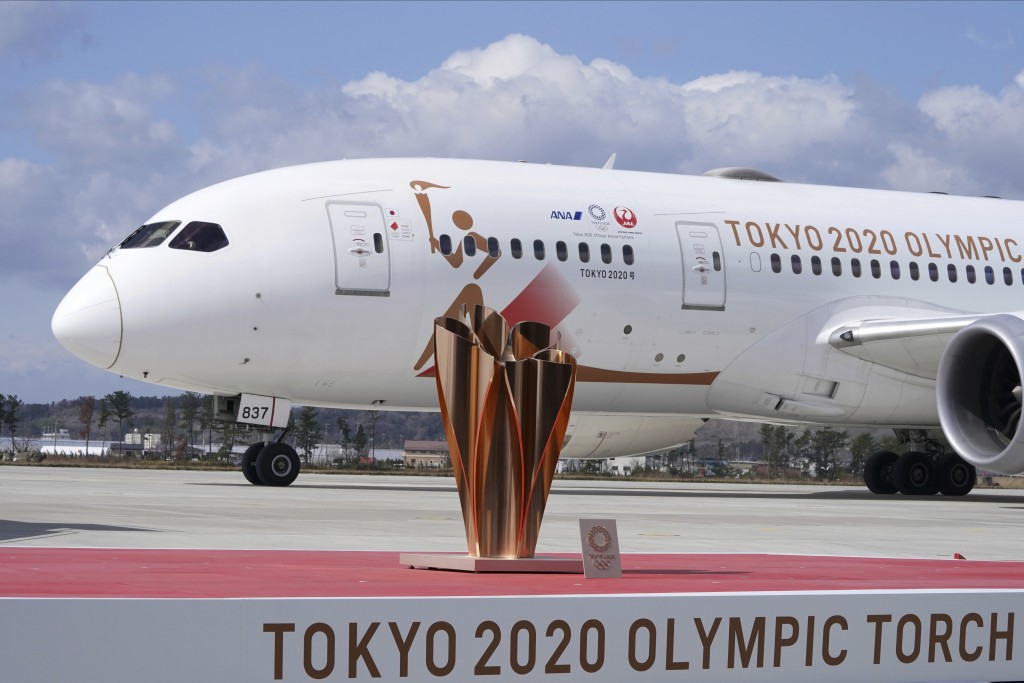 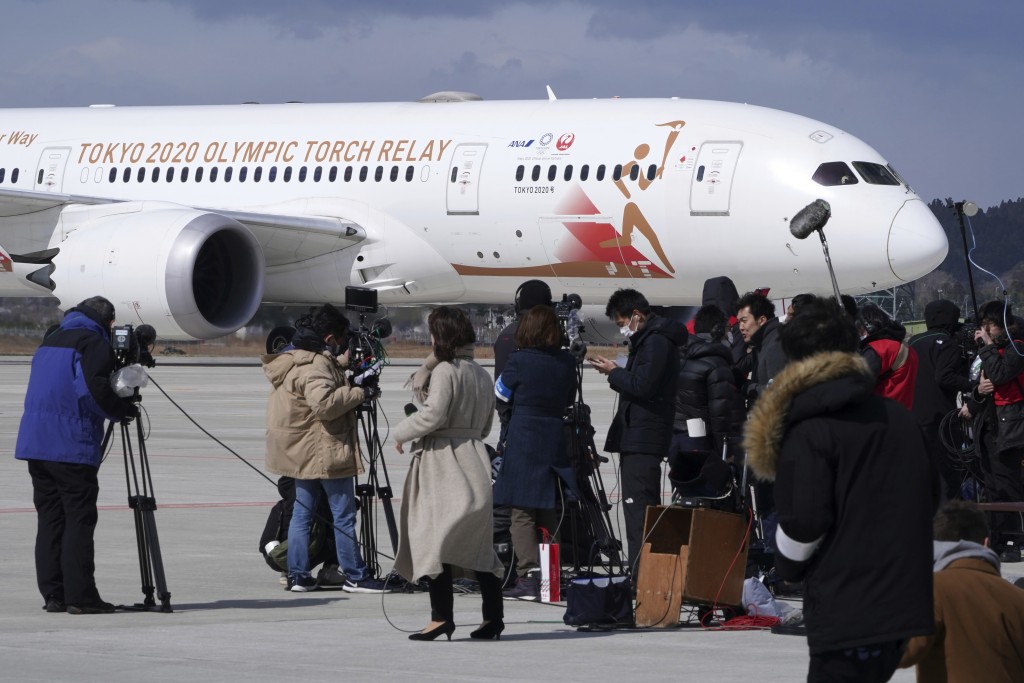 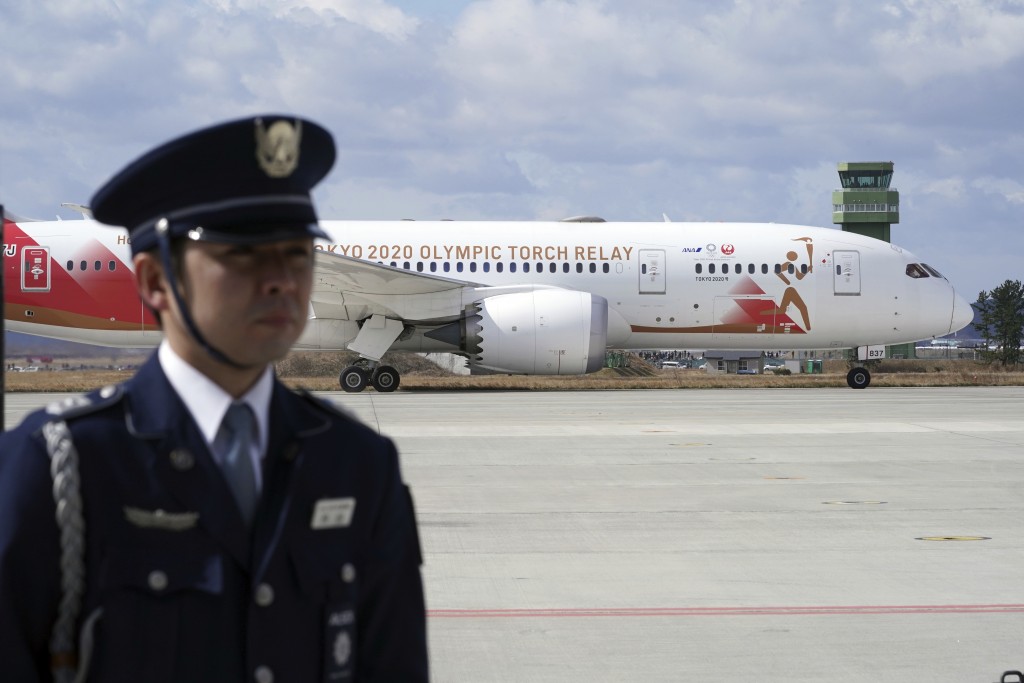 MATSUSHIMA AIR BASE, Japan (AP) — The Olympic flame arrived in Japan on Friday from Greece in a scaled-down ceremony at an air base in northern Japan.

The flame, carried in a burning canister, touched down amid growing doubts if the Tokyo Games can open as scheduled on July 24 because of the coronavirus pandemic.

Organizers and the International Olympic Committee say it will, but postponement or cancellation is viewed increasingly as a possible option.

The flame reached Japan aboard a white aircraft painted with the inscription “Tokyo 2020 Olympic Torch Relay” along its side. It was greeted on the tarmac by a small contingent of organizing committee officials.

The flame will stay in northern Japan for almost a week until the torch relay begins officially on March 26 from Fukushima prefecture.

This is the northeastern part of Japan, located about 250 kilometers (150 miles) from Tokyo, that was devastated by the 2011 earthquake, tsunami and meltdown of three nuclear reactors that has left many still living in temporary quarters.

Getting the flame to Japan represents a small victory for the IOC and local organizers, who maintain the Olympics will open on schedule followed by the Paralympics on Aug. 25.

Even if they don't, the burning flame could be used as a symbol — particularly if the games are eventually delayed — and a rallying point for the Japanese public.

In a conference call on Wednesday, IOC president Thomas Bach got support for holding course, but is also getting push back from athletes who can't train, are confused about the qualification process, and worry about their health. Critics are also complaining about the unfairness of qualifying, which might give some athletes advantages over others.

The four-month torch relay could be fraught with problems, particularly for sponsors which have invested millions for the publicity.

The torch relay in Greece, following the symbolic lighting on March 12, was stopped during the second day and did not resume because of large crowds. Japanese organizers have asked crowds to be “restrained” and could stop or delay the relay if they are not..