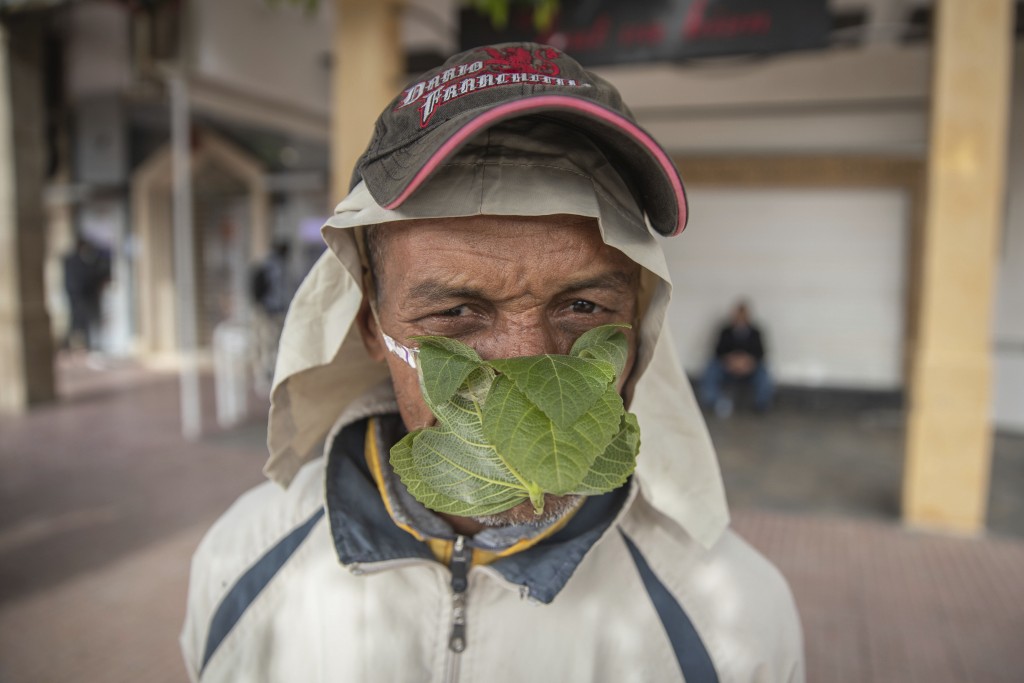 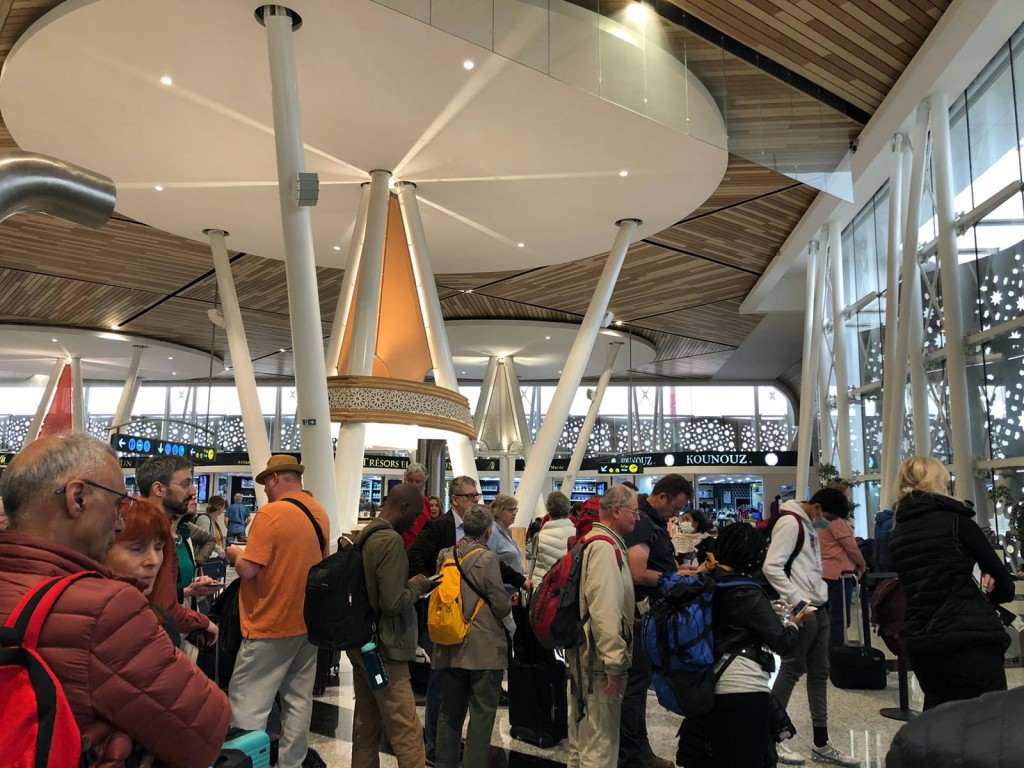 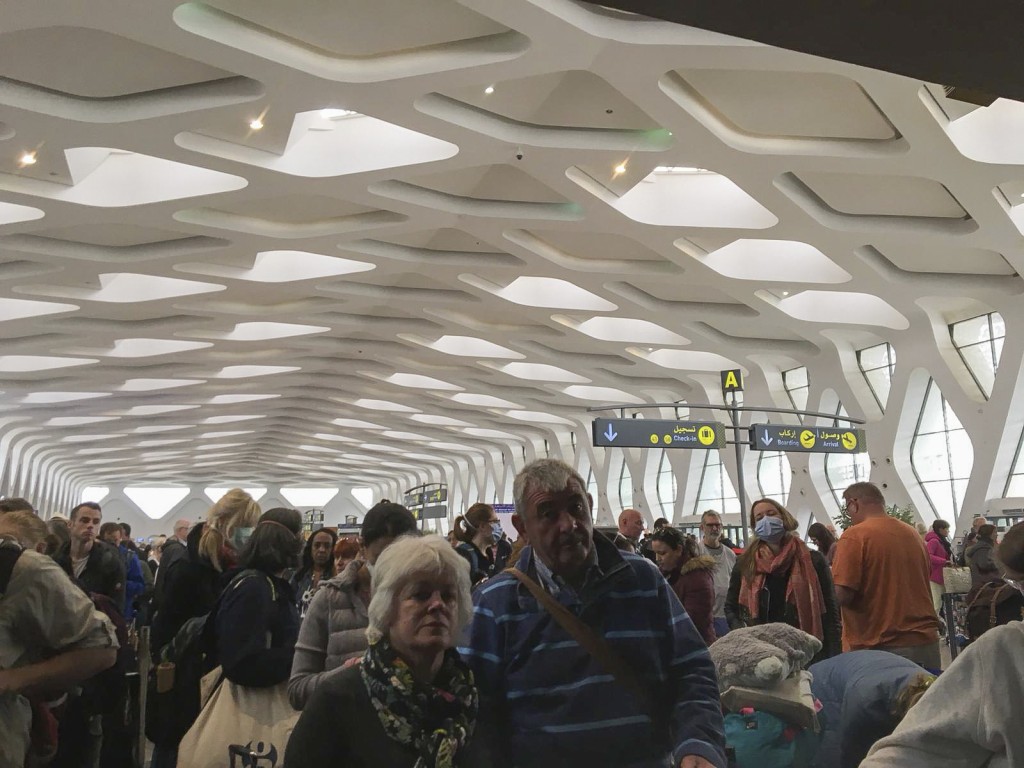 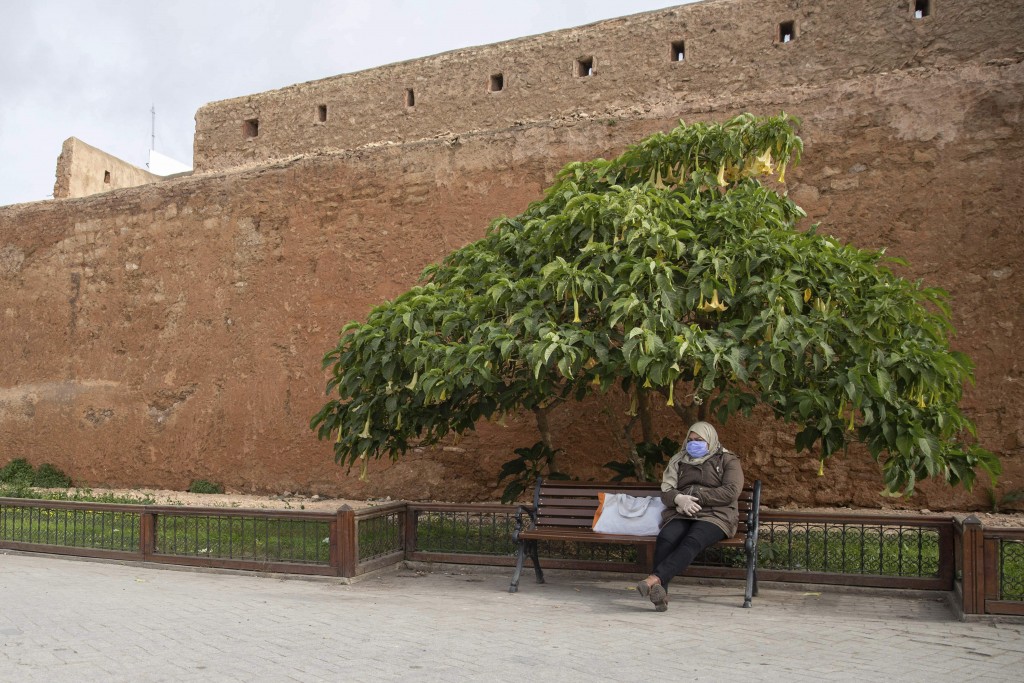 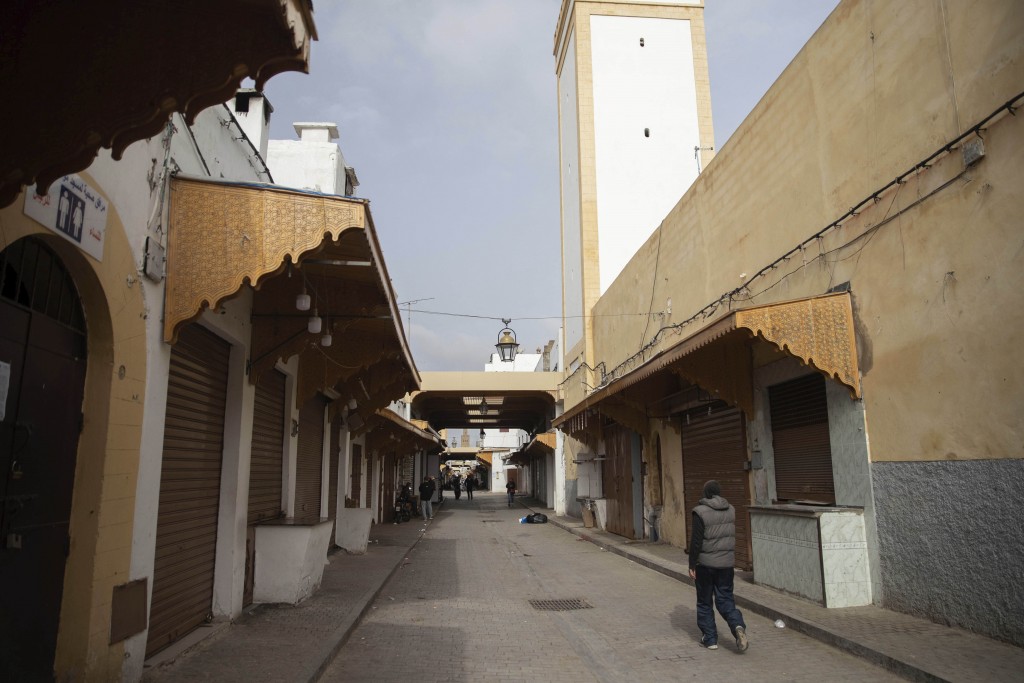 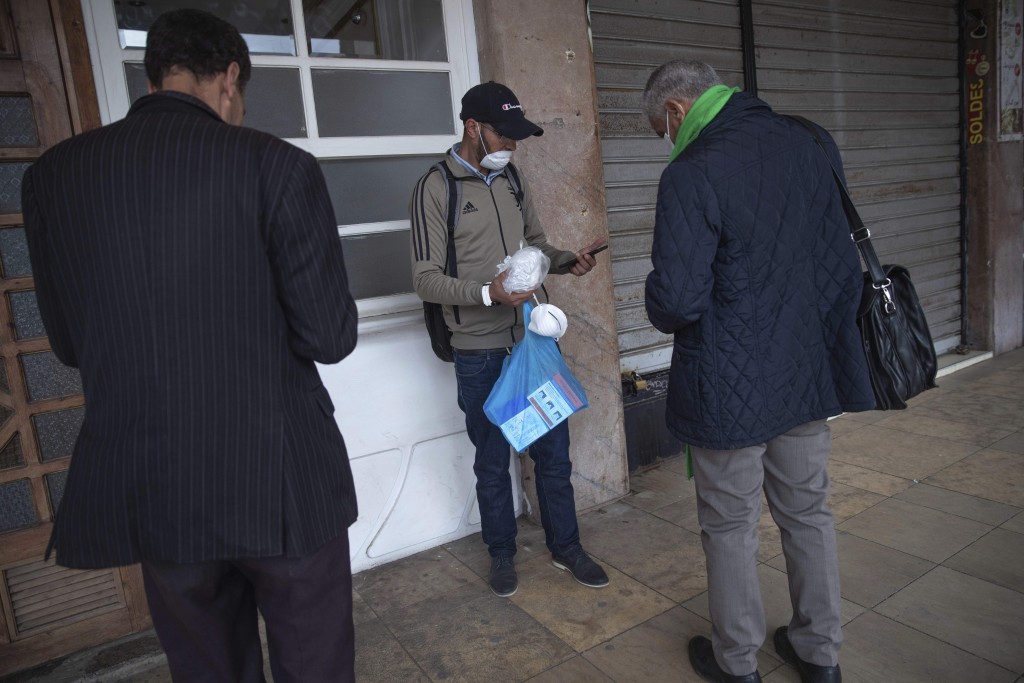 RABAT, Morocco (AP) — Thousands of travelers are stranded in Morocco, which has closed its borders, gone into lockdown and is shuttering hotels in major cities to try to stem the spread of the coronavirus.

But perhaps none feel worse than stuck Americans who feel not only trapped in the picturesque North African kingdom but abandoned.

France, which is the biggest source of tourists in Morocco, managed to evacuate up to 13,000 of its citizens since Friday and is working on getting out up to 7,000 more still in the former colony, according to the Foreign Ministry. Besides getting airlines to put on hundreds of extra flights, French officials announced a special site Thursday to help French travelers waiting to get home.

American tourists and students, in contrast, have thus far been left to find solutions for themselves.

Several hundred are scattered in cities around the country, sleeping on floors in the Marrakech airport, holed up in one of the last hotels open in Rabat and banding together on a Facebook group — U.S. Citizens Trapped in Morocco. Some say they are running out of blood pressure pills and other medicines.

“The airport in Marrakech is crowded. People are touching shoulder to shoulder and many are sleeping on the floor,” said student Corrine Schmaedeke, who managed to get a ticket Thursday to fly home after 18 cancellations.

“The U.S. Embassy did nothing to help us,” she said, adding that information was coming instead from the British Embassy.

The U.S. Embassy and State Department “are exploring all options and working around the clock to get every American home safely,” Fischer said. He said that information would be posted on the embassy’s website and Twitter account.

That is not the message heard by Kendice Kunce, a teacher from the Orlando, Florida, area whose 11-year-old was at home awaiting her return. She said she was told by the U.S. consulate that “I just have to wait.”

Catherine Ferguson, a 77-years-old artist from Omaha, Nebraska, has been staying in one of Rabat’s last open hotels with her husband and 10 other Americans. Nearly all over age 60, they are running out of their medications and say they spend their days on iPads trying to find flights to book and even get permission from the Morocco government to charter a flight to the United States.

“We really don’t want to be here when things get worse in Morocco,” Ferguson said.

Not long after those comments, Morocco's Interior Ministry declared a health emergency, barring anyone from being outside except for going to work or to shop at groceries or pharmacies and requiring that they present a document to justify their movement to police. In its latest figures, Morocco lists 63 confirmed coronavirus cases, including two deaths.

Morocco suspended all international passenger flights and passengers ships to and from its territory beginning Sunday. Since then, citizens from all over the world found themselves caught in the country.

It's not just a problem in Morocco. There are stranded travelers of various nationalities in Peru, Honduras and other places, with some Americans stuck on remote Easter Island.

Asked Thursday about stranded Americans, President Donald Trump suggested the military could come to their aid, at least of a large group of some 300 in Peru.