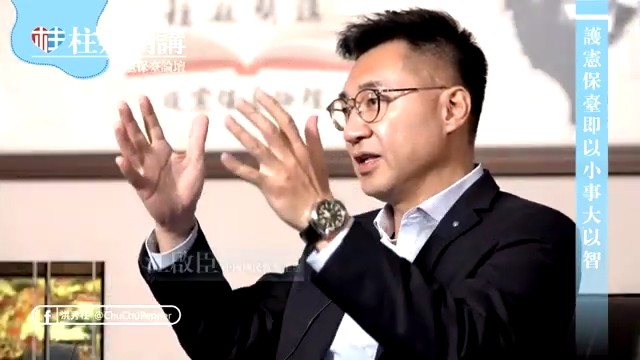 TAIPEI (Taiwan News) — In a video that surfaced on Tuesday (March 17), the Kuomintang (KMT) party's new chairman, Johnny Chiang (江啟臣), declared himself to be both "Taiwanese and Chinese."

CNA cited a participant in the show as saying that Chiang stated, "the KMT is the founding party of the Republic of China (ROC), and for the KMT, China is the ROC." He reportedly said, "I was born and raised in Taiwan. I am Taiwanese."

In a press release, Hung's office said that the two reached a consensus during their discussion that the Constitution of the ROC is a "self-positioning consensus in cross-strait relations," and more importantly, a consensus between the two sides. The statement added that "If we want to change, we need to amend the constitution, and the consequences and costs of the amendment should be made clear by the responsible political parties and politicians."

According to the statement, Hung mentioned that the Constitution of the ROC is a "one-China constitution" (一中憲法) and that the national direction set by the constitution is "ultimate unification." "These directions are the challenges faced by the party chairman of the founding party," according to Hung's office.

The office pointed out that Chiang had also made it clear that he wants to defend the ROC and the democratic system cherished by everyone on the premise of "cross-strait peace and people's acceptance." In terms of identity, Chiang said he believes that "Chinese cultural heritage, which was originally integrated into life and culture, had been politicized, creating some questions that had beyond a doubt become a source of national internal friction." 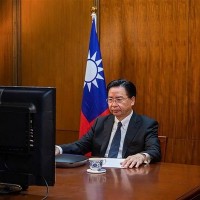 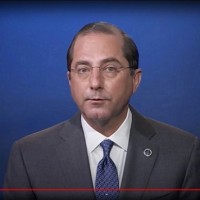