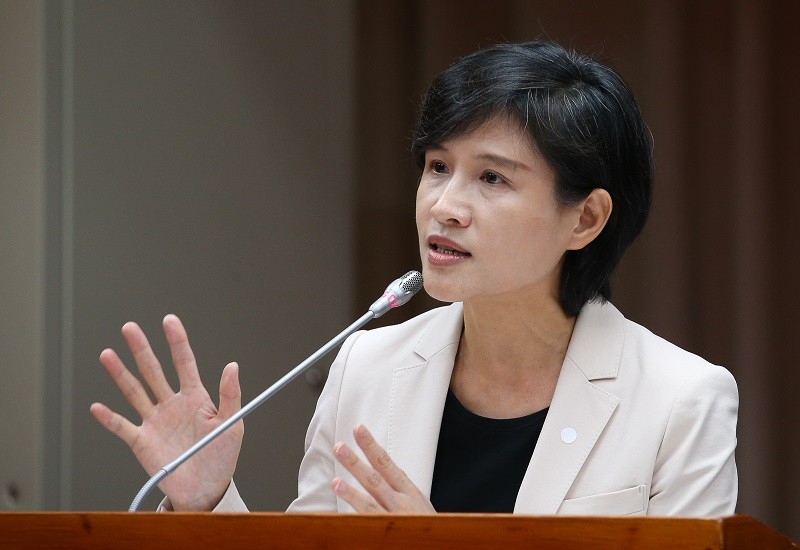 Cheng said the ministry has 15 people working in 12 foreign locations. It is allowing staff in Washington, D.C., New York, Los Angeles, Malaysia, the United Kingdom, and France to work from different office locations or home, the report said.

The minister said that since January, when the Wuhan coronavirus broke out, the ministry has provided advice and virus prevention materials. “We got materials ready before any Level 3 travel advisory was issued,” she added, according to the report.

As for scheduled cultural activities to be held by the ministry’s overseas offices, Cheng added most of them have been moved to a later date or temporarily suspended.