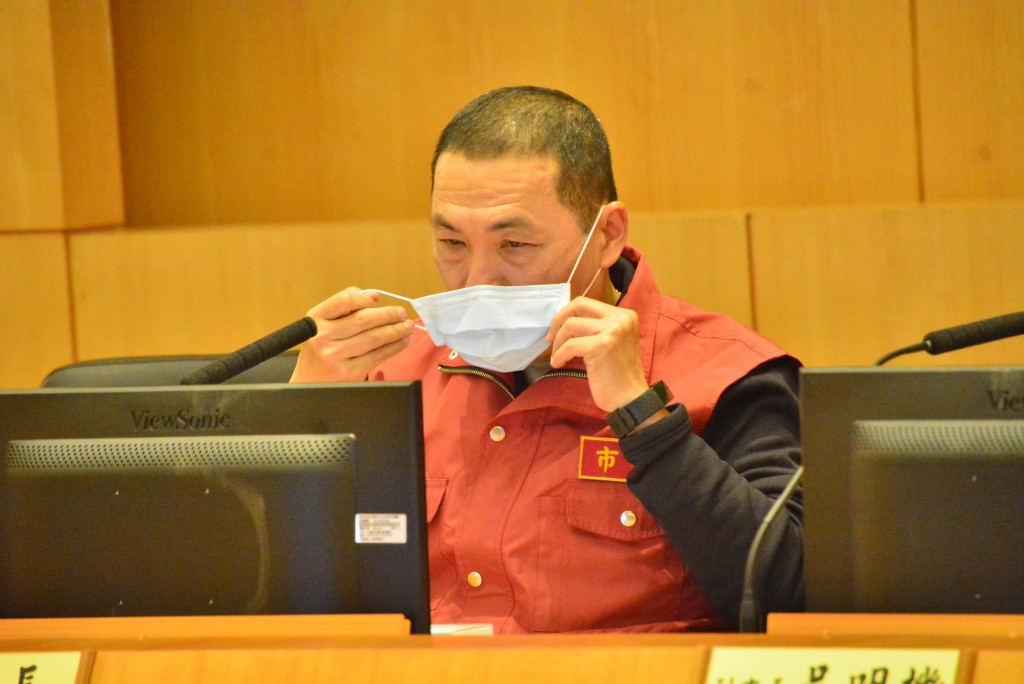 TAIPEI (Taiwan News) — Sports centers, museums, and libraries in New Taipei City will shut down for 14 days beginning Friday (March 20) to prevent the spread of the Wuhan coronavirus (COVID-19), according to Mayor Hou You-yi (侯友宜).

On Thursday (March 19), Taiwan’s total number of virus patients reached 108, including 78 imported cases and one death.

Hou made the statement at what would have been the opening of an activities center in the city’s Xinzhuang District, apologizing to staff for the unexpected cancellation of the event and for not allowing them to work, CNA reported. The new measure applies to all enclosed spaces normally open to the public and managed by the New Taipei City Government, reports said.

The list included some of the city’s most prominent museums, such as the Yingge Ceramics Museum, the Shihsanhang Museum of Archaeology in Bali District and the Wulai Atayal Museum, as well as local activity centers.

In addition, the campuses of elementary and secondary schools in New Taipei City will be closed to outsiders from Thursday (March 19) until the end of the school year. Groups sometimes rent campuses' athletic fields to hold public events, such as flea markets or concerts, but that will not be possible under the new measures.