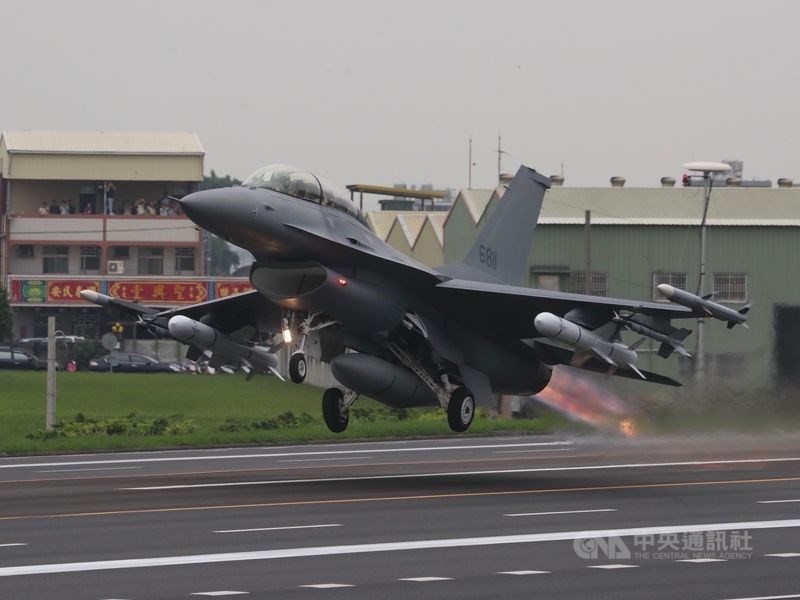 TAIPEI (Taiwan News) — China is ramping up its military threat to Taiwan as the island country grapples with the spread of the coronavirus, warned Minister of National Defense Yen De-fa (嚴德發) on Thursday (March 19).

Chinese warplanes have approached Taiwan’s airspace four times since the virus outbreak, on Feb. 9, 10, 28 and March 16. The incursions were met by scrambling fighter jets to monitor their movements and issue radio warnings.

At an interpellation session, Yen noted that whether it is aircraft crossing the median line of the Taiwan Strait, flying over the waters southwest of Taiwan, or conducting long-haul training exercises, the Chinese plane maneuvers and change of strategies indicate a greater menace from the People’s Liberation Army (PLA), reported Newtalk.

The latest incident, on Monday, saw J-11 jet fighters and KJ-500 early warning aircraft flying over waters off southwestern Taiwan near the air defense identification zone (ADIZ). It was the first time Chinese aircraft have been spotted near Taiwan’s airspace at night as part of a training mission.

The rare nighttime exercise, considered more challenging, can be interpreted as a move to demonstrate to the Chinese people the PLA is well-prepared and its combat capabilities have not been compromised. This follows rumors of coronavirus infections among its personnel, said Lin Ying-yu (林穎佑), an assistant professor at the Institute of Strategy and International Affairs, National Chung Cheng University.