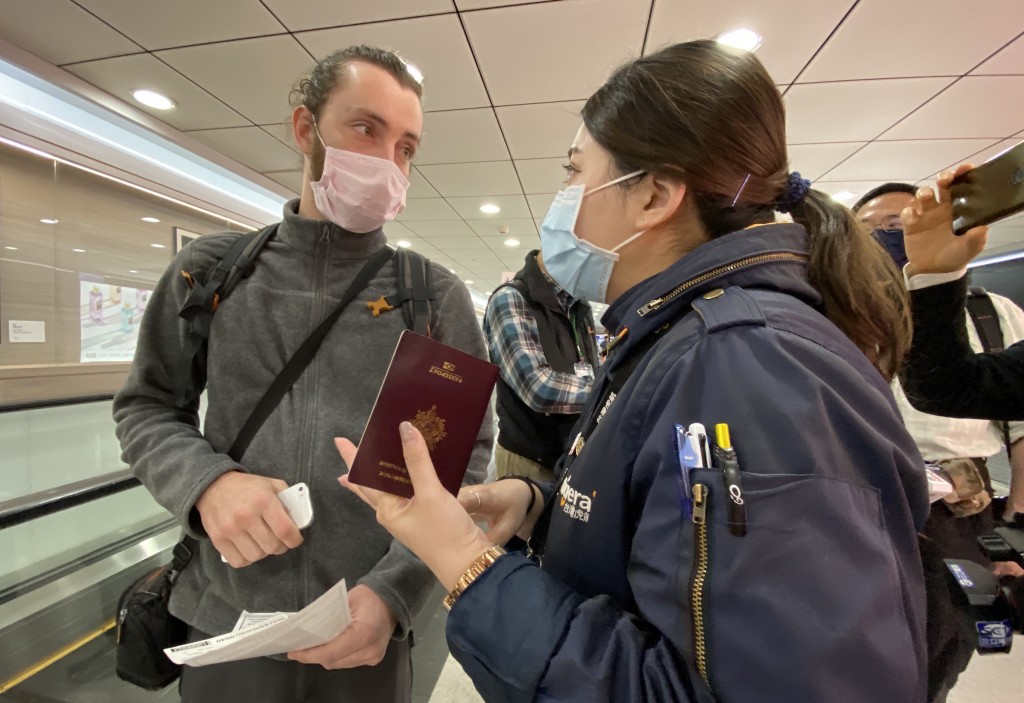 TAIPEI (Taiwan News) — Following Taiwan's ban on all foreign visitors, the government clarified that foreigners with visitor or landing visas that are about to expire must leave the country and "worrying about the epidemic" is not a valid reason for an extension.

Taiwan Foreign Minister Joseph Wu (吳釗燮) on Wednesday (March 18) announced that all foreign nationals will be barred from entering Taiwan. The three exceptions are individuals who have an Alien Resident Certificate (ARC, 居留證), diplomatic service certificate, or other special permit, effective from Thursday (March 19).

At a press conference held later on Wednesday, Phoebe Yeh (葉非比), chief of the Bureau of Consular Affairs (BOCA) under the Ministry of Foreign Affairs (MOFA) clarified that foreigners holding a visitor or landing visa must leave the country before their visas expire. She said that an exception would be "force majeure" (unforeseeable circumstances that prevent an individual from fulfilling a contract), which would mean a national disaster, or suffering from a serious illness.

However, Yeh emphasized that "worrying about the epidemic situation is not force majeure, meaning that concerns about the Wuhan coronavirus (COVID-19) pandemic is not an acceptable reason to extend a visa, reported UDN. She added that Taiwan had not restricted the exit of foreigners due to the epidemic and if their visas are about to expire, they should leave Taiwan in accordance with regulations.

Given that air and land transportation has been cut off in many countries as they go into lockdown, Yeh said exceptions can be made for those foreigners who are unable to return to their country if no flights are available. In addition, foreigners who are currently undergoing quarantine will also be exempt from the policy during the quarantine period.

Yeh said the policy would go into effect at 12 a.m. on March 19 (Thursday). After that date and time, only foreigners with Alien Resident Certificates (ARCs), diplomatic service certificates, authorized business contracts, or other special permits would be allowed to stay.

Foreigners who have these specific documents must undergo a 14-day quarantine upon arrival in Taiwan.

In the case of migrant workers, they can still enter Taiwan provided they have a permit from the Ministry of Labor and a work visa provided by a Taiwan embassy or representative office. Once they arrive in Taiwan, they will be picked up by medical professionals upon entering the country before being transported to their employers for a 14-day home quarantine.

However, if migrant workers currently residing in Taiwan choose to return to their home countries, they will not be allowed to return to Taiwan.