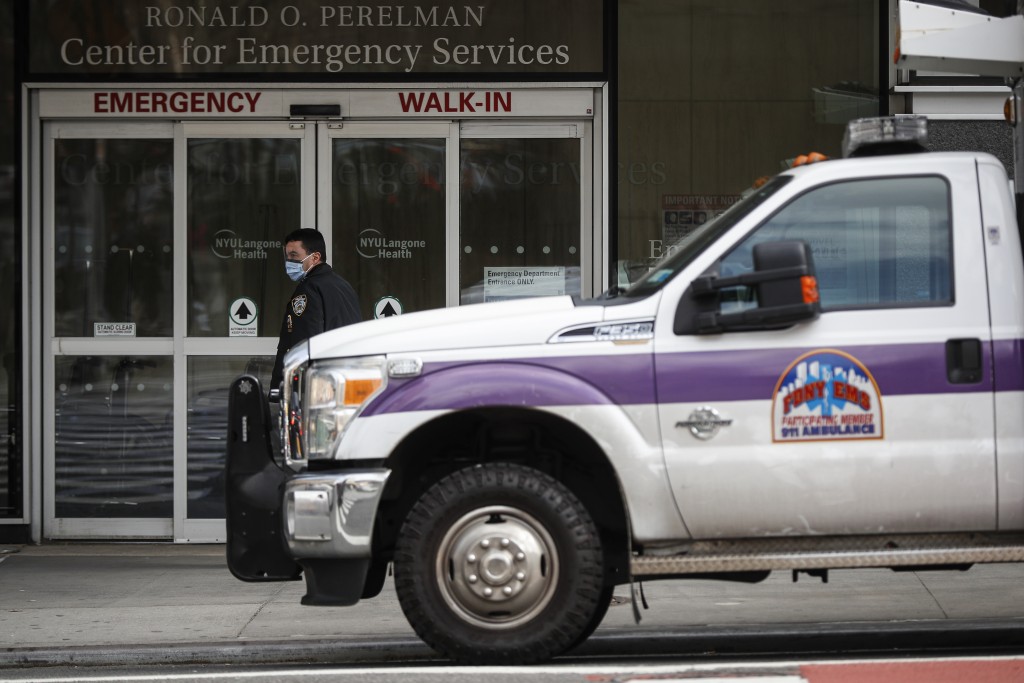 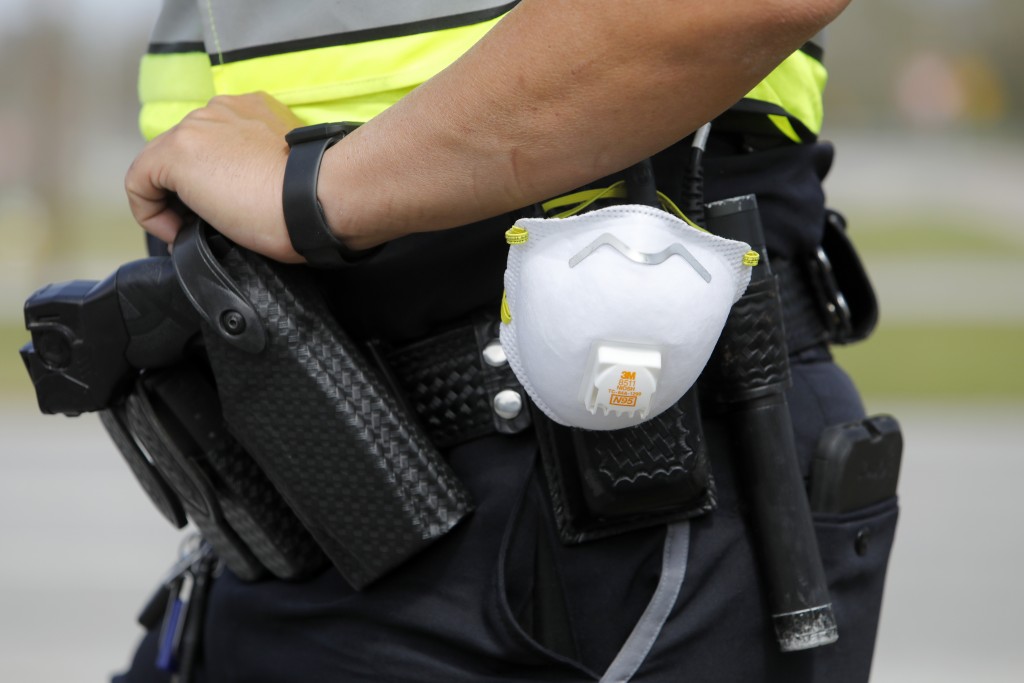 NEW YORK (AP) — Police officers in Fort Worth and Denver have stopped arresting people for some low-level crimes. The district attorney in Brooklyn is declining to prosecute them. And many courthouses across the U.S. are closing their doors, delaying trials and canceling jury duty, as the coronavirus disrupts even the most fundamental pillars of American life.

The disease, known as COVID-19, has the potential to profoundly change law enforcement and jurisprudence in the U.S. Police departments are shifting resources and adjusting priorities in an attempt to maintain public safety while doing their best to prevent infection among officers and suspects. Courts that have stayed open are relying more on video for arraignments and other proceedings. One federal judge Monday took the extraordinary step of letting a juror deliberate from home when he wasn't feeling well.

As the crisis grows, some police departments are starting see their ranks get sick. Two New York City police officials have been diagnosed, and a Manhattan precinct was forced to bring in reinforcements Wednesday after an officer tested positive and about 30 other officers called in sick.

"Every police department has been advised to expect people to get ill,” New York Gov. Andrew Cuomo said. “You're talking about a public-facing agency.”

Armed with masks, gloves and hand sanitizier, cops are being advised to keep their distance from others when possible. Some departments are cutting public access to police stations and handling non-emergency calls over the phone instead of dispatching officers. Others are staggering staff to prepare for when their force gets sick.

In Philadelphia and Chicago, parking officials said they won't issue tickets unless there's a public safety risk like a blocked fire hydrant or intersection.

When courts are open, some defendants are turning up in protective gear. Pras Michel, a former member of the hip-hop group Fugees, showed up to a Monday child support hearing in Manhattan in a full hazmat suit.

“This pandemic requires us all to think differently,” said Philadelphia District Attorney Larry Krasner, who told his staff not to seek pretrial detention for anyone charged with non-violent felonies or misdemeanors.

Philadelphia is one of a growing list of cities where police are pulling back on arrests for low-level crimes, like burglaries and drug offenses. Suspects are being released with a warrant ordering them to return for processing once the crisis is over. The city's normally combative police union quickly endorsed the policy, citing the need to keep officers healthy.

“The department is not turning a blind eye to crime,” said Philadelphia Police Commissioner Danielle Outlaw. “We will continue to enforce all laws.”

In Fort Worth, officers were directed to issue tickets for some misdemeanors that aren’t punishable with jail time, and to seek a supervisor’s approval before making an arrest on such crimes.

“It’s not that they’re going unpunished,” said Sgt. Manny Ramirez, the president of the Fort Worth Police Officers Association. “It’s just that if you have the opportunity to write a citation in lieu of making the arrest that’s what they’re asking you to do at this point.”

Across the country, though, there's less to police as the pandemic disrupts daily life. Bars and restaurants are closed, schools are out and Americans have been told not to gather in groups larger than 10 for at least 15 days to slow the spread of the virus.

In Los Angeles, the police department is deploying half of the detectives in its neighborhood police stations to “high-visibility patrols” aimed at reassuring an anxious public as some businesses close their doors and grocery stores attract long lines. In neighboring Orange County, the sheriff said he is limiting operations.

The New York Police Department, the nation’s largest, has resisted calls to suspend arrests during the pandemic, but has made changes to the way suspects are processed. People exhibiting flu-like symptoms are shuttled to a designated Brooklyn courthouse for a video arraignment.

Officials expect the coronavirus crisis to severely worsen in the coming weeks, threatening to overflow hospital emergency rooms and ravage the ranks of the first responders.

For most people, the new coronavirus causes only mild or moderate symptoms, such as fever and cough. For some, especially older adults and people with existing health problems, it can cause more severe illness, including pneumonia. Worldwide, more than 200,000 cases have been reported, and while most people recover in weeks, about 8,200 have died.

Fearing outbreaks behind bars, civil rights organizations have called for the release of some jail inmates. Prosecutors, including Brooklyn District Attorney Eric Gonzalez, are asking defense lawyers to compile lists of inmates most vulnerable to possible infection.

And top brass are planning for their own to fall sick, too. In Los Angeles, the police department has gamed out scenarios where up to 50% of its workforce is unavailable, but Chief Michel Moore said it was a precaution. Law enforcement agencies in other countries with the virus haven’t seen such severe manpower reductions.

Some departments are considering canceling vacations and days off and moving to 12-hour shifts to cover for officers lost to quarantine.

In a grim memo to officers Sunday, NYPD Commissioner Dermot Shea said many of them may get sick.

"We will, without a doubt suffer," he said.