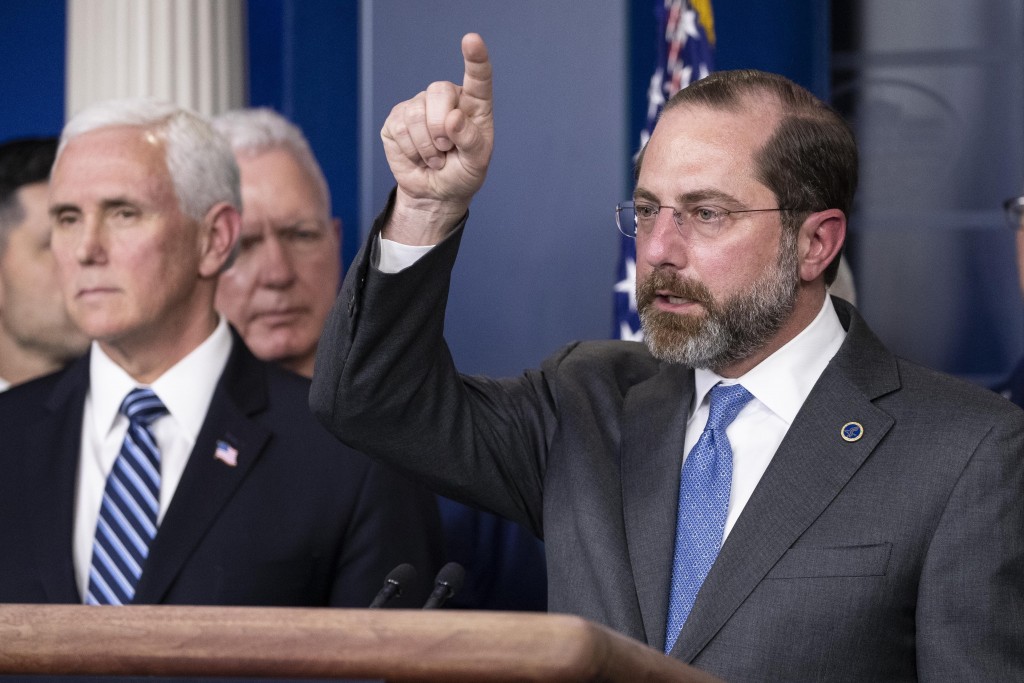 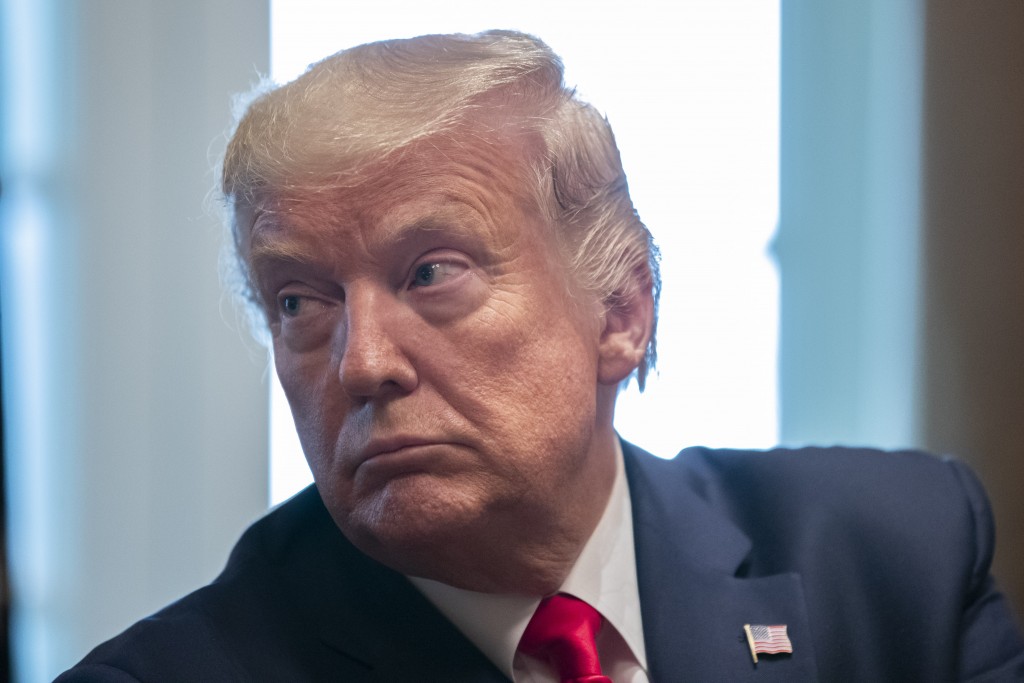 WASHINGTON (AP) — President Donald Trump on Wednesday invoked a Korean War-era law as part of his response to the coronavirus pandemic, aiming to boost private industry production of supplies needed for the health crisis.

The Defense Production Act of 1950 was signed by President Harry S. Truman amid concerns about manpower and equipment during that war. It's been invoked multiple times since, by presidents of both political parties, during emergencies, including blackouts, war and hurricanes.

Trump, referring to himself as a “wartime president,” said he would use the law's powers “in case we need it” as the country braces for an expected surge in the number of coronavirus cases and a strain on resources.

A look at the Defense Production Act:

The act gives the federal government broad authority to direct private companies to meet the needs of the national defense. Over the decades, the law's powers have been understood to encompass not only times of war but also domestic emergency preparedness and recovery from terrorist attacks and natural disasters.

It allows the president to require companies to prioritize government contracts and orders seen as necessary for the national defense, and to allocate the distribution of materials. The goal is to make sure that the private sector is producing enough goods needed to meet a war effort or other national emergency.

The act also authorizes the president to use loans, direct purchases and other incentives to boost the production of critical goods.

The president can create voluntary agreements with private industry or block foreign mergers and acquisition seen as harmful to national security.

The number of cases is rapidly rising, creating an urgent need for medical supplies. Those could include masks for health care workers, ventilators, gloves and eye protectors.

Even as the U.S. government rushes those products out to the states, it's seeking the flexibility to order private industry to boost production and address shortcomings in the stockpile.

Administration officials had signaled for weeks that they might turn to the Defense Production Act. Health and Human Services Secretary Alex Azar said as much late last month, when the government acknowledged a significant gap between the number of masks it needed for health care workers and the number of masks it had actually stockpiled.

“We will use the Defense Production Act as necessary,” Azar said at the time. “So that is the authority that we have and we intend to use to acquire anything we need to acquire.”

Trump said Wednesday that the administration had ordered “millions of masks, but we need millions more.”

For most people, the new coronavirus causes only mild or moderate symptoms, such as fever and cough. For some, especially older adults and people with existing health problems, it can cause more severe illness, including pneumonia. The vast majority of people recover from the new virus. According to the World Health Organization, people with mild illness recover in about two weeks, while those with more severe illness may take three to six weeks to recover

NOT UNPRECEDENTED ... BUT ALSO RARE

The current pandemic is without precedent in so many ways, but modern American history does include a number of instances in which the federal government has invoked the act.

In 2001, for instance, the administrations of both President Bill Clinton and George W. Bush used it to ensure that electricity and natural gas shippers supplied California utilities during disruptive blackouts in that state, according to a 2009 Congressional Research Service report.

It was used again during the Iraq War to prioritize the supply of certain military equipment to British forces serving there. More recently, it was used after the 2017 hurricane in Puerto Rico, when the government sought to prioritize contracts for food, bottled water, manufactured housing units and the restoration of electrical systems.