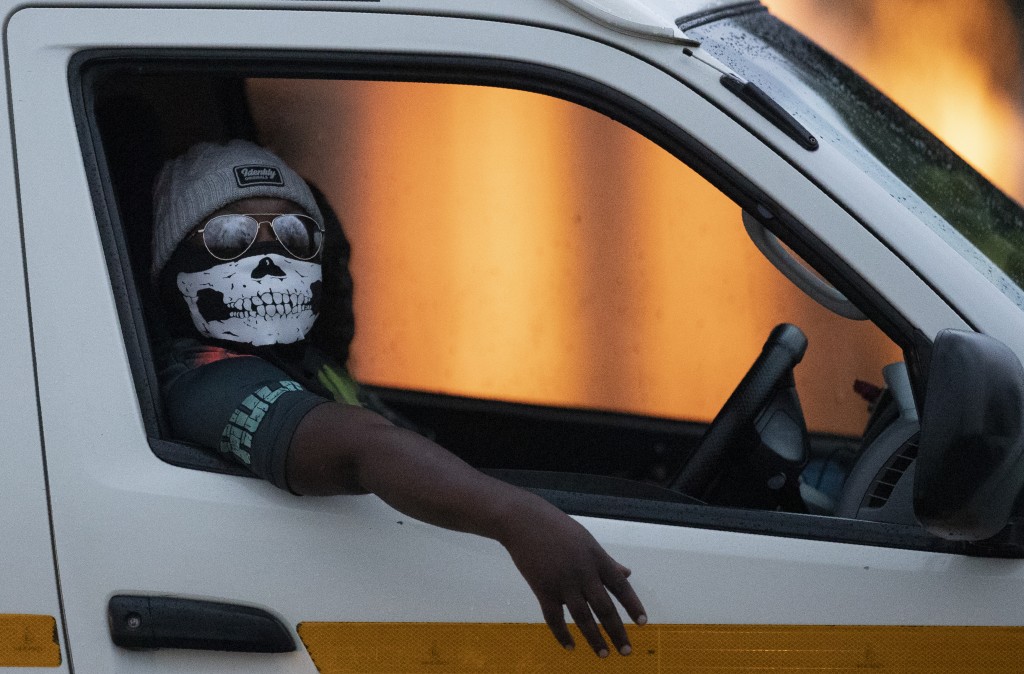 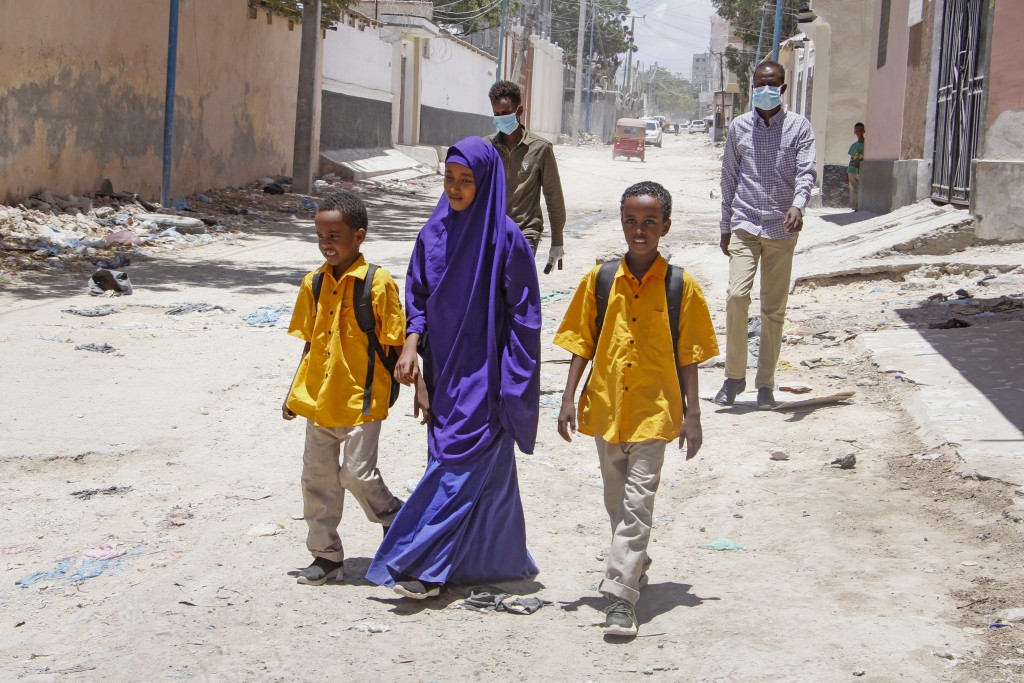 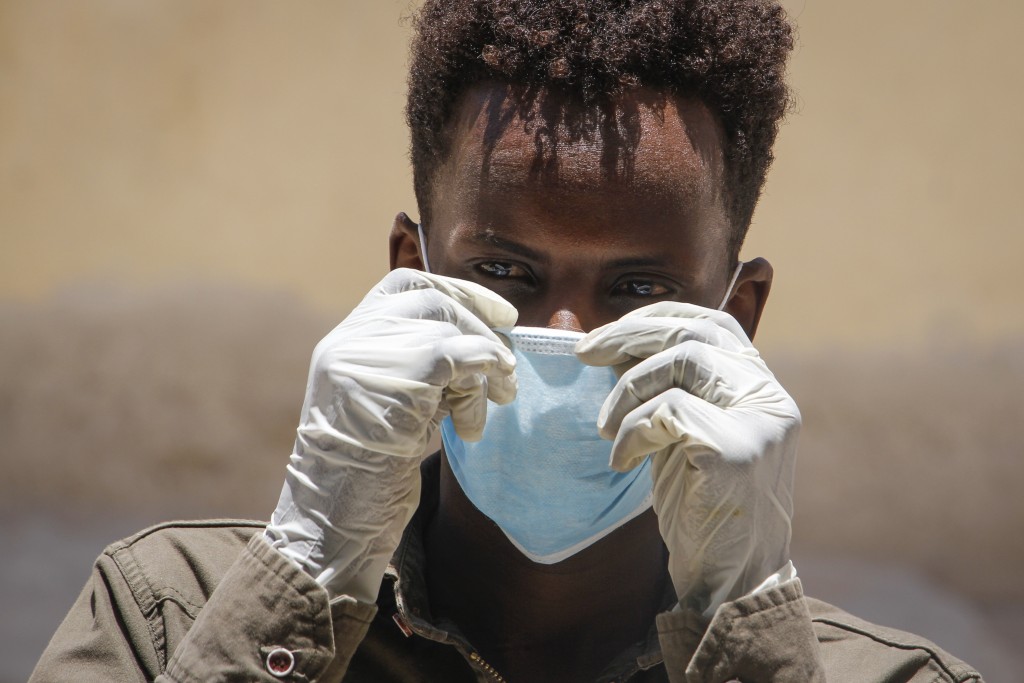 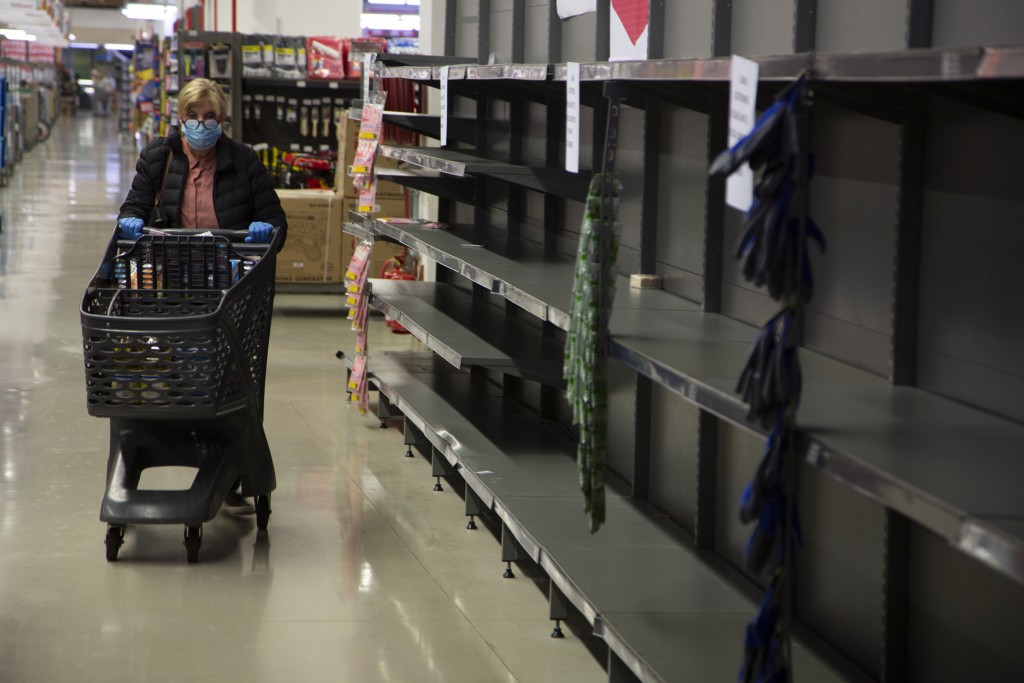 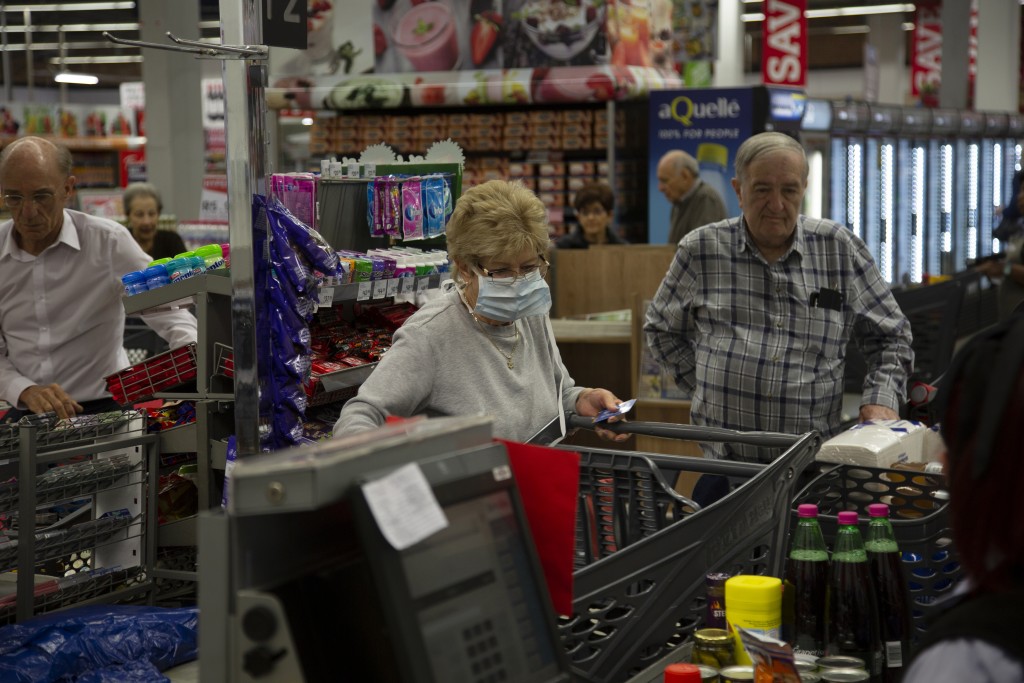 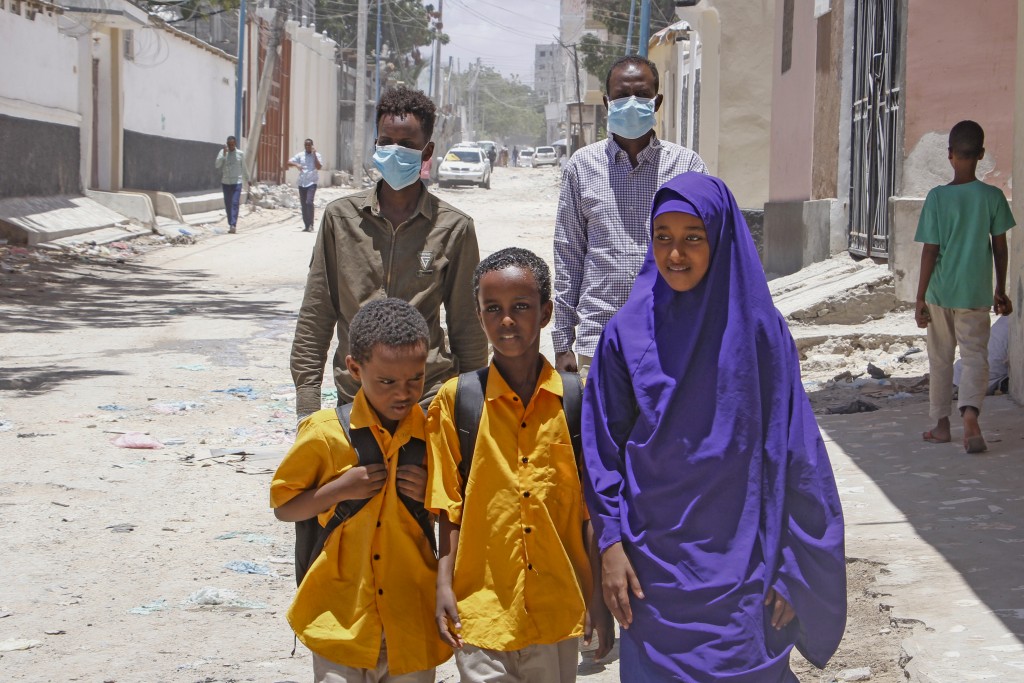 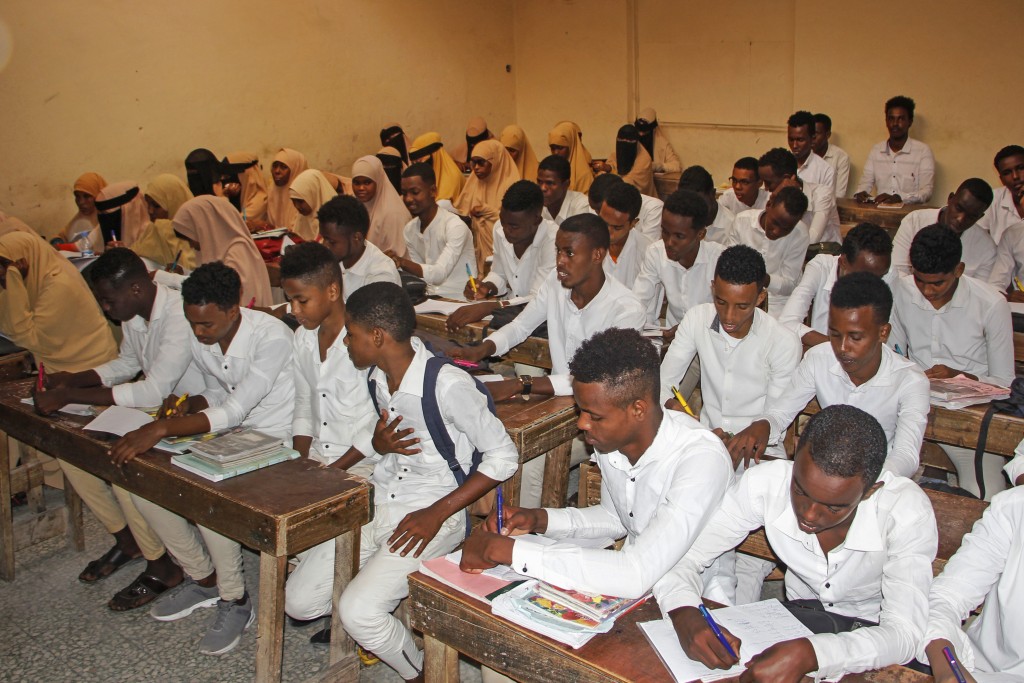 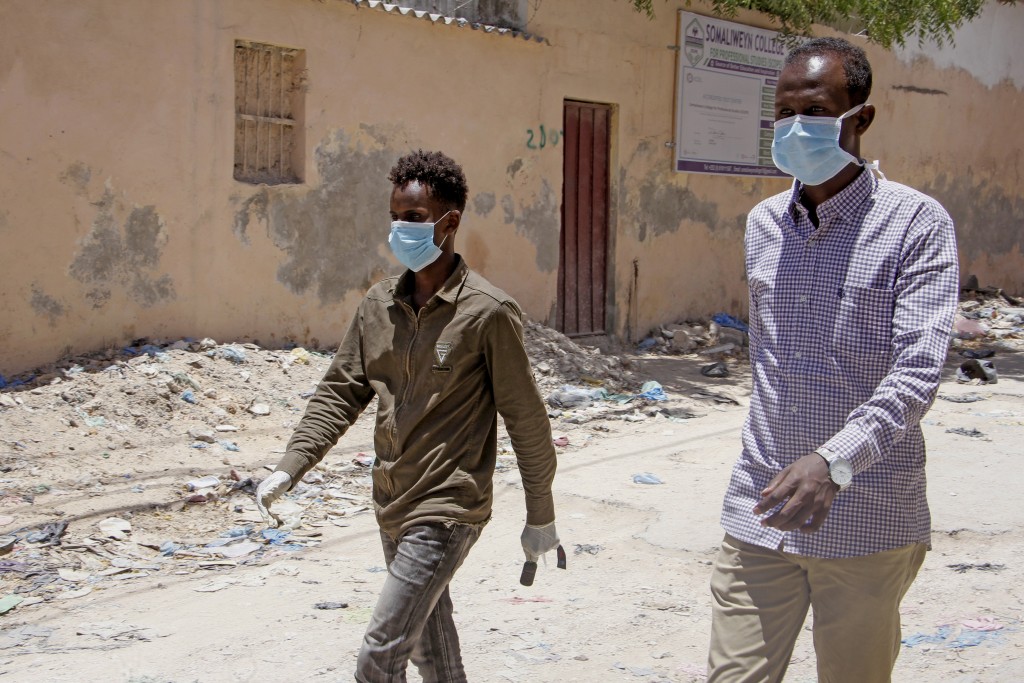 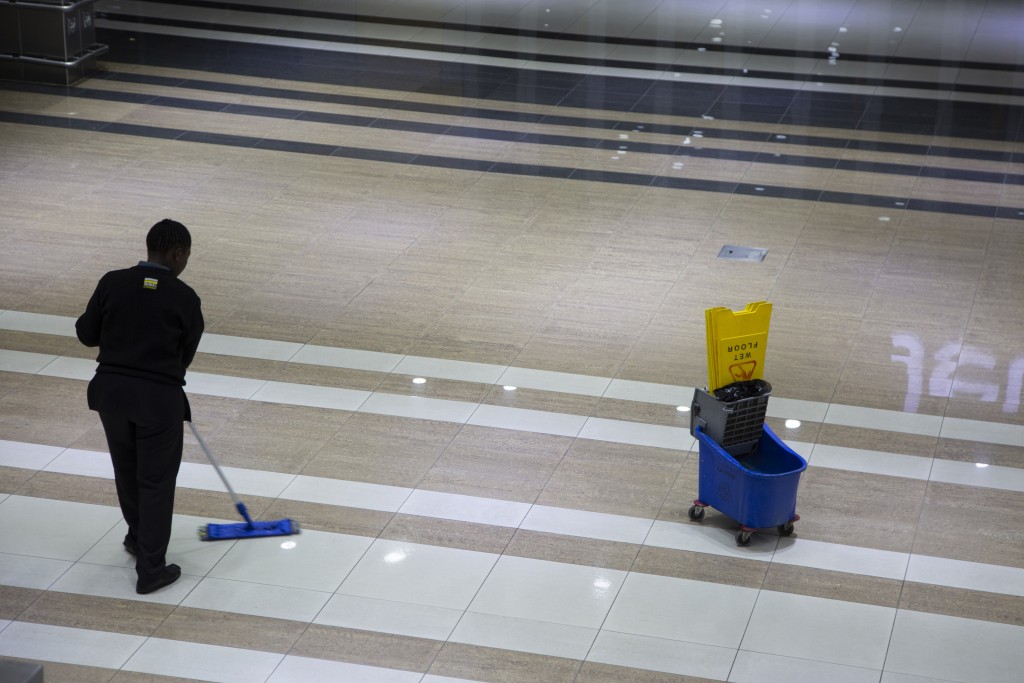 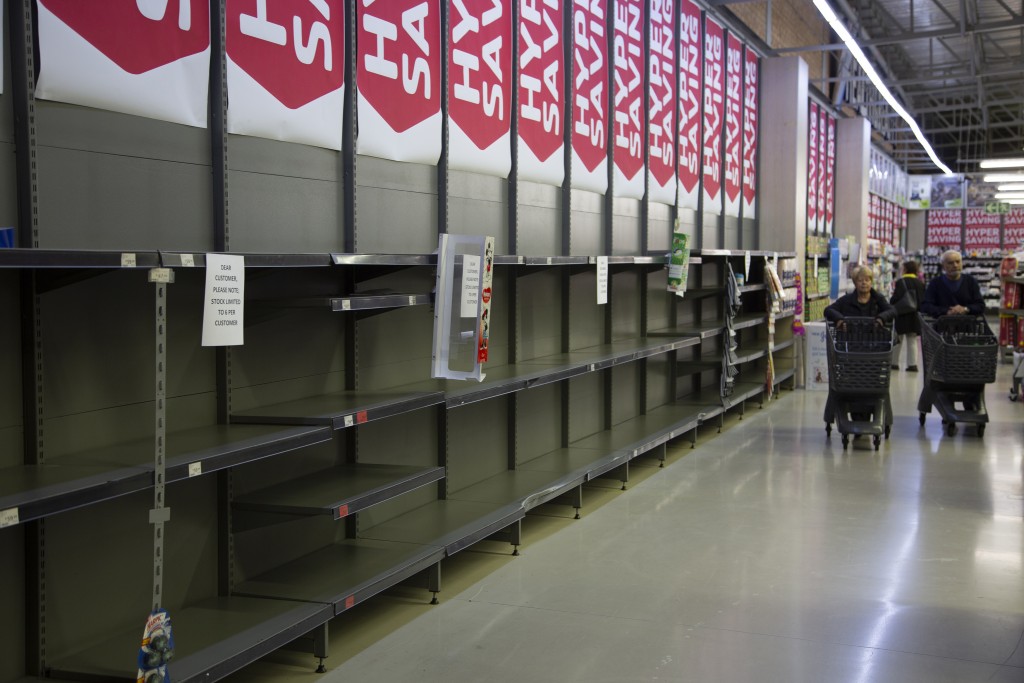 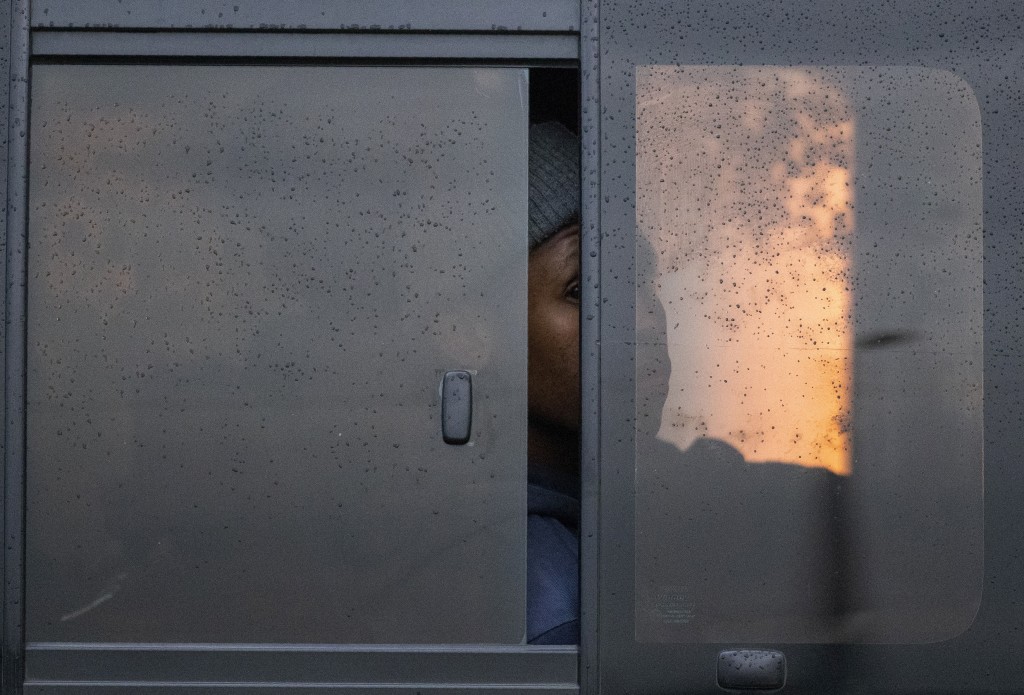 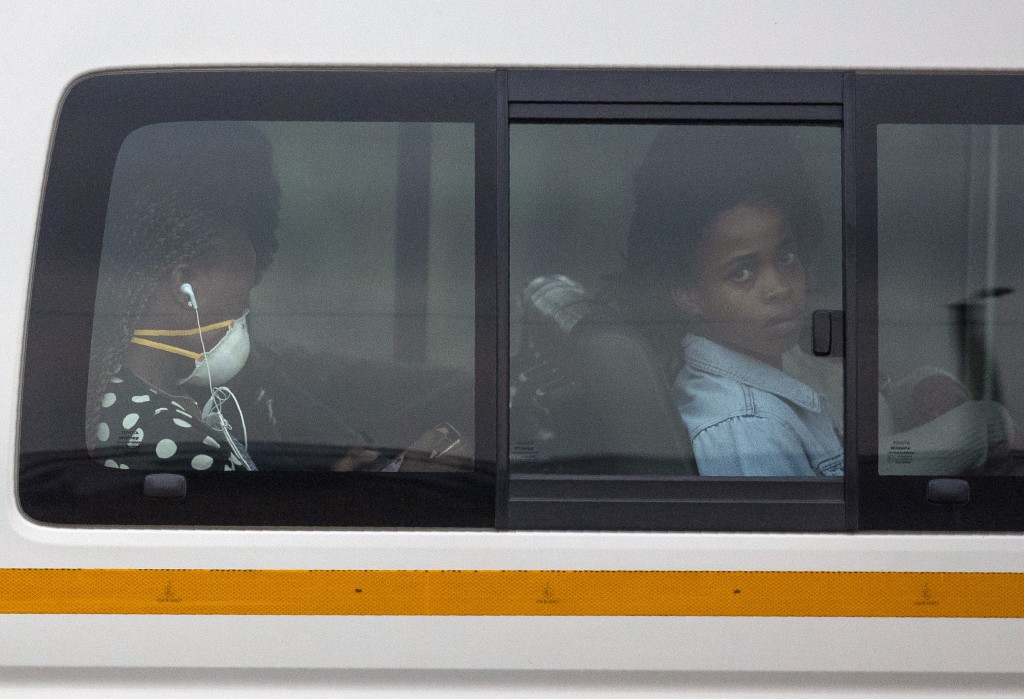 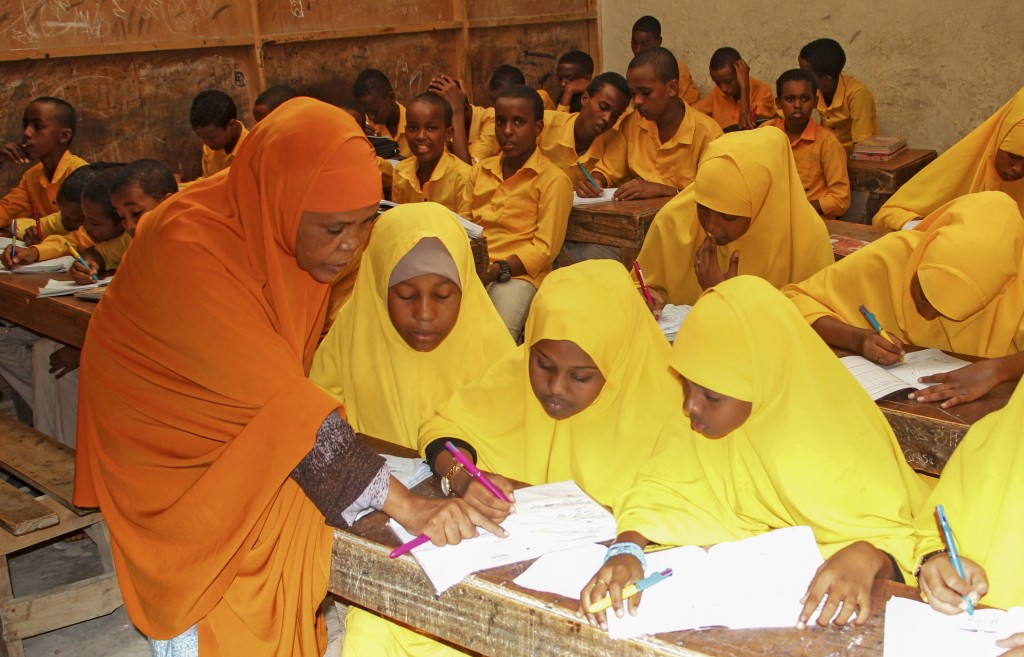 JOHANNESBURG (AP) — South Africa became Africa’s new coronavirus focus of concern on Wednesday as cases nearly doubled to 116 from two days before. The country with the most cases in sub-Saharan Africa said 14 of the new ones were from local transmission — and six were in children under 10.

South Africa's health minister, Zweli Mkhize, earlier this week called that kind of rate “explosive.” Though the pandemic is in its early days on the continent, health experts have warned that even facilities in Africa's richest nation could be overwhelmed by the virus' spread.

Crowded conditions in poor areas could lead to even swifter spread of the virus, experts say. Countless South Africans continue to pack into commuter trains and minivan taxis, another risk.

Despite widespread calls for “social distancing,” a cashier at a popular pharmacy in Johannesburg confided that some customers found it rude when she suggested they swipe their payment cards themselves to limit contact. Elsewhere in the store a shopper determinedly filled a cardboard box with “anti-germ” soap, and hand sanitizer was out of stock.

Also Wednesday, sub-Saharan Africa saw its second death from COVID-19, in Burkina Faso, a country that has one of the continent’s highest number of cases but has not joined many African nations in taking strong measures such as closing borders or banning religious services. Sudan had previously reported a death.

Africa's most populous country, Nigeria, announced restrictions on the entry of travelers from countries with more than 1,000 coronavirus cases, including China and the U.S., and suspended visas on arrival for their citizens.

Nigeria has had eight cases of the virus, all in people recently arrived from abroad — one of the latest a 6-week-old baby. The country said one of the new patients, an American, had entered via a land border, a first.

Three other African nations announced their first virus cases: Gambia, Zambia and Djibouti. Thirty-three of Africa’s 54 countries now have cases, with a total of at least 529 midday Wednesday.

Somalia, which announced its first case this week, closed schools and universities for two weeks and warned against public gatherings as the country with one of Africa’s weakest health systems tries to stop the virus’ spread.

“This is really a very scary moment,” said Hassan Kafi, a medical student in the capital, Mogadishu. The country has suffered from nearly three decades of conflict.

Health experts from some 20 African nations participated in a video conference with doctors in China on how to contain the virus.