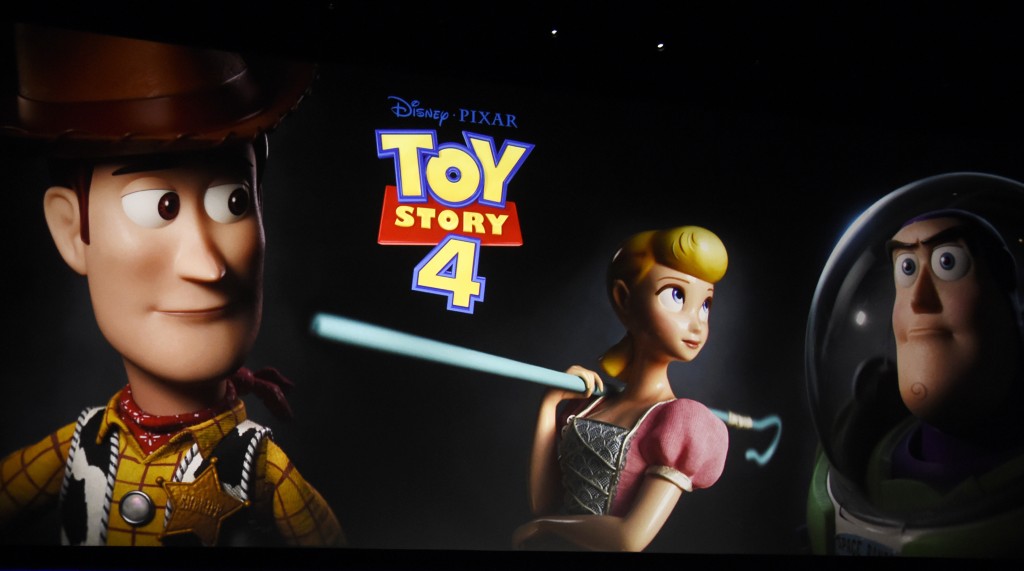 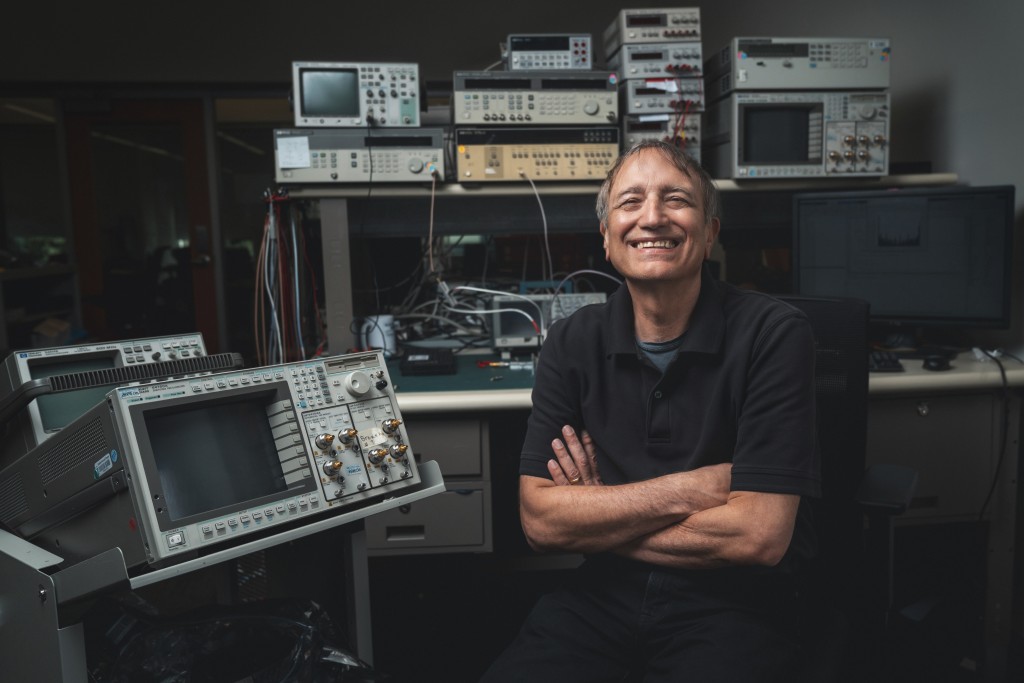 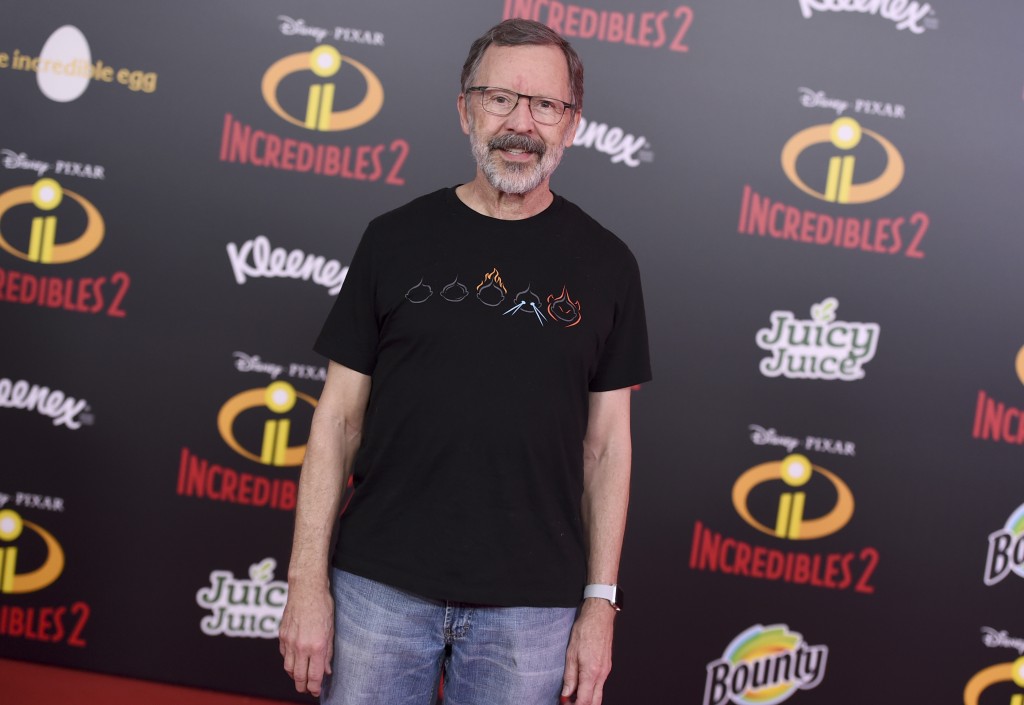 The technology that animated movies like “Toy Story” and enabled a variety of special effects is the focus of this year’s Turing Award, the technology industry’s version of the Nobel Prize.

Patrick Hanrahan and Edwin Catmull won the prize for their contributions to 3-D computer graphics used in movies and video games.

Edwin Catmull was hired by legendary filmmaker George Lucas to head the computer-technology division that became Pixar when Apple founder Steve Jobs bought it. Patrick Hanrahan was one of Catmull's early hires at Pixar, now part of Disney.

Together, the two worked on techniques that made graphics in movies like “Toy Story” look more lifelike, even though Hanrahan left Pixar years before the studio released that film. Catmull is the former president of Pixar and worked there for more than three decades.

“What makes skin look like skin? What makes a tree look like a tree? You have to understand the structure of material and how light interacts with it,” Hanrahan said IN AN INTERVIEW WITH THE AP?. Only then is it possible to translate that understanding of how the physics of curved surfaces — our hands, our noses — works with light into the 100,00-plus frames that make up a movie.

Hanrahan's “RenderMan” software helped produce “Toy Story” in 1995 and then a string of Pixar films like “Up,” “Monsters Inc.,” “Finding Nemo” and “Wall-E.” It was also the backbone of CGI special effects in live-action movies such as “Titanic” and the “Lord of the Rings” films.

The Association for Computing Machinery, which awards the prize, says filmmakers used RenderMan software in nearly all of the last 47 movies nominated for a visual effects Academy Award.

The technology has also indirectly helped the artificial-intelligence field. The chips that were developed for video-game graphics were so powerful that they could then be used to train AI algorithms.