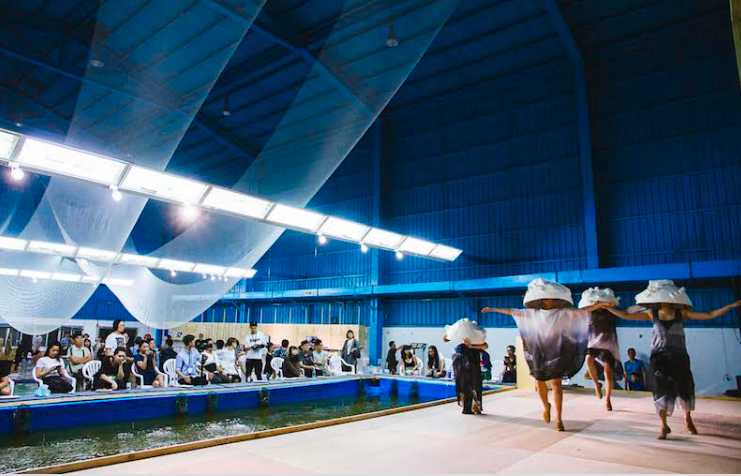 The Ministry of Culture announced Wednesday (March 18) that both of the annual cultural events have been canceled for the first time due to the coronavirus pandemic. According to the ministry, TiBE, which was postponed from February to May, is now canceled, and the CET, which was to kick off in April, has been doomed to the same fate.

The ministry noted that both of the major regional events attract exhibitors and participants from abroad, thus the call was made to prevent the rapid spread of COVID-19. Moreover, the quality of the events would not have been guaranteed if they had gone forward as scheduled, added the ministry. The TiBE attracts some 600,000 people from 50 countries each year, and the CET saw the participation of 350,000 international entrepreneurs and visitors last year.

Furthermore, the 2020 TiBE, which was themed "Korea," country whose nationals would have to undergo 14 days of quarantine in Taiwan, would have influenced trade markets and all manner of related events, according to the fair spokesman.

The reason the book fair was canceled rather than postponed is that it would have overlapped with other book fairs in Taiwan in the second of the year and would have been too close to the 2021 TiBE.

Meanwhile, CET exhibitors told the ministry that this year's expo will be less likely to meet expectations due to the absence of international buyers and the shutdown of production lines. Consequently, the ministry will consider holding the event later this year based on the progress of the epidemic.

Ticket holders and exhibitors for TiBE and CET will receive full refunds.