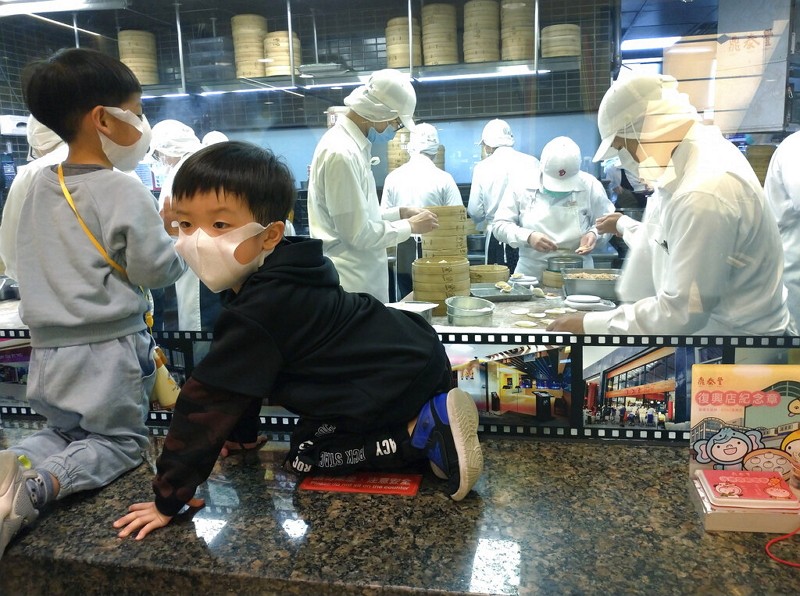 TAIPEI (Taiwan News) — Taiwan is endeavoring to achieve a GDP growth rate of 2 percent for 2020 in spite of the economic woes felt across the world due to the coronavirus outbreak.

The government has pledged NT$100 billion (US$3.3 billion) to prop up the country’s economy, said Chu Tzer-ming (朱澤民), minister of the Directorate-General of Budget, Accounting and Statistics (DGBAS), at a legislative briefing on Wednesday (March 18).

The financial life buoy encompasses an NT$60 billion bail-out budget and an NT$40 billion fund pooled from various Cabinet-level agencies, reported CNA. The resources will be channeled to increase supply and stimulate aggregate demand, with a view to mitigating the pandemic's impact on consumption and exports.

According to Chu, a February forecast estimated that the Wuhan virus (COVID-19) could dent Taiwan’s GDP by 0.35 to 0.5 percentage points if it rages on for three months, which would bring the overall growth rate down to 2.37 percent. He cautioned that the GDP would be cut by 0.6 to 0.9 percent if the disease drags on for six months.

Reeling from the outbreak, the global economy is expected to see a recession this year, according to S&P Global chief economist Paul Gruenwald, adding that GDP growth in 2020 could be reduced to just 1 to 1.5 percent, reported Markets Insider.