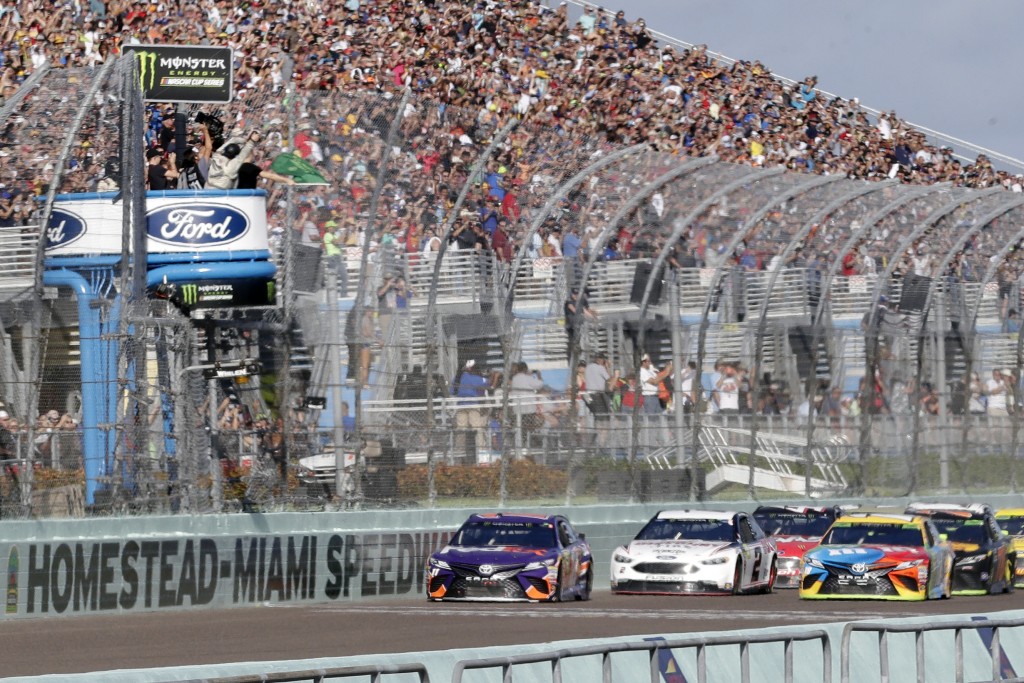 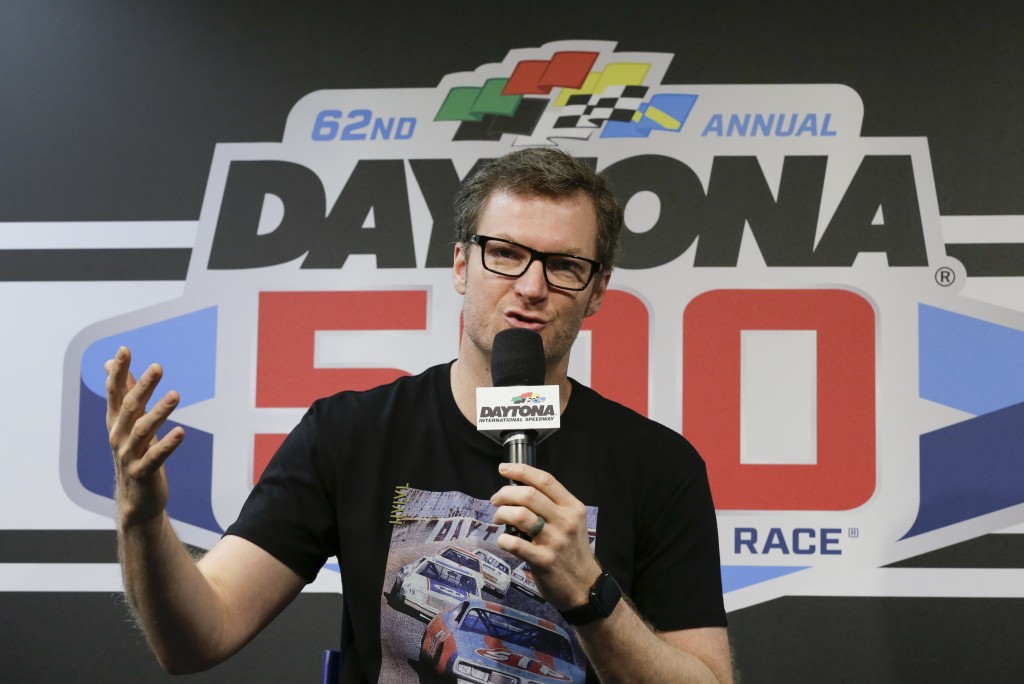 DAYTONA BEACH, Fla. (AP) — Dale Earnhardt Jr., Kyle Busch and other NASCAR drivers have signed on to race in an exhibition esports series while their cars are kept off the tracks amid the novel coronavirus pandemic.

NASCAR and iRacing announced the formation of the eNASCAR iRacing Pro Invitational Series on Tuesday night, trying to give fans alternative viewing with the NASCAR season on hold until at least May 3.

The multi-week series will start Sunday with a virtual competition at Homestead-Miami Speedway. Remaining races and broadcast details are expected to be announced at a later date.

Denny Hamlin, Clint Bowyer, Kyle Larson and Christopher Bell will also be among those competing. A one-off simulation event was held last weekend after a race at Atlanta Motor Speedway was postponed. Josh Williams, spotter for Ryan Blaney, won that race, which also featured Earnhardt and Hamlin.

“Until we have cars back on track, the entire NASCAR community has aligned to provide our passionate fans with a unique, fun and competitive experience on race day,” said Ben Kennedy, NASCAR'S vice president of racing development. “Our long-time partners at iRacing offer an incredible product and we are excited to see how many of our best drivers will stack up in the virtual domain of competitive racing.”