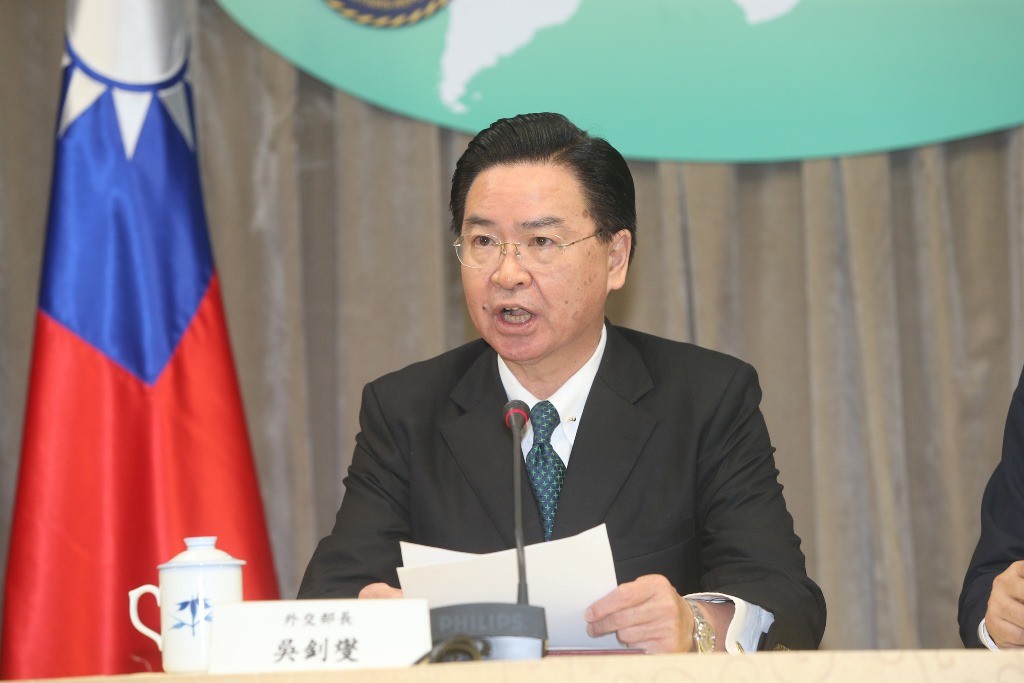 In recent weeks, China has unleashed its state-run mouthpieces and ambassadors on Twitter to post the unfounded claim that the U.S. military started COVID-19. When asked by Hewitt during the interview why China was making these claims, Wu pointed out that early in the outbreak, Taiwan's Centers for Disease Control dispatched experts to investigate the situation in Wuhan.

Despite the Chinese government's attempts to downplay and cover up the outbreak, Wu said that Taiwanese disease experts were aware that "something was wrong in that place." He said that by this point, "the world already knows where it started."

Wu said that the term Taiwan applied to the new coronavirus disease was "Wuhan pneumonia coronavirus" due to its origin. However, he stated that because the Chinese government is aware that its "national reputation suffered tremendously" due to the outbreak, it's trying to shift blame.

He said that beyond blaming the U.S. military for creating the virus, the new narrative the Chinese Communist Party propaganda machine is trying to create is that China is the "savior of the world right now." He said that China is trying to "turn black into white" by claiming that it can provide relief supplies and protection to other countries.

Wu observed that China's propaganda campaign is certainly something the "United States would find unacceptable." From Taiwan's point of view, Wu claimed the country is simply trying to ignore the noise coming out of China and instead focus on its fight against the disease.