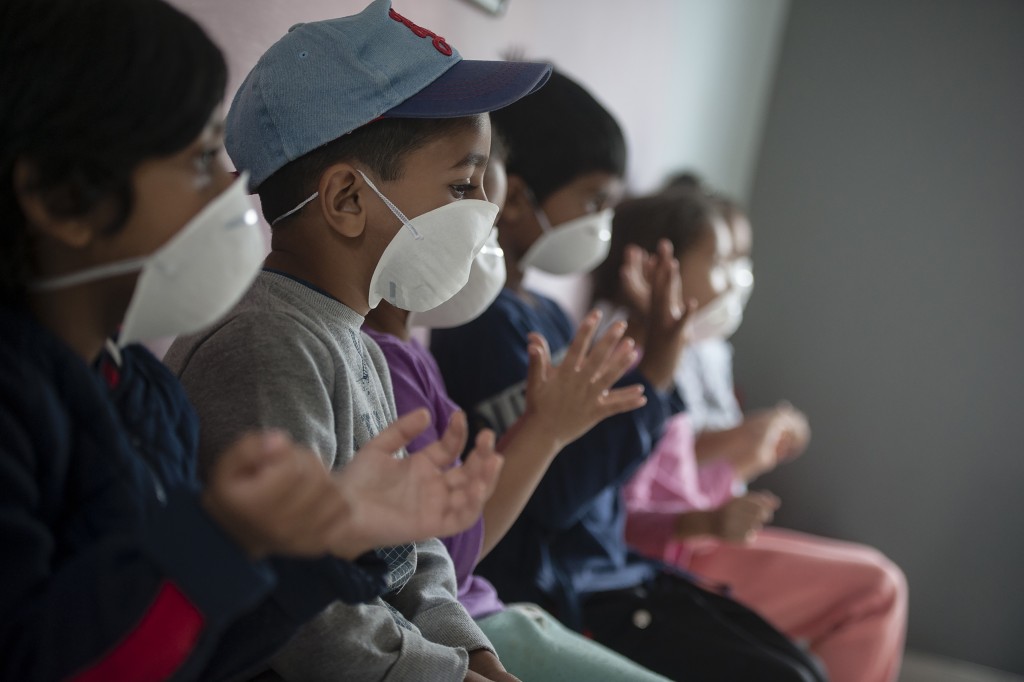 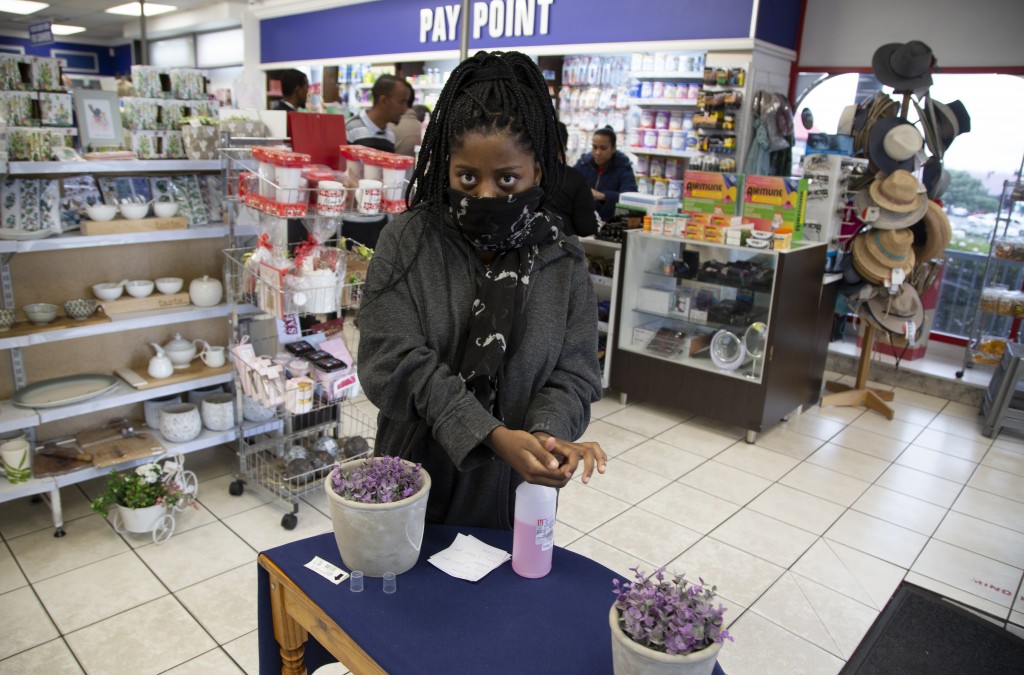 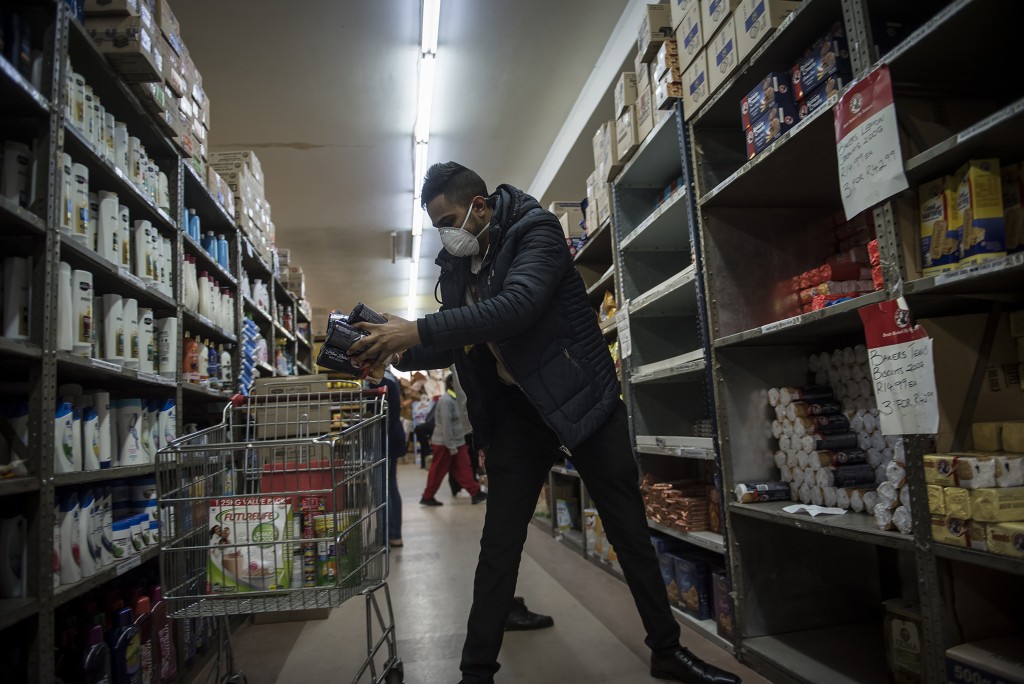 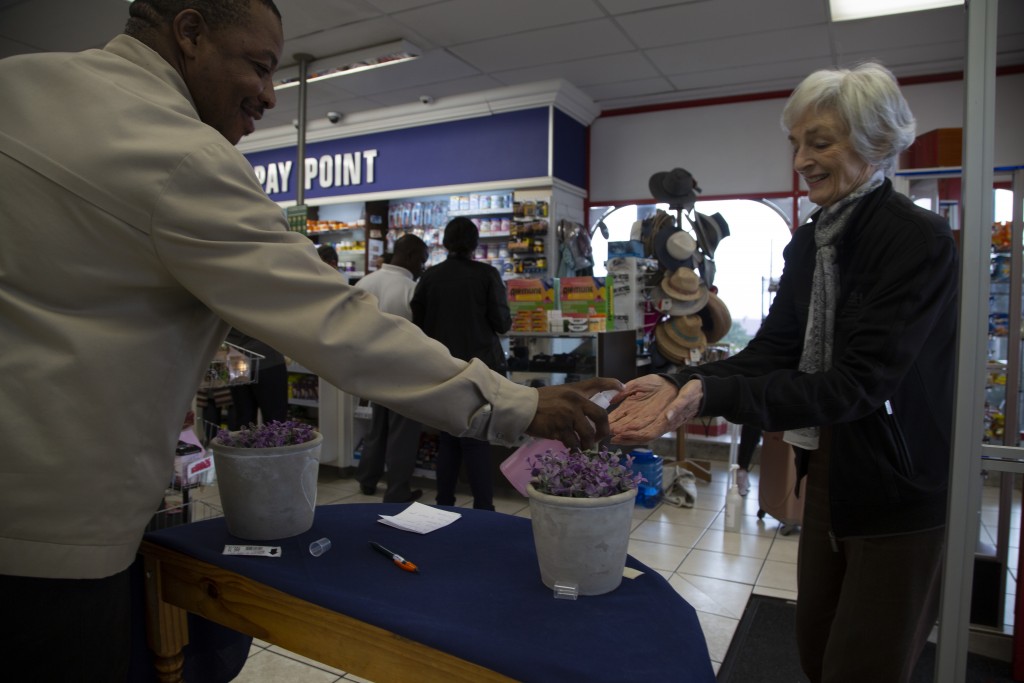 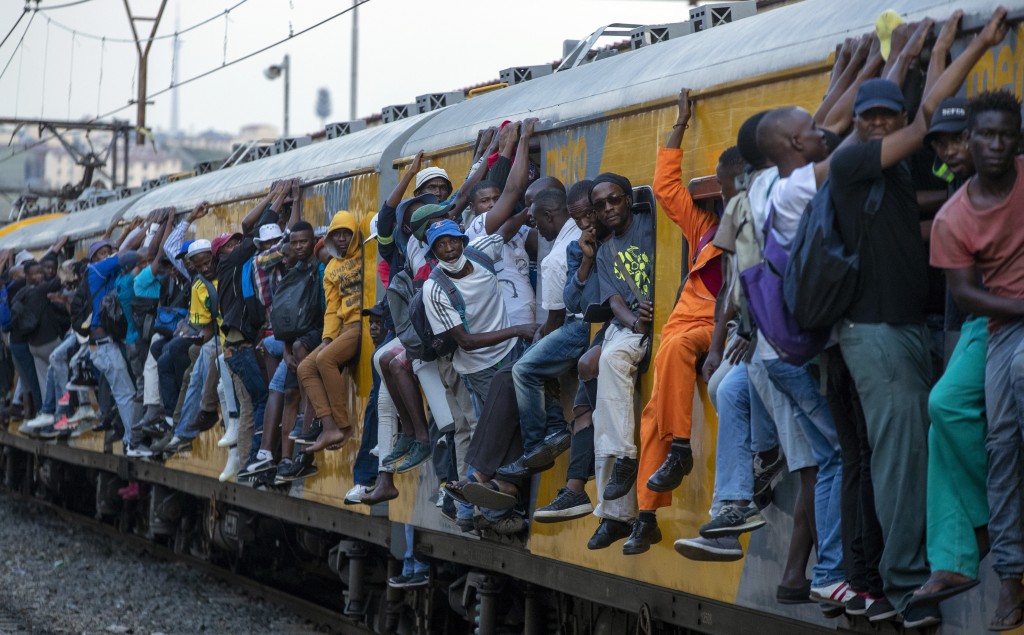 JOHANNESBURG (AP) — The coronavirus is now spreading locally within a dozen African nations, continental health authorities said Tuesday, while a cruise ship was quarantined off Cape Town after several passengers shared a flight with a cargo ship worker who shows virus symptoms.

African nations have pointed to the number of cases confirmed in people arriving from abroad as the reason to slam shut some border posts and turn away foreigners. But the growing number of locally transmitted cases brings a new level of danger.

Economically shattered Zimbabwe, with one of the world’s weakest health systems, declared a national disaster on Tuesday even before the country has confirmed a case. It banned gatherings of more than 100 people for the next two months.

Off Cape Town, a major international tourist destination, the cruise ship was quarantined after six passengers shared a flight from Istanbul with the cargo ship worker and a colleague. All eight have been evacuated and quarantined, South Africa’s state-owned port custodian Transnet said.

The remaining cruise ship passengers are being quarantined and tested on board. Transnet did not immediately respond to a request for the number of passengers and crew. The cargo ship also is being held outside port limits.

Thirty of Africa’s 54 countries now have cases, with a total at nearly 450. The dozen countries with local virus transmission, according to a new update by the Africa Centers for Disease Control, include Algeria, Burkina Faso, Egypt, Morocco and Senegal, some of the nations with the most cases on the continent.

Liberia, a day after announcing its first case, reported its second — in a domestic worker for the first patient, a local official who recently arrived from Switzerland.

South Africa and others have rushed to close schools and find ways to keep millions upon millions of people who use crowded public transport safe from the virus.

For most people, the coronavirus causes only mild or moderate symptoms, such as fever and cough. But severe illness can occur, especially in the elderly and people with existing health problems.

Kenya also proclaimed that Saturday would be a day of prayer in response to the virus — but urged people to do so at home.