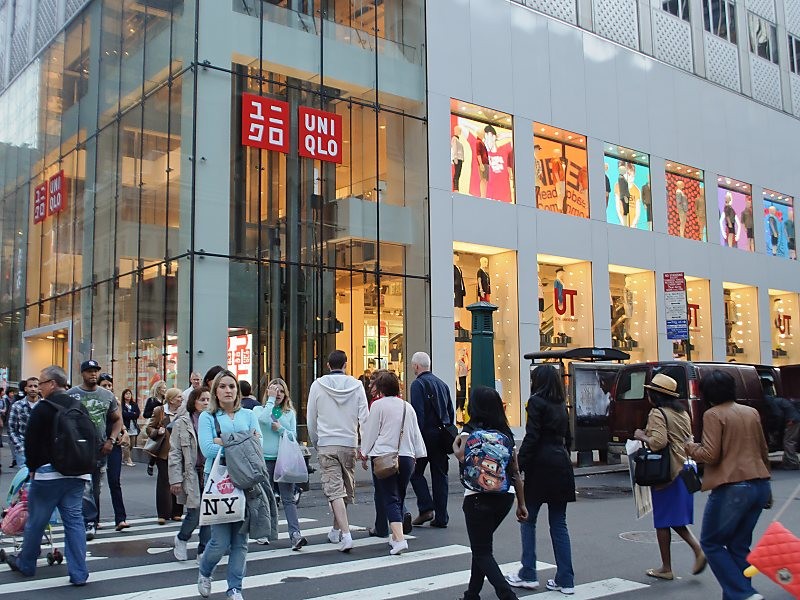 TAIPEI (Taiwan News) — The well-known Japanese apparel retailer UNIQLO on Tuesday (March 17) announced its decision to temporarily close all 50 of its clothing stores in the U.S. as a way to slow the Wuhan coronavirus (COVID-19) outbreak.

As the number of COVID-19 cases continues to soar in the U.S. and Europe, many retailers have suspended service in the virus-stricken areas. On Sunday (March 15), Nike said in a company statement that it is shutting down all locations in the U.S., Canada, Australia, New Zealand, and Western Europe due to the current pandemic.

The athletic wear retailer Lululemon adopted similar actions on Monday (March 16), stating that it will close its stores in North America and Europe until March 27. The company's CEO Calvin McDonald referred to the decision as a step to "help protect the global community, guests, and people" and emphasized that Lululemon will continue to pay its employees during this period.

In a note sent to its customers, UNIQLO said that currently there is not a schedule for when the stores will reopen. The casual wear company said it believes the decision was the correct thing to do, though it did not specify whether there will be paid leave and benefits for its employees.

In February, UNIQLO ordered temporary closure of 350 stores in China. However, the Japanese retailer told Reuters that only 30 of its 750 stores in China remain closed, which means that most stores outside of the Chinese province of Hubei, the epicenter of the outbreak, have resumed their business.