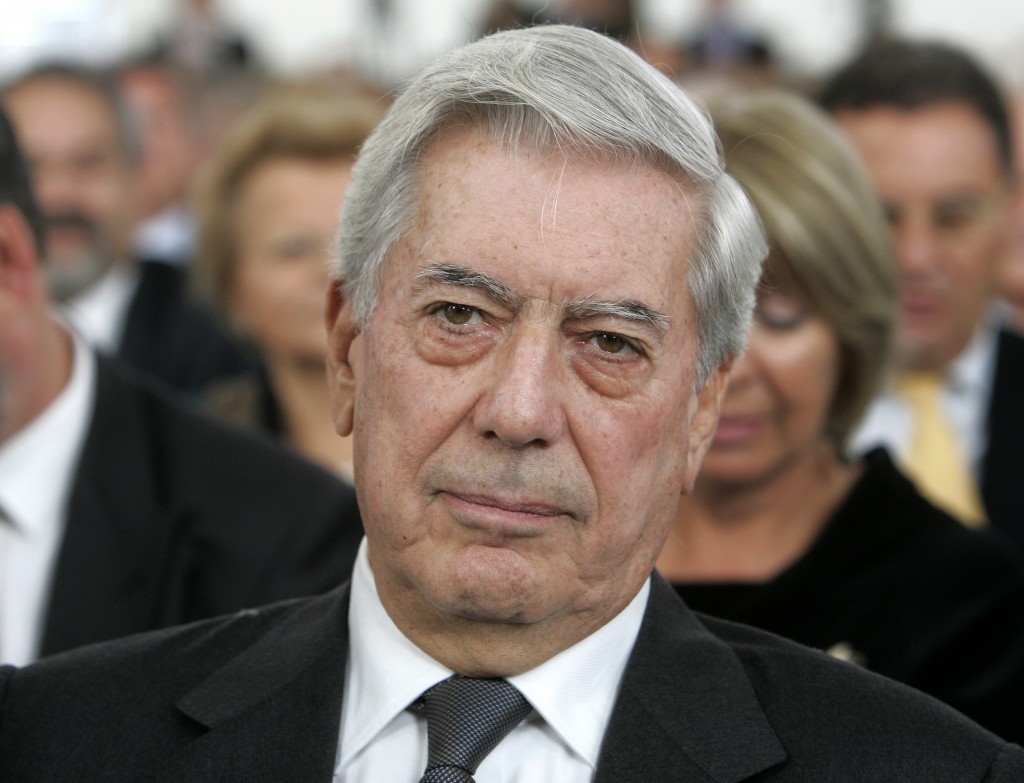 In an opinion piece published in the prominent Spanish newspaper El Pais under the title “Return to the Middle Ages?” on March 15, the Peruvian author said the virus had been able to spread because of the cover-up by the Chinese government.

“None of this could be happening in the world if [the People's Republic of] China had been a free and democratic country and not the dictatorship that it is,” Vargas Llosa wrote.

“Like all dictatorships,” the Chinese government tried to suppress the news of the disaster by silencing the medical experts who had noticed its origin, the Nobel Literature Prize winner wrote. He also compared the time wasted by China’s handling of the virus to the Soviet Union’s treatment of the 1986 Chernobyl nuclear disaster.

The Chinese embassy in Peru accused Vargas Llosa, 83, of spreading “evil comments filled with prejudice."According to El Pais, his books have vanished from online booksellers in China, and writing his name into Chinese search engines fails to turn up any results.

Vargas Llosa was a frequent visitor to China, and novels like “Aunt Julia and the Scriptwriter” were well known in the country, reports said. 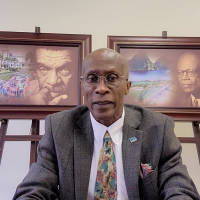