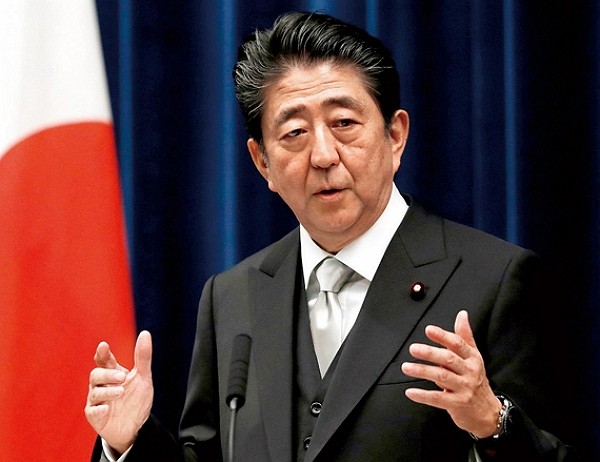 TAIPEI (Taiwan News) — In a video conference between the G7 countries on Monday (March 16), Japanese Prime Minister Shinzo Abe insisted that the 2020 Tokyo Olympics being carried out as planned, despite the worsening Wuhan coronavirus (COVID-19) pandemic.

During a post-conference interview, Abe emphasized that the Japanese government is doing everything it can to prepare for the Games and that a complete event will serve as proof that "mankind can defeat the new coronavirus." He said that Japan has the full support of the rest of the G7 leaders, who pledged to implement all necessary measures to stop the virus, reported Liberty Times.

Since Japan's first coronavirus case in January, public support for Abe and his administration has dropped significantly. Many Japanese citizens have voiced their dissatisfaction online about the government's slow response and its decision to prioritize the Olympics over the safety of the nation, reported Now News.