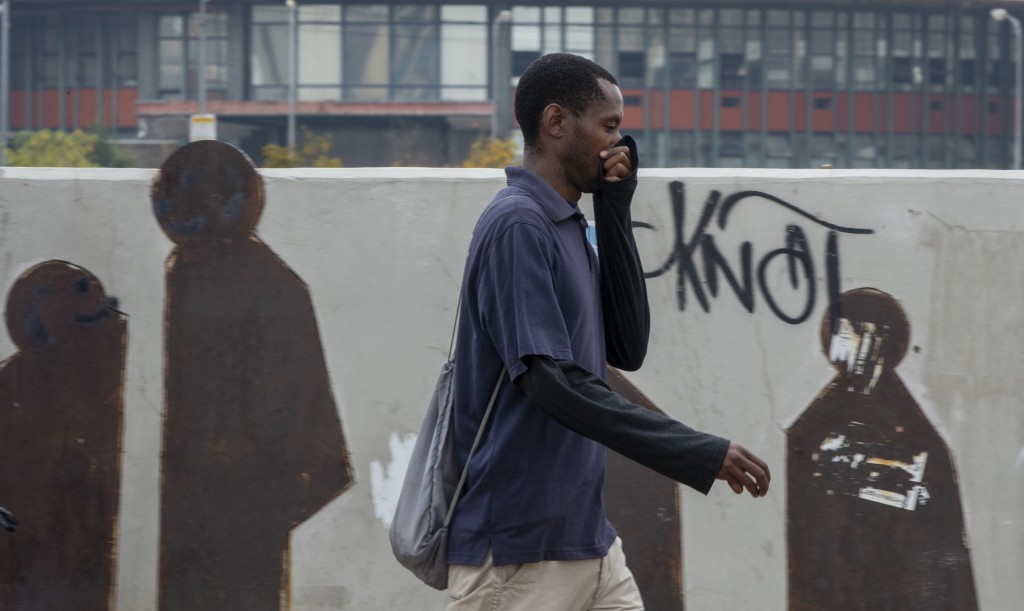 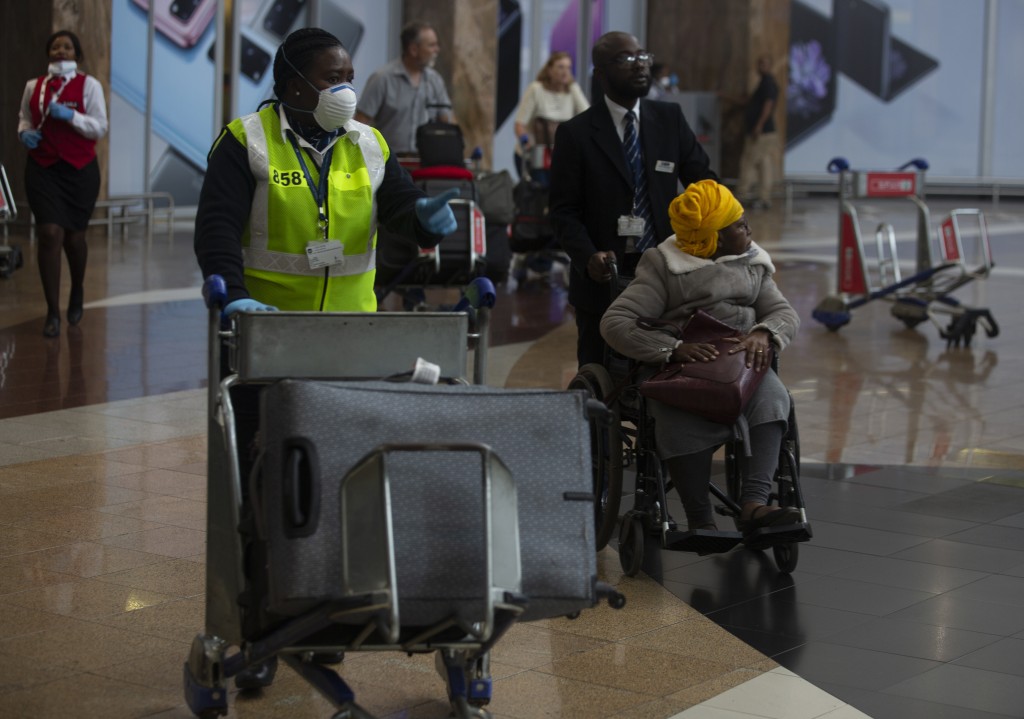 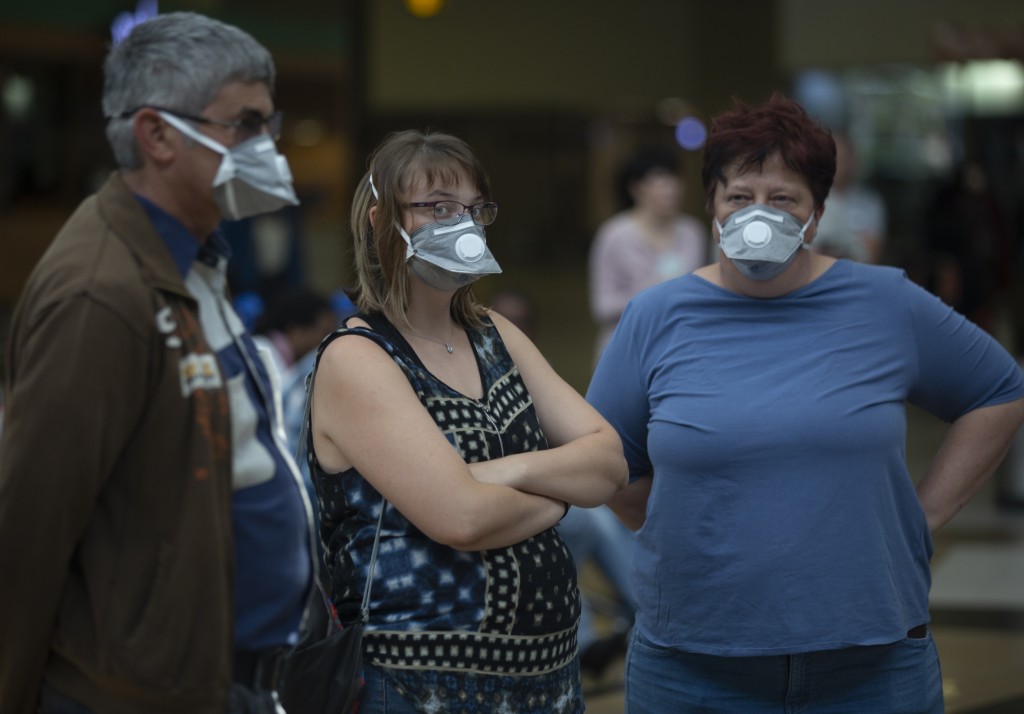 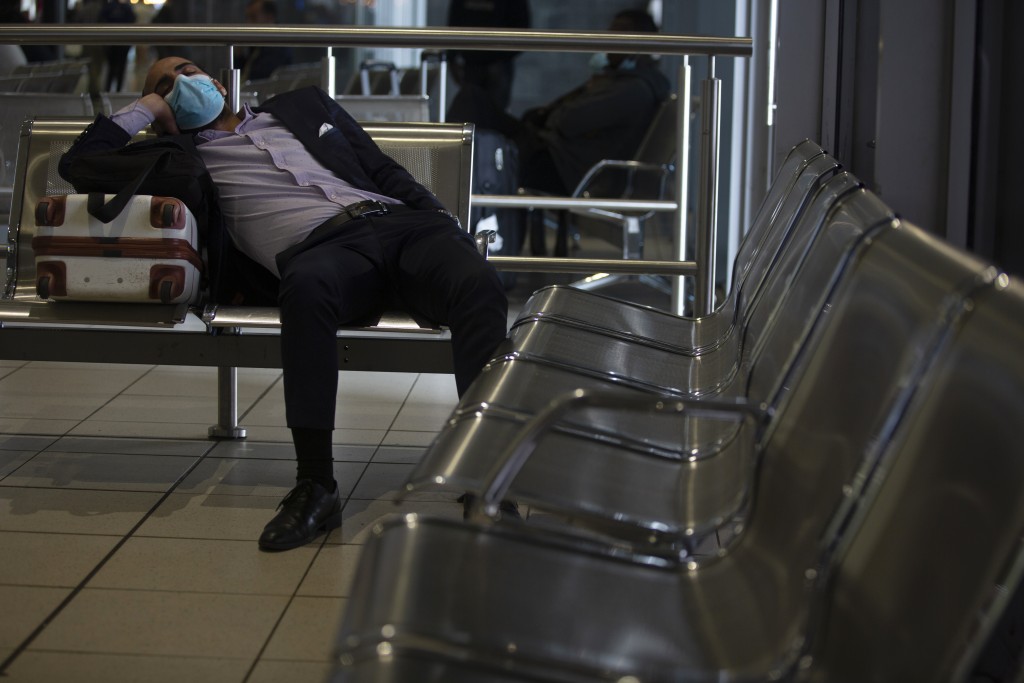 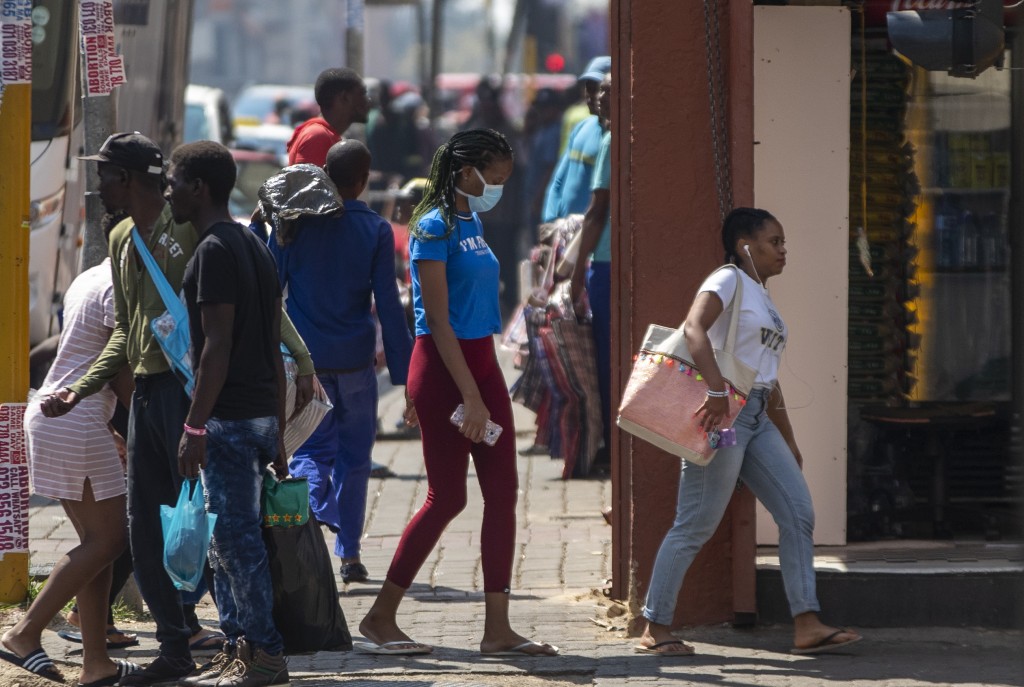 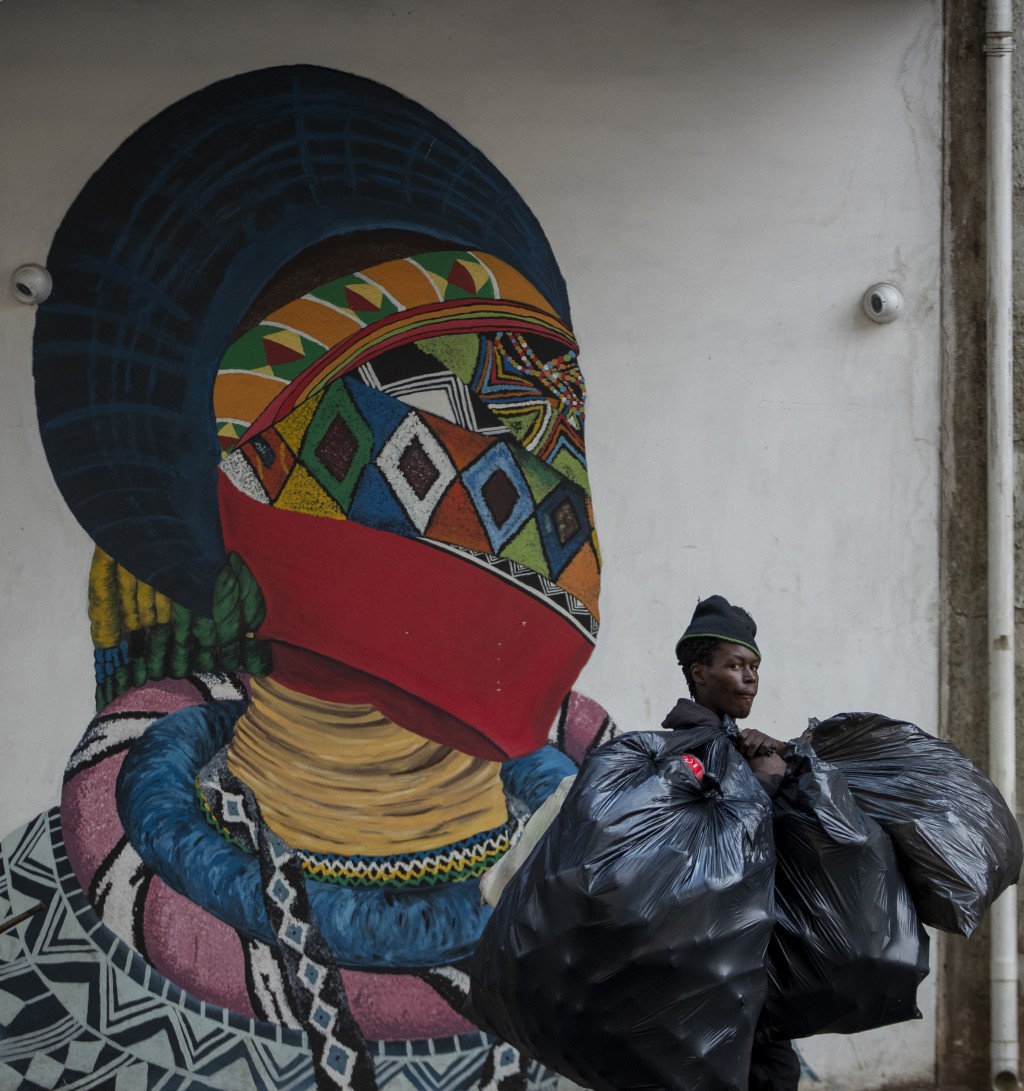 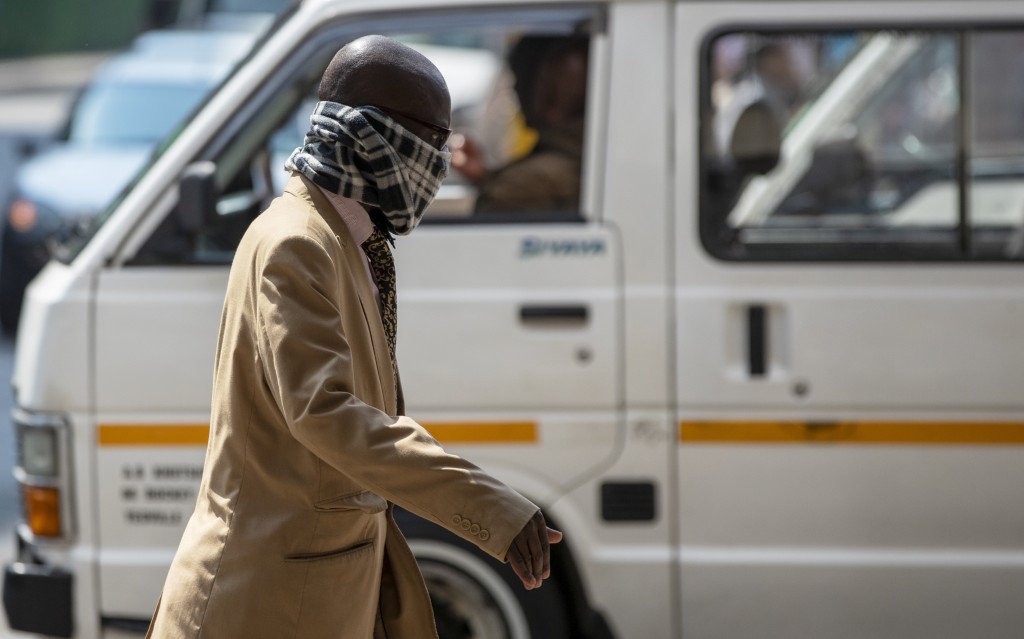 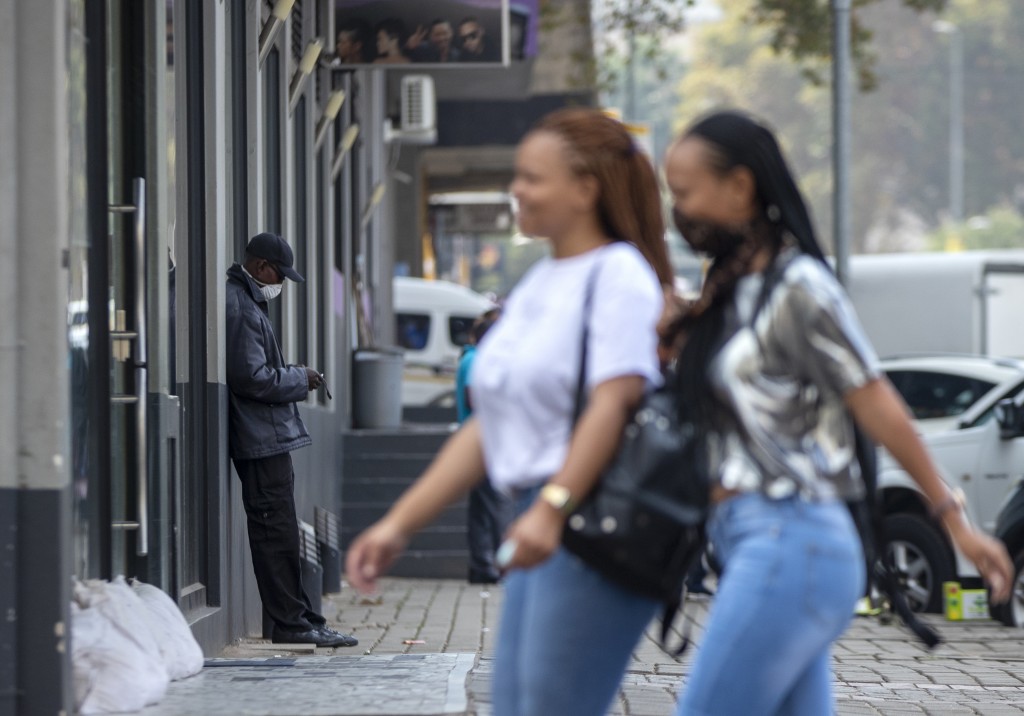 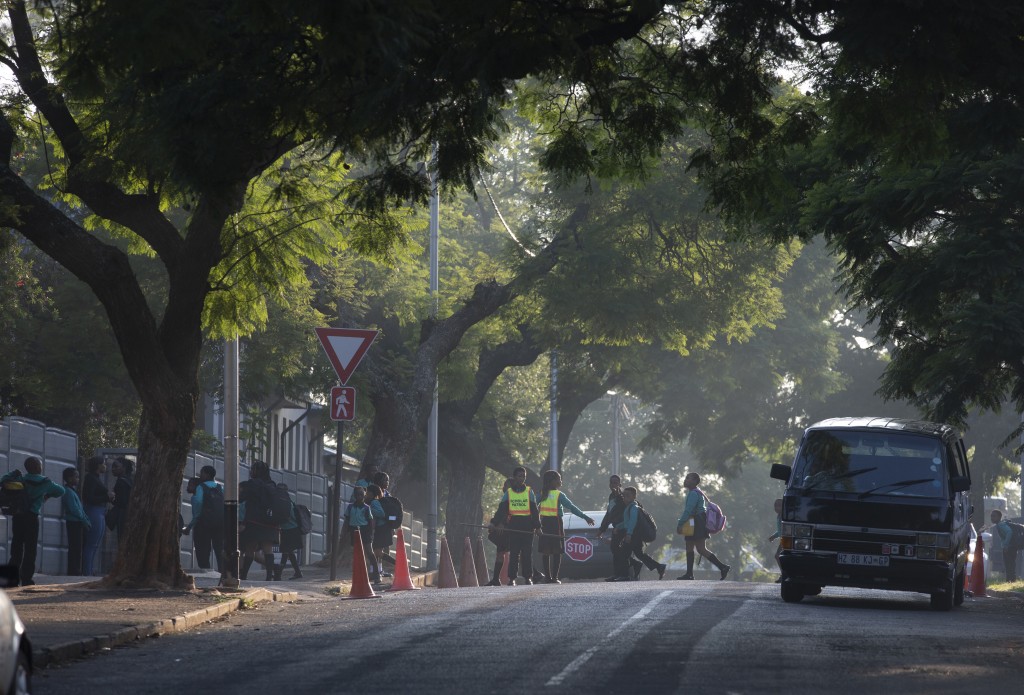 JOHANNESBURG (AP) — The coronavirus has now been confirmed in at least 30 of Africa’s 54 countries, officials said Monday, and regional power South Africa warned of a new crisis once the virus begins to spread at home and into crowded low-income communities.

The most alarming confirmation of a first case came from Somalia, the Horn of Africa nation with one of the continent’s weakest health systems after nearly three decades of conflict. Tanzania, Liberia and Benin also announced their first cases.

African nations have begun imposing travel restrictions as many confirmed cases come from abroad. Algeria cut off all air and sea contact with Europe, effective Thursday.

South Africa announced it will revoke nearly 10,000 visas issued to people from China and Iran, two of the hardest-hit countries, in January and February. It also will require visas from several hard-hit countries that had been visa-free, including the United States and Italy.

Both are dramatic steps that target important business partners at a time when South Africa’s economy has again slid into recession.

“The internal transmission risk is now setting in,” South Africa’s health minister, Zweli Mkhize, told reporters a day after the country declared an unprecedented national disaster. It has 62 cases, all from abroad. Health officials are investigating two cases of possible local transmission.

“The reality is this: For now, individuals that have been infected thus far are people who can afford going on holiday abroad or they travel for business. Those individuals also have accommodation for self-quarantine,” the minister said. “However, when this outbreak starts affecting our poor communities where families do not have enough rooms or spaces to quarantine those affected, we will experience a crisis.”

South Africa might have to impose a “lockdown” if these and other new measures including travel restrictions and school closures don’t work within two weeks, the health minister said: “It’s going to be very hard.”

South Africa has one of the most developed health systems in Africa, and global health experts have openly worried for weeks that the virus could quickly overwhelm countries on the continent with weak health systems.

Somalia is one of them. Health Minister Fawziya Abikar said the country’s first confirmed case was in a Somali national who had recently arrived from abroad. Somalia’s government quickly announced that international flights to the country would no longer be allowed as of Wednesday.

Large parts of Somalia remain under the control of the al-Qaida-linked al-Shabab extremist group, which has been hostile to aid groups and often carries out deadly attacks in the capital, Mogadishu. The insecurity will hurt efforts to contain the virus.

In Liberia, the executive director of the country’s environmental protection agency tested positive after arriving last week from Switzerland.

Liberia, along with neighbors Sierra Leone and Guinea, was devastated by an Ebola outbreak from 2014 to 2016 that killed more than 11,300 people.

“There is no cause for panic,” Information Minister Eugene Nagbe said.

Tanzania’s health ministry said the country’s first confirmed case was a a 46-year-old Tanzanian woman who recently traveled from Belgium. Tanzania came under unusual criticism from some global health officials last year after the East African nation was accused of not sharing information about a possible Ebola virus case.

For most people, the coronavirus causes only mild or moderate symptoms, such as fever and cough. But severe illness can occur, especially in the elderly and people with existing health problems. Worldwide, over 169,000 people have been infected, 6,500 have died and over 77,000 have recovered, most of them in China.

Across Africa, some health experts worried that other virus cases were going undetected.

"We have to ask the question: How strong are our monitoring systems, especially those in rural areas or with limited technology? That is a reality on the continent and perhaps why we have not yet seen a surge in cases,” public health researcher Dr. Shakira Choonara told The Associated Press.

“The major area for the virus is now Europe, and we are connected more to Europe and U.S. than we are with China,” she said.