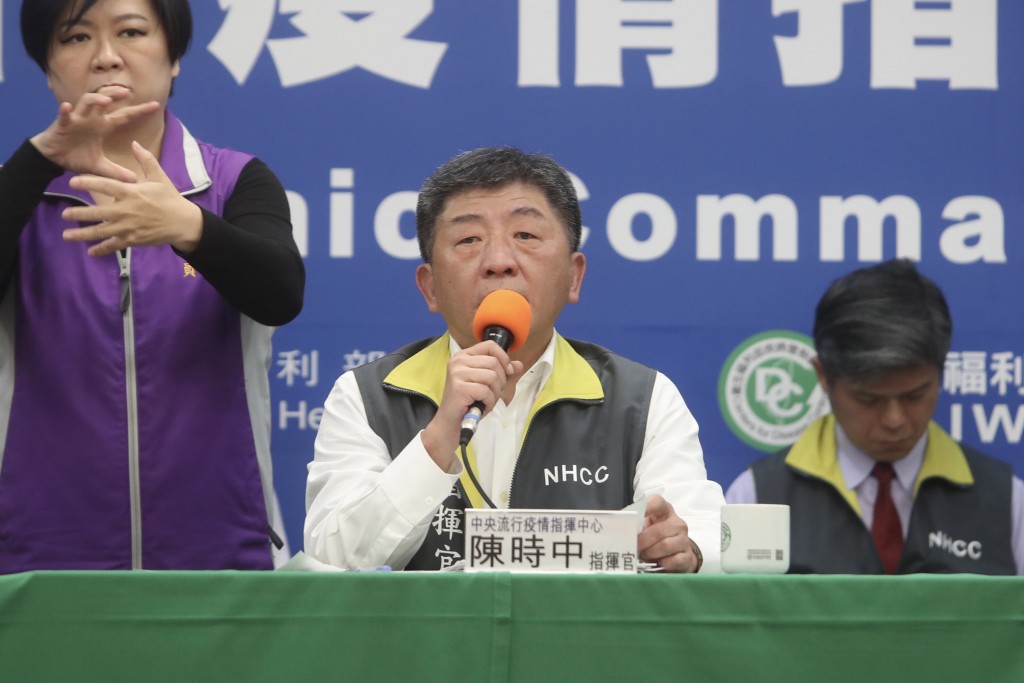 During a press conference on Monday afternoon, Health Minister and CECC head Chen Shih-chung (陳時中) announced that Taiwan's eight new cases all contracted the disease while traveling abroad. Chen said that Cases 60 through 67 had traveled to countries such as Italy, Germany, Greece, the Czech Republic, the Philippines, Spain, and Turkey before returning to Taiwan.

Chen said the 60th case had visited Italy, Germany, Spain, and Greece. The 61st case had taken a trip to the Czech Republic, while the 62nd case had traveled to the Philippines.

Chen stated that the 63rd case had been on the same tour of Egypt as the 55th case. As for the 64th case, he said the patient is a male student in his 20s who attended same school in Spain as the 58th case.

As for cases 65, 66, and 67, he said that they had been in the same tour group in Turkey as the 56th and 57th cases. He said that out of the 15 people in the group, five have been confirmed to have the disease.

Chen hinted that the fact that Taiwan has five cases from Turkey while the country is only reporting five confirmed cases indicates that there are, in fact, more than the Turkish government is willing or able to acknowledge. Chen warned would-be travelers that there are many countries in the world where the actual numbers may be far higher than the official figures.