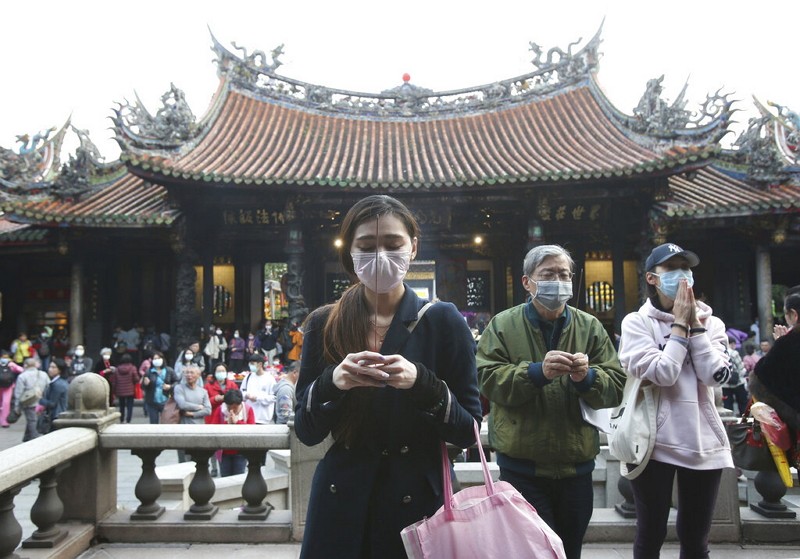 TAIPEI (Taiwan News) — As Taiwan receives accolades from the world for its efforts to contain the coronavirus, a worker for the country’s health authorities said that the island country has braced for this since the SARS epidemic for fear of “being left behind by the world again.”

A Taiwanese netizen posted on Facebook Saturday (March 14) that the sister of his/her friend, who works at the Taiwan Centers for Disease Control, revealed that the island country has beefed up preparedness and conducted exercises for a disaster like this since the SARS epidemic of 2002, reported Storm Media.

“Taiwan has prepared for 17 years,” she said indignantly. We have had to gear up to prevent the same tragedy from happening again, as we were excluded from the joint global health effort to contain SARS and forced to fight alone, she added.

Taiwan learned a painful lesson from the epidemic caused by a virus of the same coronavirus family as the COVID-19. The country reported its first SARS case on March 14, 2003, and the total number of cases rose to 346 out of the 8,096 worldwide, including 73 deaths. It was not until July 5 of the same year that Taiwan was declared clear of the disease by the World Health Organization.

In an interview with Japanese newspaper Sankei Shimbun last month, Vice President Chen Chien-jen (陳建仁), an epidemiologist, said that the WHO refused to provide assistance to Taiwan during SARS for political reasons.

Taiwan found itself unable to access the latest information regarding the outbreak in China. As it is excluded from the UN health body, the country had to acquire the SARS virus strain from the CDC in the U.S. instead.

“Many lives could have been saved if the WHO had granted Taiwan access to the medical resources and information needed to counter the virus,” Chen lamented.