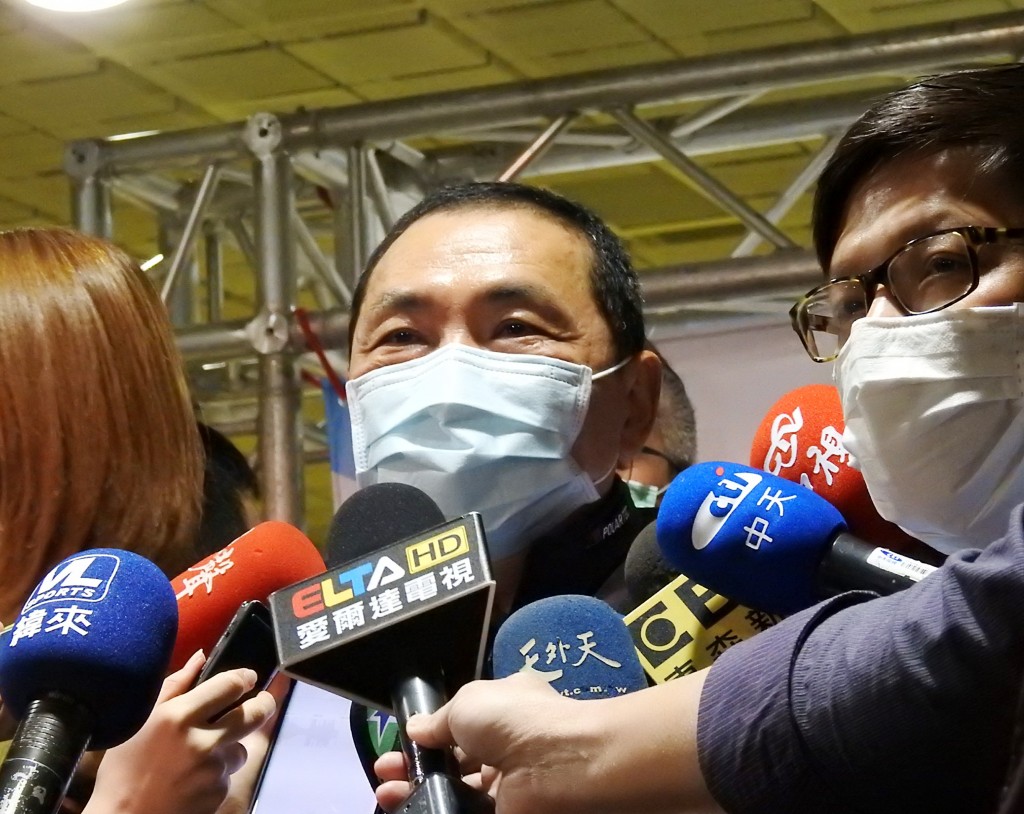 TAIPEI (Taiwan News) — After nearly a dozen new cases of Wuhan coronavirus (COVID-19) were reported over the weekend, both Taipei and New Taipei City on Monday (March 16) announced that all K-12 students and teachers are prohibited from taking overseas trips until June and July, respectively.

On Saturday (March 14), Taiwan's Central Epidemic Command Center (CECC) confirmed three new cases of COVID-19, all of whom had traveled to European countries, including the Netherlands, Austria, Switzerland, and France. On Sunday (March 15), the CECC reported six additional cases, which included individuals with a recent history of travel to the Middle East, Europe, and Japan.

While attending an event in New Taipei's Xindian District, New Taipei Mayor Hou You-Yi (侯友宜) announced that in order to better control the COVID-19 epidemic in Taiwan, students and teachers at the high school level and below will no longer be allowed to travel abroad until the end of June, reported CNA. Hou said that teaching staff or students wishing to receive a special exemption would need to get permission from the city's Education Department.

Later that same day, Taipei Deputy Mayor Vivian Huang (黃珊珊) announced that all K-12 teachers and students would be banned from going on trips abroad until July 14, with the exception of those taking part in overseas competitions, according to CNA. She echoed Hou's proviso that those wishing to apply for a special exemption must provide their rationale to Taipei City's Education Department.

According to the Taipei City Department of Education, if students or teachers go abroad without requesting permission, they will be dealt with in accordance with school rules. In addition, the ban on all schools engaging in international exchanges has been extended from April 30 to July 14.

On Sunday (March 15), Taiwan's Central Epidemic Command Center (CECC) announced that its 59th case is a teenage boy from northern Taiwan who traveled to Greece with his family in January and returned to the island on March 5. He developed a sore throat, runny nose, and headache on March 12.

Centers for Disease Control (CDC) Deputy Director-General Chuang Jen-hsiang (莊人祥) on Sunday said that 16 people who came into close contact with case 59 have been notified and are being monitored for symptoms. The senior high school that he attends has suspended his class for 14 days in line with emergency protocols, and the campus is to undergo thorough disinfection, reported Heho.