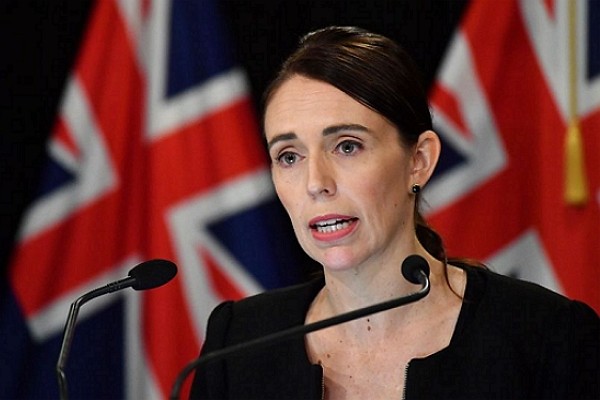 In an interview with the talk radio network Newstalk ZB, Ardern said that the country's officials are banning public gatherings of 500 people or more, including musical festivals and events that are expected to attract large crowds. She pointed out that the New Zealand government has been looking to different countries to gain a better grasp on containing the virus, reported Storm Media.

Ardern said the government has been following Taiwan in advising cancellation of educational institutions and crowded gatherings, which is why schools in New Zealand have not yet been suspended. She called the Taiwanese model "quite successful" and praised the island country for creating an effective framework for mass gatherings.

The prime minister emphasized that social distancing has to become the "new normal" and that New Zealanders need to comply with government policies closely to ensure the nation's safety. She noted that there will be "zero tolerance" for foreign tourists who defy the 14-day quarantine requirement after arriving in New Zealand.

According to the Liberty Times, New Zealand was not the first country to model Taiwan for its COVID-19 prevention. On Saturday (March 14), Israel's Prime Minister Benjamin Netanyahu also announced that the Middle Eastern country will adopt an anti-terrorism tracking technology that is being used by the health authorities in Taiwan.