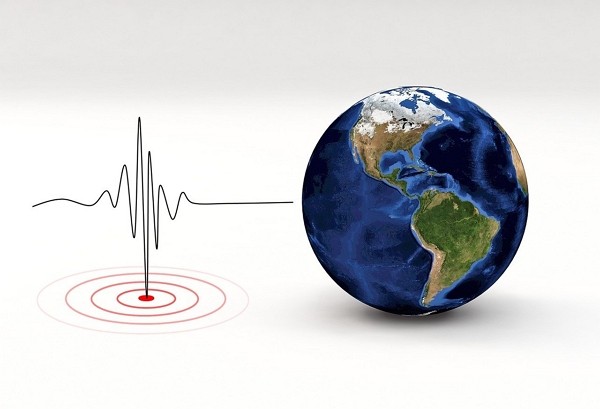 The earthquake warning system will work faster from April 6, when information about strong temblors will be released within 10 seconds after their occurrence to buy the public more time to respond, the Central Weather Bureau (CWB) said Monday (March 16).

This means that people will be notified about earthquakes with a magnitude of 4.5 or above on the Richter scale five seconds faster than the current standard, CWB Director-General Yeh Tien-chiang (葉天降) said during a legislative session.

Information about the earthquakes will cover location and depth of their epicenters, when they took place and their magnitudes, Yeh said.

The improvement will provide people 30 kilometers beyond the epicenter of the earthquakes more time to react, according to the CWB.

Yeh said the bureau has moved to install more observation stations, adjusted how they are distributed, and the way the information is analyzed.