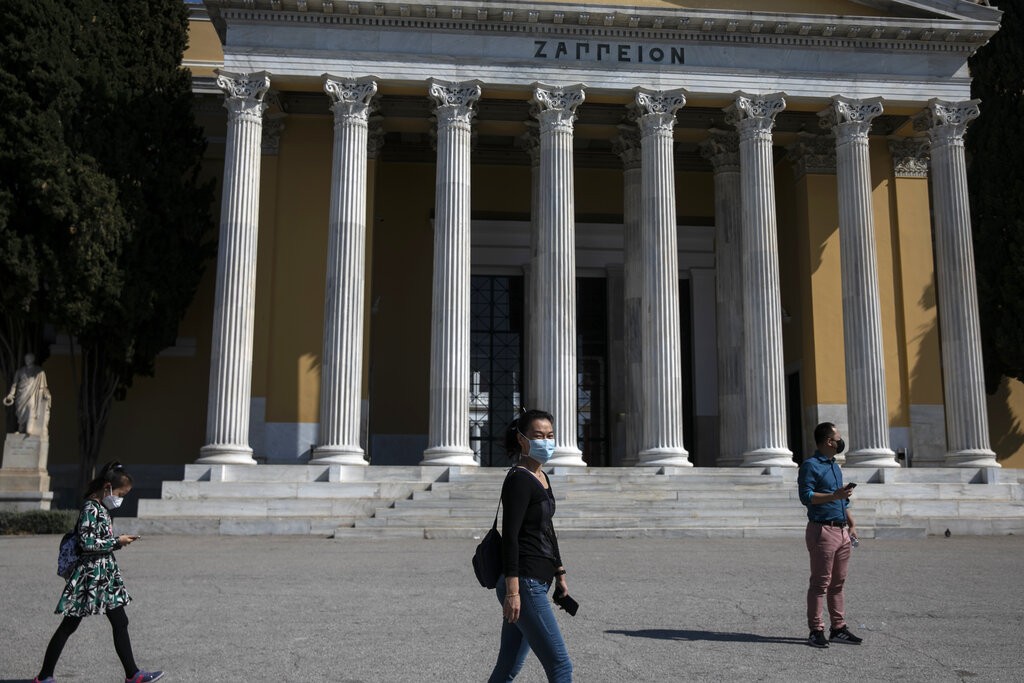 TAIPEI (Taiwan News) — After a teenage boy returned from a trip to Greece and tested positive for Wuhan coronavirus (COVID-19), his class has been suspended for 14 days.

On Sunday (March 15), Taiwan's Central Epidemic Command Center (CECC) announced that its 59th case is a teenage boy from northern Taiwan who traveled to Greece with his family in January and returned to the island on March 5. He developed a sore throat, runny nose, and headache on March 12.

Centers for Disease Control (CDC) Deputy Director-General Chuang Jen-hsiang (莊人祥) was cited by CNA as saying that 16 people who came in close contact with case 59 have been notified and are being monitored for symptoms. The senior high school that he attends has suspended his class for 14 days in accordance with emergency protocols, and the campus is to undergo thorough disinfection, reported Heho.

On Thursday (Feb. 20), with the approval of the CECC, the MOE announced its standards for the suspension of classes. Classes and schools that are designated for suspension due to a confirmed case of the coronavirus will be shut down for 14 days.

For schools with confirmed cases, the MOE will list them as requiring extra attention, provide them with additional epidemic prevention materials, and ask the county or city department of education to report its needs, reported CNA. In the event of a class suspension, online supplementary courses will be provided.

As for the student's instructor, the center said it will investigate the seating location of the diagnosed student in the classroom and any interaction he had with the teacher. Based on this, it will decide whether the teacher should undergo home quarantine or independent health management.