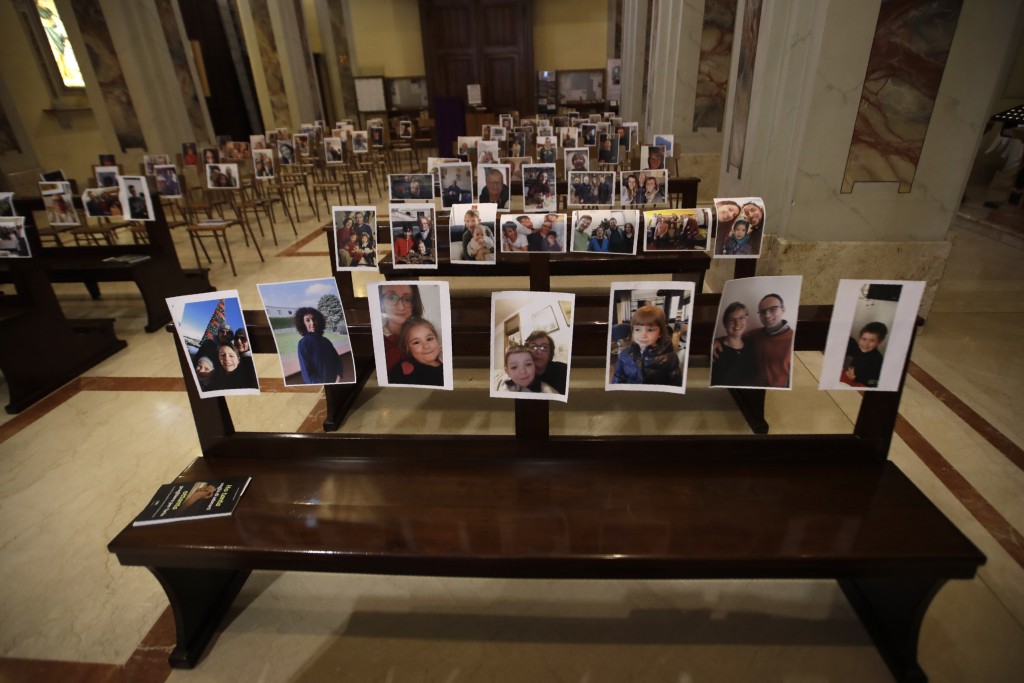 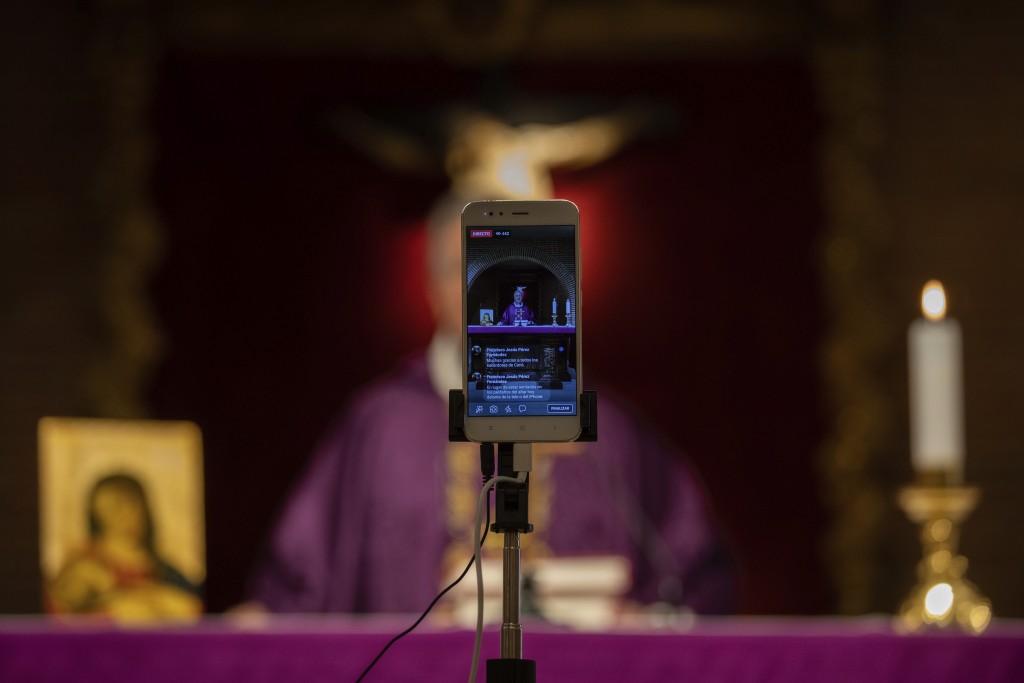 VATICAN CITY (AP) — The Vatican's Holy Week ceremonies will go ahead but without public attendance as Italy tries to contain the coronavirus outbreak, the Holy See said Sunday.

Vatican spokesman Matteo Bruni said in a statement that “as far as Holy Week liturgical celebrations are concerned, I can specify that all are confirmed.”

But Bruni added: “As things stand, under study are the ways they would be carried out and who would participate while respecting the security measures put in place to avoid spread of the coronavirus.” He added that in any case, faithful will be able to follow the ceremonies on TV, radio and through online media.

Holy Week begins with Palm Sunday on April 5, culminating on Easter Sunday a week later, with tradition calling for an outdoor Masses in St. Peter's Square on both Sundays. Tens of thousands of faithful usually turn out for the celebration.

Italy is under severe lockdown, with the public restricted from leaving their homes except to buy food, go to work or a few other urgent reasons, and when outside must stay at least one meter (about three feet) away from each other. The disease for most people causes only mild or moderate symptoms. For some, it can cause more severe illness.

It is not clear if the Italian decree’s restrictions will be extended well into April. But fear of spreading the virus could also jeopardize the traditional Way of the Cross procession on Good Friday on April 10 at the Colosseum, even without the public.

In any case, virus fears and travel restrictions by many countries toward Italy have made tourism virtually vanish.

With St. Peter's Square closed to the public, and one case of infection reported by the Vatican recently, Pope Francis on Sunday delivered his traditional weekly commentary and blessing from the Apostolic Library instead of from a window overlooking the vast square.

Francis praised priests for “creativity” in tending to their flocks, especially in the region of Lombardy, northern Italy, where thousands are hospitalized or in quarantine. He said their efforts demonstrated there are “a thousand ways to be near” to the faithful, if not physically.

Some churches in Italy are being allowed to stay open for individual prayer, but all public Masses are forbidden during lockdown to discourage crowding.

Francis didn't cite the Rev. Giuseppe Corbari, pastor of San Robbiano church in the town of Giussano, 10 kilometers (six miles) from Milan, but he well could have.

Corbari printed all the selfies he received from faithful and attached them to the church pews, offering a vivid reminder of the powerful sense of community among Catholics.

Francis did single out for praise the Milan archbishop, who last week went atop the roof of the city's iconic Duomo, or cathedral, to pray alone before a statue of the Madonna.

As Spain followed Italy into lockdown mode to try and contain its own rapidly growing cases of COVID-19, churches in that similarly predominantly Roman Catholic country adopted measures akin to those done in Italy a few weeks ago.

In Spain, faithful are allowed in the main chapel to pray but are given instructions to keep apart.

Holy water bowls have been emptied. In one Madrid church, a confession room has been prepared since the usual confessional booths would mean the priest would be too close.

In Germany, measures varied depending on the church and region.

In heavily Catholic Bavaria, for example, the archdiocese of Munich canceled services through April 3, while the dioceses of Bamberg and Regensburg have restricted services to 100 people. The Lutheran church in the region plans to continue offering services, but with a larger space between worshippers.

“It is a difficult situation and it cuts into our church life,” Munich’s Catholic archbishop, Reinhard Marx, said last week. But he added: “This is not the end of prayer and pastoral care will still be there and present in urgent cases.”

Luca Bruno in Giussano, Italy, Geir Moulson in Berlin, and Iain Sullivan in Madrid, contributed to this report.