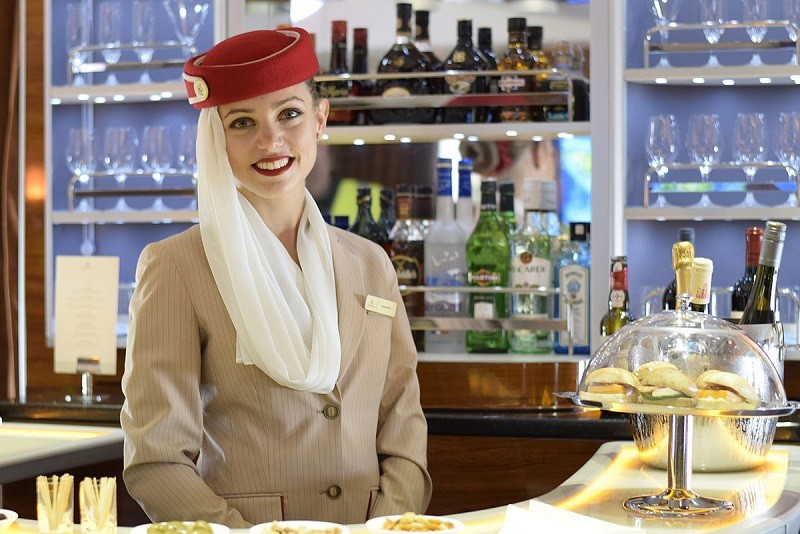 TAIPEI (Taiwan News) — Dubai-based airline Emirates will suspend all flights between Dubai and Taiwan starting Monday (March 16) due to the growing spread of the Wuhan coronavirus.

The Central Epidemic Command Center (CECC) announced on Saturday (March 14) that it will raise the travel advisories for 27 countries in Europe as well as Dubai to Level 3. The measure will go into effect on Tuesday (March 17), CNA reported.

The Level 3 advisory means that travelers from the affected areas who enter Taiwan will be required to self-quarantine for 14 days.

Emirates still operated flights to and from Taiwan on Sunday (March 15) but issued a press release in the afternoon stating that in light of the travel restriction and related quarantine requirement, the airline will suspend its Taipei-Dubai route on Monday until further notice.

The airline also stated that it does not charge a fee for refunds or flight changes.