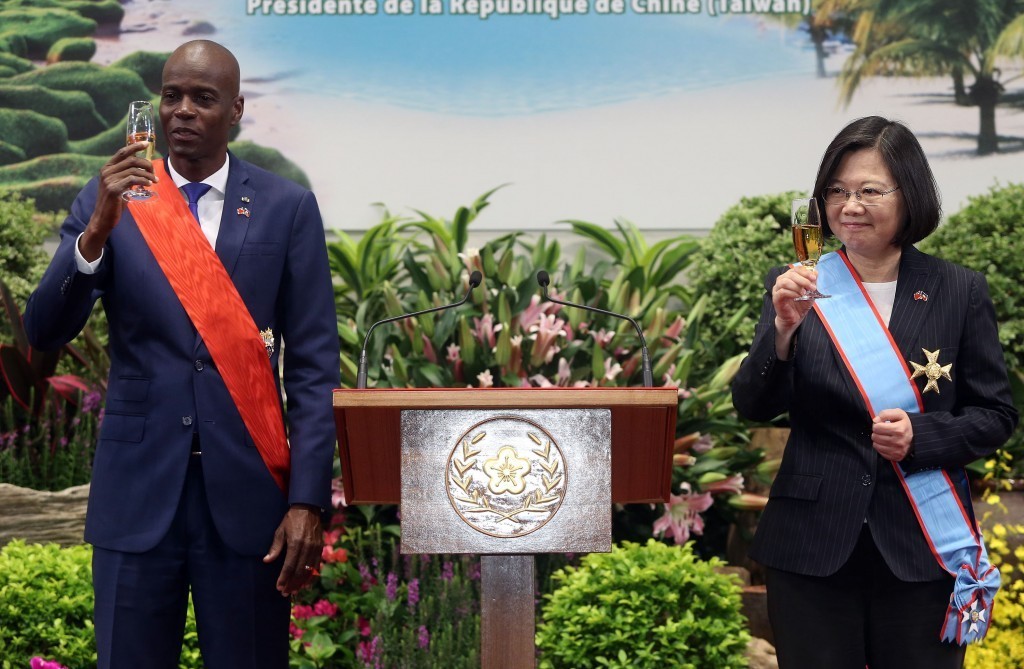 The minister was quoted as saying the incident was “a matter of national sovereignty” and "had been rapidly resolved.” The incident reportedly occurred in early January at the private residence of Haitian President Jovenel Moïse.

According to UDN, Liu and Moïse had a quarrel, after which Haiti demanded the diplomat leave the country within 72 hours. The appointment of a new ambassador was also demanded, and Taiwan’s interests have since then been managed by a chargé d'affaires.

In Taipei, the Ministry of Foreign Affairs (MOFA) said Liu returned home on official business and that communication between the two governments was normal, with joint projects proceeding as planned. Liu served in Haiti from 2010 to 2014 and again since late last year.

Le Nouvelliste noted that the ambassador had been working on several projects, especially in the field of agricultural cooperation. A decision on a US$150 million (NT$4.5 billion) Taiwan loan for investment in Haiti’s electricity sector had not been reached after the Caribbean country’s parliament suspended operations in January amid political unrest.