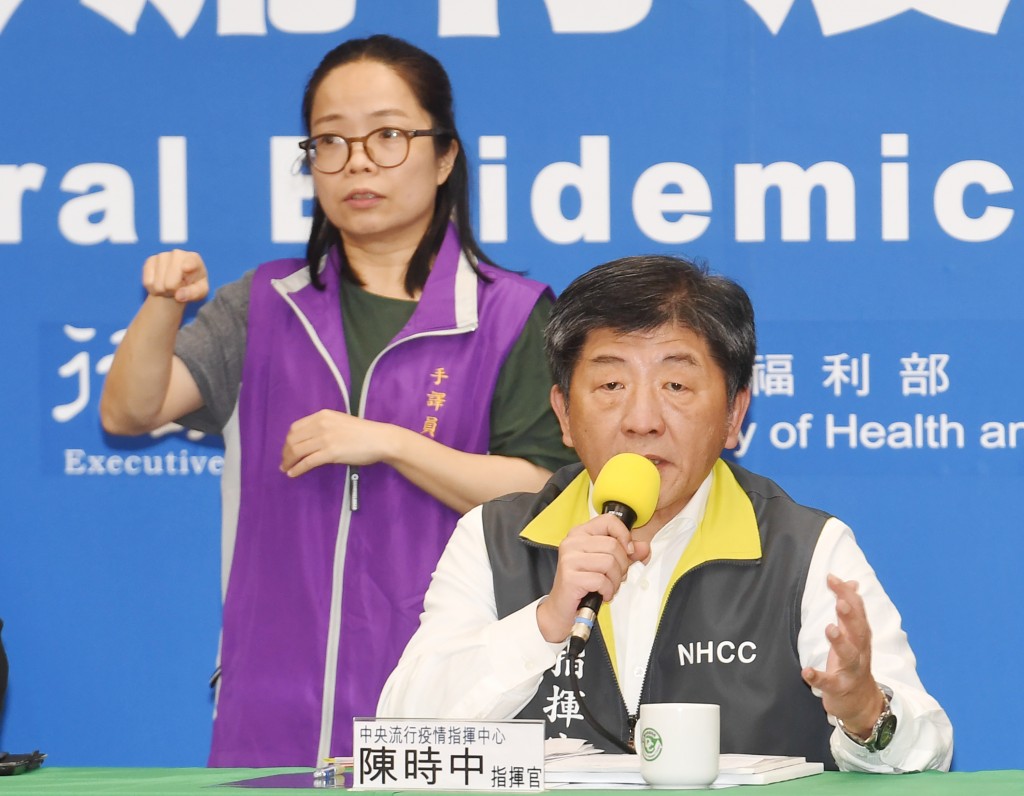 TAIPEI (Taiwan News) — Taiwan confirmed on Saturday (March 14) that three people who recently visited Europe have contracted the Wuhan coronavirus (COVID-19), bringing the total for the country up to 53.

One of the three new cases is a citizen of the Netherlands, a man in his 30s, CNA reported, Later reports suggested he was a co-pilot working for his country's main carrier, KLM. The two others were also men in their 30s, but Taiwanese who had recently visited Europe.

The Dutch man visited Austria from March 2-6 and then flew from the Netherlands to Taiwan on March 9, entering the country on March 10, the Liberty Times reported. The following day, he felt tired and experienced breathing difficulties, leading him to visit a hospital. He had contact with 28 people, including 14 who have left Taiwan.

Patient No. 52 was a Taiwanese man who had transited through Turkey to Switzerland, and he returned to Taiwan after a ski trip in France. Two friends who spent the holiday with him are under observation, according to the report.

The other Taiwanese man, patient No. 53, had gone on a business trip to Munich and Nuremberg from Feb. 22 through March 6.