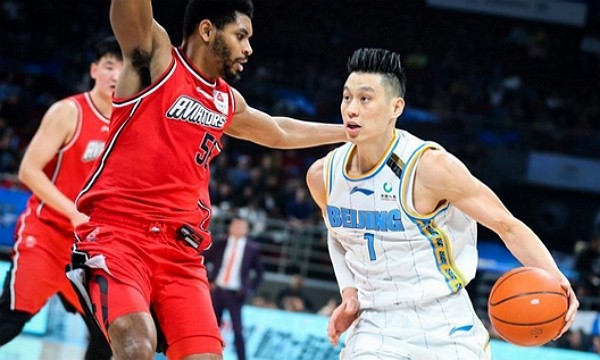 TAIPEI (Taiwan News) — The Chinese Basketball Association (CBA) has informed teams of its intention to resume play in early April and is demanding that American players return as soon as possible.

Due to the escalating COVID-19 pandemic, sports teams around the world have canceled or postponed games. The National Basketball Association (NBA) has suspended its season.

However, in a memo that was sent out to CBA teams on Thursday (March 12), the league said the season will restart as early as April 2. Furthermore, all players, regardless of nationality, must return to their teams to prepare.

The league claimed epidemic prevention and control measures in CBA cities are "basically stable" and that it should be safe for games to resume. Additionally, the CBA is reportedly issuing lifetime bans to international players who fail to comply with the league's decision.

Their agents will also lose their licenses for two to three years, according to Liberty Times. Currently, there are approximately 40 American players who have contracts with the CBA.

These include Taiwanese-American star Jeremy Lin, and former NBA players Lance Stephenson and Ty Lawson. Due to safety concerns, many have stated they have no intention of returning to China in the near future.

Strangely, the CBA announcement followed the U.S. Department of State's decision to raise a global travel advisory on Wednesday (March 11), urging its citizens to avoid traveling to virus-stricken countries such as China. Many internet users in the U.S. have bashed the CBA for putting its players' lives at risk, with one saying "no one will be brave enough to go back," reported New Talk.