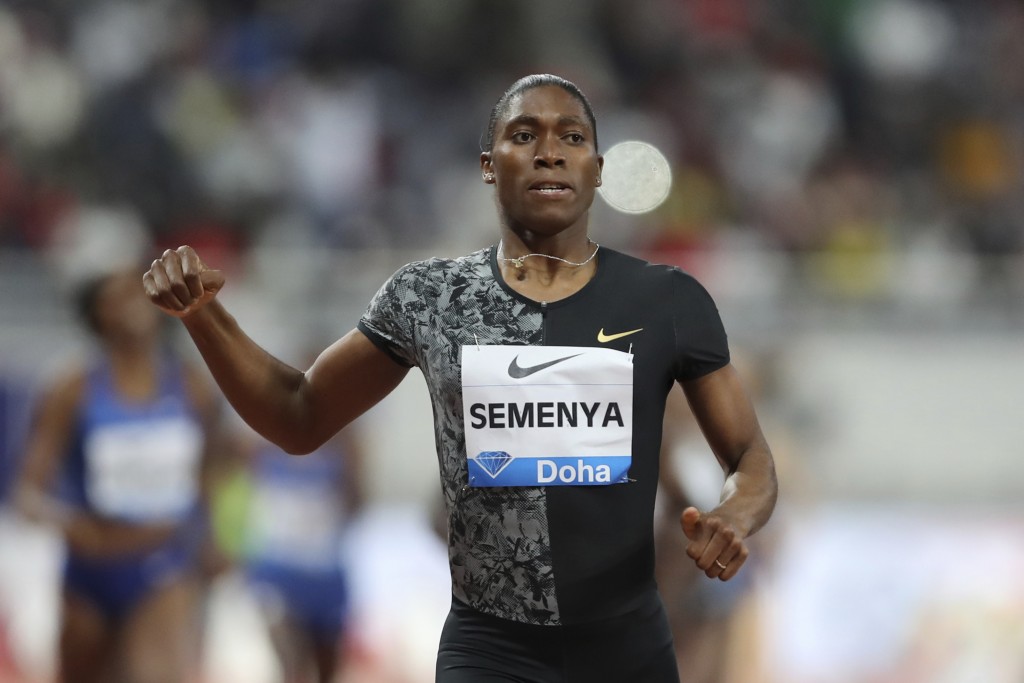 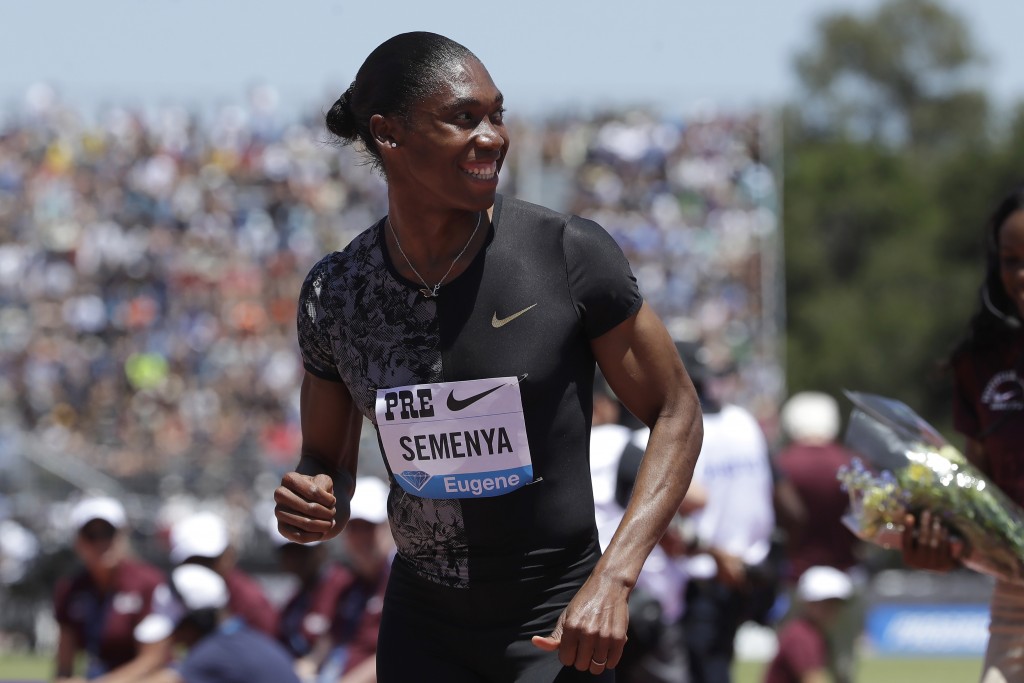 Caster Semenya says she's switching events to the 200 meters in a bid to run at the Olympics.

The two-time Olympic 800-meter champion is barred from competing in top-level events from 400 meters to the mile unless she undergoes treatment to reduce her natural testosterone levels.

Semenya said her decision was driven by a desire “to compete at the highest level of sport.”

“This decision has not been an easy one but, as always, I look forward to the challenge and will work hard, doing all I can to qualify for Tokyo and compete to the best of my ability for South Africa," she said.

Semenya needs to improve her personal best over 200 meters by nearly two seconds to qualify for the Tokyo Games. Her best is 24.26 seconds, set in South Africa in February 2019. The Olympic qualifying standard is 22.80 seconds.

Semenya's decision to try out the 200 may signal she's given up on her legal challenge against World Athletics' testosterone regulations for athletes with differences of sex development.

Semenya's second appeal against regulations forcing her and other female athletes with naturally high levels of testosterone to reduce them to be eligible to compete is being considered by the Swiss Federal Tribunal. A ruling in that appeal is due in coming weeks. She failed last year in an appeal against the regulations at the Court of Arbitration for Sport.

The 29-year-old Semenya was born with the typical male XY chromosome pattern but also female traits. She has been legally identified as female her whole life but World Athletics argued in court she was “biologically male,” an assertion she rejected angrily.

Her story has been one of the most contentious in sport ever since she arrived as an unknown at 18 and won gold at the 2009 world championships amid a gender test storm.

She has won two Olympic titles and three world titles in the 800 meters and is the reigning Olympic champion but has been barred from running her favorite two-lap race since she refused last year to undergo hormone-reducing treatment.