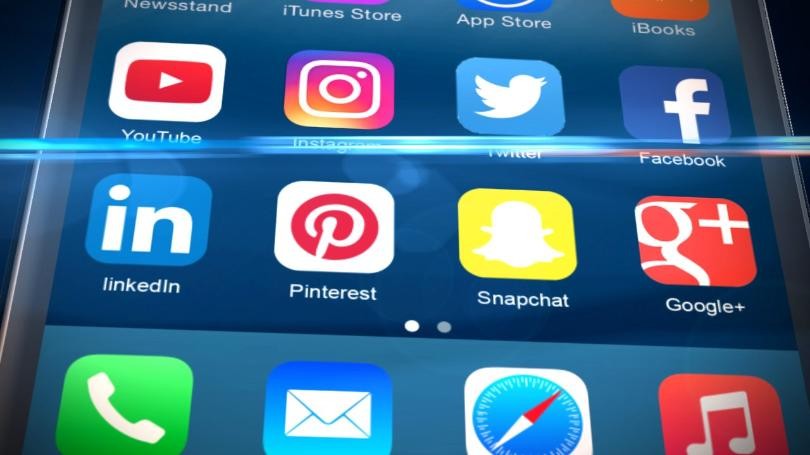 Chinese netizens are getting more and more sophisticated in writing the texts, causing concerns about the correctness of information regarding the Wuhan coronavirus (COVID-19) outbreak.

During the previous week, Facebook found and shut down accounts managed by Chinese netizens which were obviously trying to spread unease and panic in Taiwan in connection with the virus epidemic, according to CNA. Some of the accounts even presented forged government documents in order to try and blame Taiwan’s authorities for any consequences of the fake reports.

Facebook’s measures marked the first time it acted on such a large scale since the beginning of the coronavirus outbreak, CNA reported. While most of the accounts were registered using the traditional Chinese characters common in Taiwan, Facebook went further in checking their backgrounds, though it remains uncertain whether the trolls have direct connections to the Chinese government.

The company reportedly presented its findings to a March 12 meeting with other social media hosted by the National Communications Commission (NCC). Companies like YouTube, Line, and Facebook exchange information about fake news postings in order to fight the problem across platforms, CNA reported.