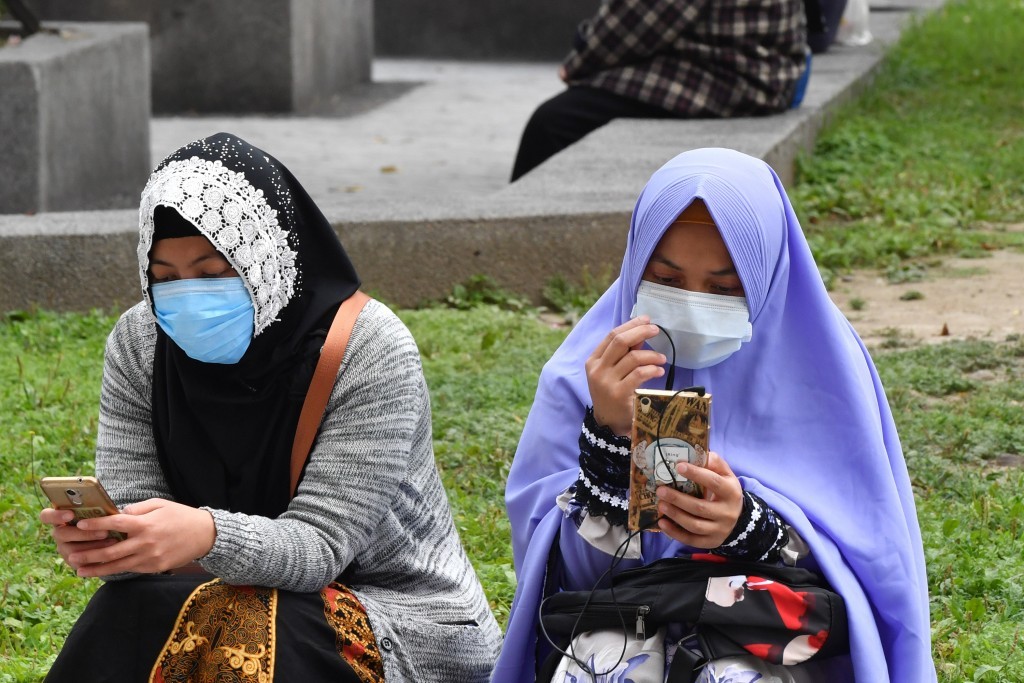 A coalition of nongovernmental organizations (NGOs) that fight for the rights of migrant workers initiated a petition Friday to urge the government not to detain or deport undocumented migrant workers who seek medical treatment during the COVID-19 pandemic.

Gracie Liu (劉曉櫻), director of the Migrants and Immigrants Service Center under the Hsinchu Catholic Diocese, told CNA that the online petition calls for the government not to arrest the undocumented migrant workers because otherwise they could be reluctant to seek treatment for fear of being deported.

"The idea is to let them seek medical treatment or consultation and be able to freely leave hospitals and clinics without fear of arrest," Liu said.

Concerns of a crackdown were raised Feb. 28, when the Ministry of Labor's Workforce Development Agency Deputy Director-General Tsai Meng-liang (蔡孟良) said that a search system worked out in collaboration with the National Immigration Agency (NIA) will soon open to track down undocumented migrant workers in Taiwan.

Tsai made the statement after an undocumented female caregiver from Indonesia was confirmed Feb. 26 as the 32nd patient in Taiwan to contract COVID-19. Taiwan currently has 50 confirmed cases of the acute respiratory disease, caused by a new coronavirus, since it emerged from China at the end of last year.

The petition also urges the government to abolish penalties and re-entry bans for undocumented migrant workers who wish to return to their country of origin during the pandemic, Liu said.

Under current regulations, if an undocumented worker is arrested and deported, then they lose their right to ever work again in Taiwan.

In response, Paul Su (蘇裕國), deputy director of the Cross-Border Workforce Management Division under the Labor Ministry's Workforce Development Agency, said that his ministry for the time being will not coordinate any large-scale crackdown on undocumented workers.

"However, the abolition of fines, re-entry bans and restoration of documented status needs revision of the current laws, which require consensus in society," he said.

If a member of the general public makes a report on an undocumented migrant worker, the MOL will still dispatch the local government to investigate, although deportation will be up to the NIA.

There were an estimated 48,545 undocumented migrant workers in Taiwan as of the end of January, with 290 in detention centers, according to NIA statistics.

The petition was initiated by around a dozen migrant worker organizations, scholars and experts, including the Taiwan International Workers' Association, the Domestic Caretakers Union Taoyuan, Serve the People Association, Taoyuan; Hope Workers' Center and the Hsinchu Migrants and Immigrants Service Center. (By William Yen)