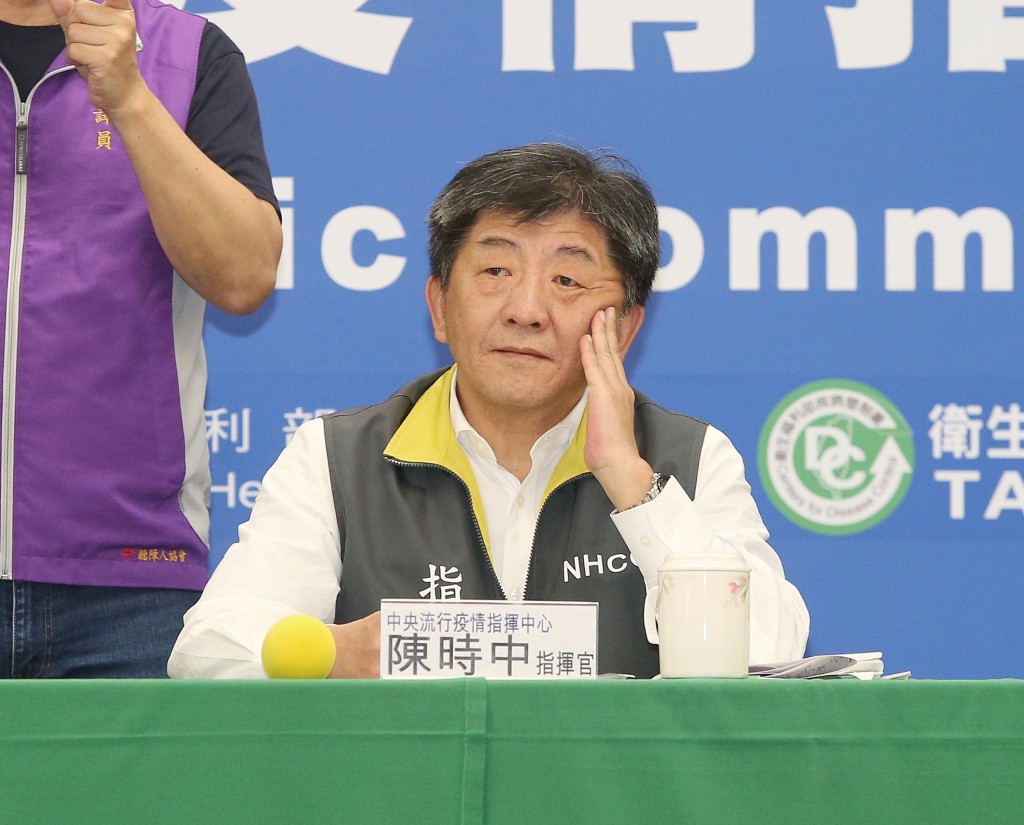 The infection might have occurred when he met on Feb. 24 with two U.S. couples who left the country two days later, according to CNA. The man showed symptoms of the virus on Feb. 27, but his friends had not when they entered Taiwan.

However, later some of their relatives were diagnosed with COVID-19 in the U.S., the CECC said. The man worked on his own in Central Taiwan, and felt a light fever and suffered bouts of coughing on Feb. 27, March 4 and March 7, after which he stayed in hospital.

The American had been in contact with 64 people, who would be tracked down and tested for the symptoms of the virus. Meanwhile, health authorities were also looking at the Taiwan itinerary of his four friends, the Liberty Times reported. 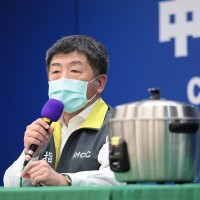